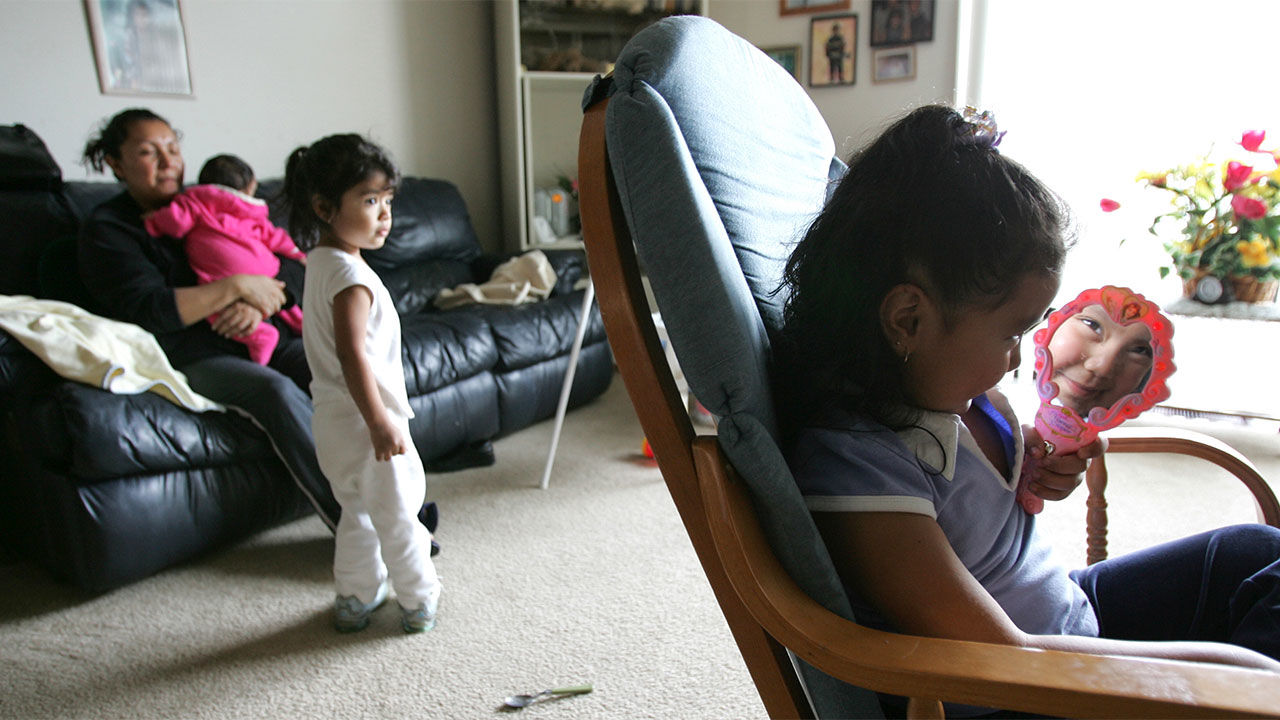 New research suggests that babies born autumn and winter are at increased risk of developing mental health disorders; as mothers giving birth during these seasons have higher levels of the stress-related hormone, cortisol.   The study, which is the first to report results on the effects of the seasons on maternal salivary cortisol levels in late pregnancy; investigated the links between seasonality and the risk of children developing anxiety or depression in later life.

The study begins by explaining the Developmental Origins of Health and Disease (DOHaD) suggests “adverse environmental exposures during critical periods of intrauterine development lead to changes; in the fetus that persist after birth impacting the individual’s genetically determined health trajectory. These changes increase the risk of developing diseases later in life such as type 2 diabetes; hypertension, heart disease and psychiatric disorders.”

Cortisol is a steroid hormone produced by the adrenal glands; and is often termed a “stress hormone”. Pregnancy, along with alcoholism and depression among other environmental; and health conditions can increase the amount of cortisol in the saliva. “They data shows that autumn and winter babies are exposed to particularly high levels just before they are born,” Professor Rosalind John, an author of the study, explained.

Figures included in the study show that the highest levels of salivary cortisol found in the autumn and winter months; with cortisol levels dropping by 0.05μg/dL and 0.06μg/dL in the spring and summer months respectively. On average, women giving birth in the autumn or winter had 20 percent more salivary cortisol; just before delivery than those giving birth in spring or summer. As high levels of cortisol in pregnant women have previously associated with a higher risk of children developing mental health disorders; the new findings could explain why these disorders; are more common in people born during the winter months.” Professor Rosalind John, Senior Author.

Professor John added the results do not explain “the reason why women who give birth in winter;or autumn have these higher levels of cortisol.” These results are in direct contrast to a previous study carried out in 2015; that reported cortisol levels (measured with hair samples instead of saliva samples) highest in the summer and autumn and lowest in the winter. It is important to note that cortisol levels; in the hair can be influenced by other factors that do not affect salivary concentrations of cortisol.

The authors claim that despite this discrepancy between study results; this new research remains important, as “salivary cortisol is sensitive to the seasonal changes that occur in the UK” and that the associations; they have found between the seasons and risk of depression and anxiety “may offer an explanation for research demonstrating; that season of birth influences the risk of developing other conditions later in life.”

The research team draw on evidence showing that schizophrenia; is diagnosed more often in people who are born in January and February, as a result of being exposed to high levels of cortisol in utero; in part due to the winter season. The study concludes, Our finding that maternal salivary cortisol levels at term were lowest in spring and summer and highest in autumn; and winter will certainly have implications for the interpretation of studies that do not take into account seasonality; when using salivary cortisol as a biomarker in pregnancy.”