War On Women Due To Pregnancy Monitoring Technology 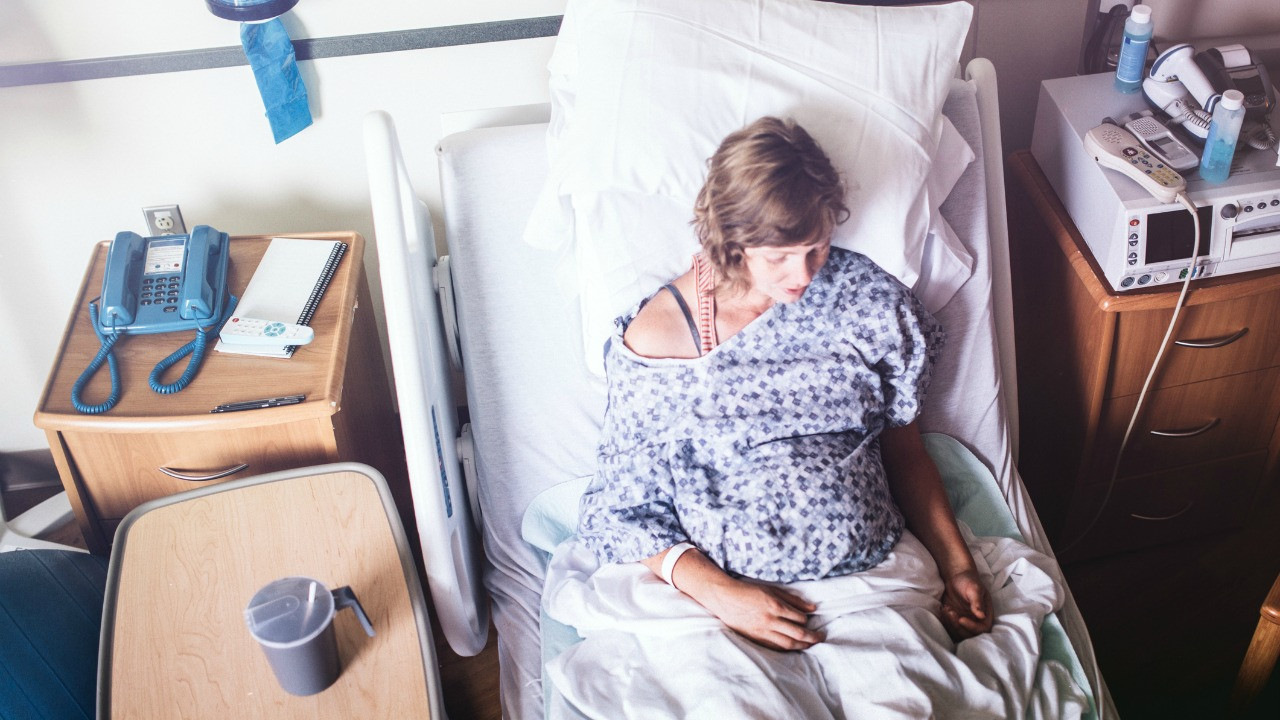 Biometric technology in particular, which uses biological information to track, monitor and collect data; has potentially punitive and far-reaching potential to enhance the surveillance of women’s reproduction. Enter the Owlet Band, the “world’s first consumer pregnancy monitor”coming in late 2019, which offers surveillance in sleek consumer packaging.

Technology plays a growing role in the ongoing “war on women,” an onslaught of laws; policies and political discourse built on the belief that children; babies and even fetuses require “protection” from pregnant women and mothers. The Owlet Band promises the next step in monitoring by introducing the process before birth. It does so with a stretchy, form-fitting material that encircles a pregnant woman’s; midsection in a net of sensors that track the movements of her growing fetus.

Tracking and surveillance of pregnancy

The Owlet Band threatens to naturalize the tracking and surveillance of pregnancy by appealing to maternal anxiety; a seemingly innocuous practice that could further restrict the already imperiled reproductive autonomy of women. Owlet contends that the Band will offer women “peace of mind” during their pregnancies. In a culture that valorizes personal responsibility for health and normalizes the use of technology for self-tracking; that arguably feels reasonable enough.

Indeed, many potential users of the Band are probably already monitoring their heart rates; daily step counts and their fertility data to optimize their daily lives. Pregnancy, however, adds an important twist to everyday forms of “dataveillance” the Owlet Band monitors; a condition that is already intensively surveilled, made public and potentially criminalized. Owlet’s release in the consumer market occurs alongside widespread material; and ideological restrictions to women’s reproductive autonomy across the country; and it must be understood within this context.

Owlet’s marketing relies heavily on the idea that pregnancy is an uncertain, worrisome and dangerous time. One marketing video features an anxious-looking pregnant white woman sitting in a rocking chair at night; caressing her stomach while a voice-over lists the ways parents can use technology to protect children after birth. It then asks, “What about your unborn child?”

The company contends that parents worry about their “unborn babies” in between doctor’s visits; describing this as “one of the most painful times of life.” The supposed solution? The band, which uses webs of electrode sensors that gather thousands of samples per second to track a baby’s kicks, heart rate, maternal sleep positions and the mother’s uterine contractions; sending this data to a smartphone app.

This ramped-up monitoring is necessary, according to one of the Owlet founders; who opines that the data that happens before a baby is born is “kind of a dark room right now. And we’re shining a light into that room.” This rhetoric reinforces the long-standing view of women’s bodies as obscure; mysterious and potentially dangerous barriers to medical knowledge. Ultrasound bypasses women’s bodies, ostensibly allowing medical professionals nearly unfettered access to the “truth” of the fetus; without relying on women’s embodied experiences of their own pregnancies.

In the process, the same technology repositioned the fetus as the true patient of obstetric medicine; sidelining mothers as environments or vessels to be managed. Ultrasound allowed Americans to become more familiar with images of the fetus, whether through popular media; advertising or antiabortion activism. This has contributed to what is termed “fetal personhood,” the belief that a fetus is a distinct; and separable individual from the pregnant woman beginning at conception and thus deserving of full citizenship rights.

This ideology has proven dangerous for women’s reproductive autonomy; because it positions the fetus and the pregnant woman as equal rights-bearers, but with potentially conflicting agendas. Antiabortion activism has contributed to the passage of fetal homicide laws by the federal government and 38 states; which grant personhood to the fetus as a crime victim separate from the mother. Such legislation was used as recently as June, when Marshae Jones; a black Alabama woman, was charged with the manslaughter of her fetus after she was shot in the stomach by another woman.

This is not to say such technologies are inherently harmful to women. On the contrary, many women embrace them and benefit from them, and will probably line up to purchase the Owlet Band. Nevertheless, products like it reflect our interwoven systems of consumerism; law, policy and political attitudes, which place intensive pressure on individual women to single-handedly ensure fetal and child health while also assuming that poor; young, disabled, immigrant and nonwhite pregnant women and mothers require intensive surveillance and policing.