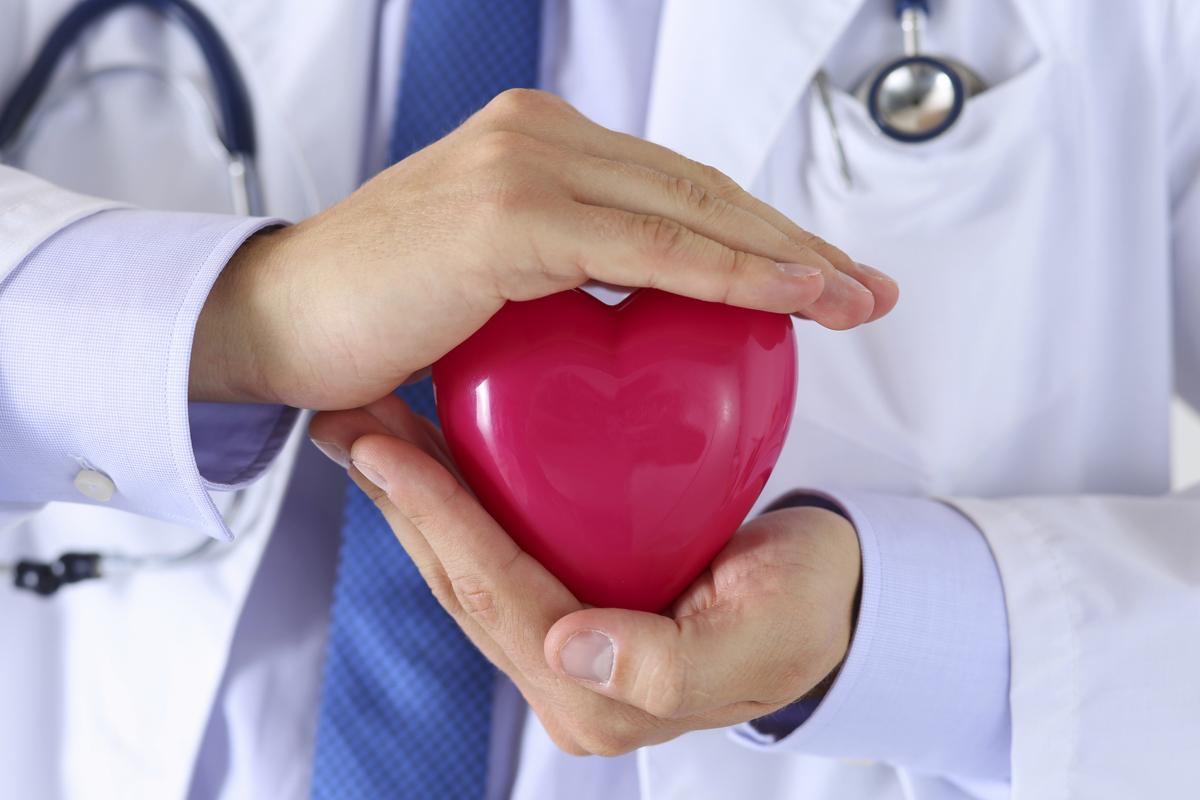 CHD is the result of a complicated interplay between genetic and non-genetic, or "environmental," factors acting on the fetus. While the genetic contributors have become increasingly defined as was recently summarized in an American Heart Association Scientific Statement published in Circulation that was co-authored by Vidu Garg, MD, the environmental factors are an important area of investigation. One of those environmental factors is maternal hyperglycemia.

In a comprehensive review recently published in Birth Defects Research, Vidu Garg, MD, and Madhumita Basu, Ph.D., offer a "state of the science" look at the impact of maternal diabetes, and potential gene-environmental influences in that context, on fetal heart development.

"Many epidemiological studies have demonstrated a strong correlation between maternal diabetes and increased risk of CHD in babies born to affected mothers," says Dr. Garg, Director of the Center for Cardiovascular Research in The Research Institute at Nationwide Children's Hospital. "And many factors, including the type of diabetes, other environmental influences, and potentially certain genetic predispositions can influence which CHD subtypes are likely to develop."

For example, type 1 and type 2 diabetes are linked with specific CHD subtypes. Babies born to mothers with type 1 diabetes had a more significant association with conotruncal malformations and atrioventricular septal defects.

The gestational age at which the fetus is exposed to maternal diabetes is also important. Maternal diabetes before conception and during the first trimester is associated with diabetic embryopathy in the fetus, which affects the heart, great vessels, and neural tube.

When maternal diabetes develops in the latter half of pregnancy, it is associated with fetal macrosomia, cardiomyopathy, increased incidence of perinatal complications and mortality.  Diabetes is a complex disease, with abnormal homeostasis of multiple components in metabolism that ultimately leads to the overall metabolic syndrome.

Despite this complexity, hyperglycemia has been determined to be the primary teratogen in all forms of diabetes. How exactly maternal hyperglycemia causes congenital disabilities in infants is still unknown.

"The underlying molecular mechanisms by which alterations in maternal glucose levels act to cause the congenital heart defects are actively under investigation in our lab and others," says Dr. Basu, Research Assistant Professor in the Garg lab in the Center for Cardiovascular Research. "We suspect that this gene-environment interaction is related to the dysregulation of specific epigenetic processes in the fetal heart."