The Fight for Right to be a Mother: Ways Racism Impacts Maternal Health 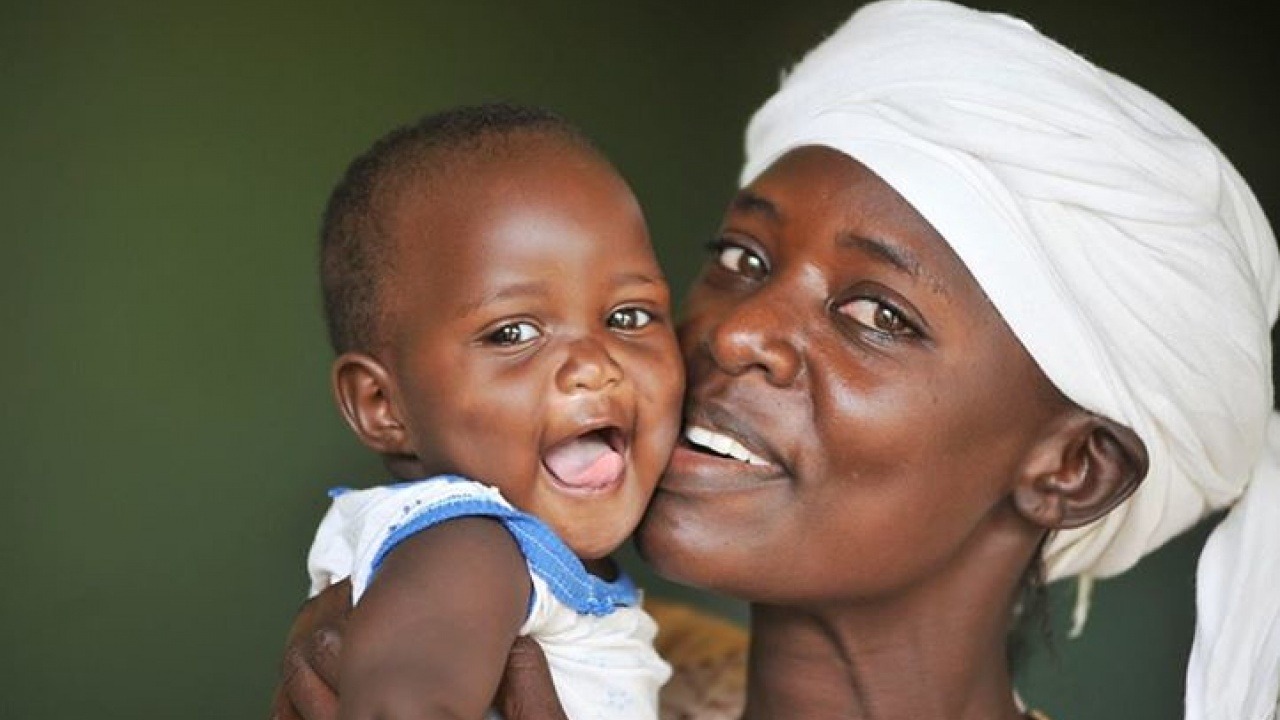 For many Black, Indigenous and racialize women in Turtle Island (North America) and globally —motherhood is a fight for life. The struggle for our maternal health and motherhood includes daily resistance against anti-Black racism, anti-indigeneity, sexism, classicism and other forms of inter sectional violence.

The health of Black pregnant women and mothers; is a key issue being debate in the United States presidential 2020 campaigns especially by Sen. Kamala Harris and Sen. Elizabeth Warren. Recently, Harris introduce a resolution; to raise awareness of the disproportionately high rates of pregnancy-related deaths among Black women.

The historical exploitation of Black and Indigenous women through force sterilization; rape, medical experimentation and other forms of torture through scientific racism; African enslavement and Indigenous genocide directly impacts maternal health outcomes today. This conversation is critical as we face recent fiscal cuts locally and globally to public health, education and anti-racism programs.

The World Health Organization defines maternal health as; “…the health of women during pregnancy, childbirth and the postpartum period. While motherhood is often a positive and fulfilling experience; for too many women it is associate with suffering, ill-health and even death.”

State-sanctioned colonialism directly impacts the maternal health of Black, Indigenous and racialize communities; as racist divisions continue to impede the likelihood of Black and brown babies‘ and mother’s survival during our pregnancies.

Every day, approximately 830 women die globally from preventable causes related to pregnancy and childbirth.In the United States, according to research published in 2010; Black pregnant women are three to four times more likely to die from complications; compared to their white counterparts: 42 deaths per 100,000 live births among Black women versus 12 deaths per 100,000 live births among white women.

These statistics are helpful to describe an overall picture. However, missing from the stats are the context and impact of historical and current racism; that is, the impact of inter sectional violence on maternal health.But information about these contexts is difficult to garner. In Canada, maternal health statistics are not gather based on race or indigeneity; despite the fact that racism directly impacts our health.

Impacts of Racism on Maternal Health

Children: Many families live in fear of the state taking their children from them. This is a form of child incarceration, as practice by the Children’s Aid Society. Another issue, the failure of the Canadian education system to retain Black youth; intensifies when the student is Black, young and pregnant.

Violence and neglect: Many live with fear base on their or others’ experiences of violence within the Canadian health system; including reproductive policing from health practitioners and lack of pre/post-natal mental health care. The loss of lives for Black women and Black children is a reality.

Criminalization: The increase criminalization of African women and their partners resulting in Black people being vastly over represent behind bars in Canada surely impacts health realities.Daily stress of racism: The daily stress of racism, stereotypes and racial profiling can create ongoing and persistent trauma which impacts psychological or physiological health and can block accessibility to appropriate health care.

Hetero normative practices: The complexity of the lives of Black and racialized LGBTQ and transgender parents are often erase and many experience homophobic and trans phobic violence including forced trans vaginal exams during pregnancy and inappropriate comments while going for checkups or during birth.

Trans generational trauma: Violence from mental anguish due to transnational trauma; known or felt (experienced), including trauma experienced in the lives of their parents and past and present community members; has an impact on the health of Black women.

With these contexts in mind; any conversation on maternal health needs to recognize for Black, racialized and Indigenous women impacted by anti-Black racism, inter sectional violence and trans generational trauma and their impacts on motherhood, parenthood and our families.