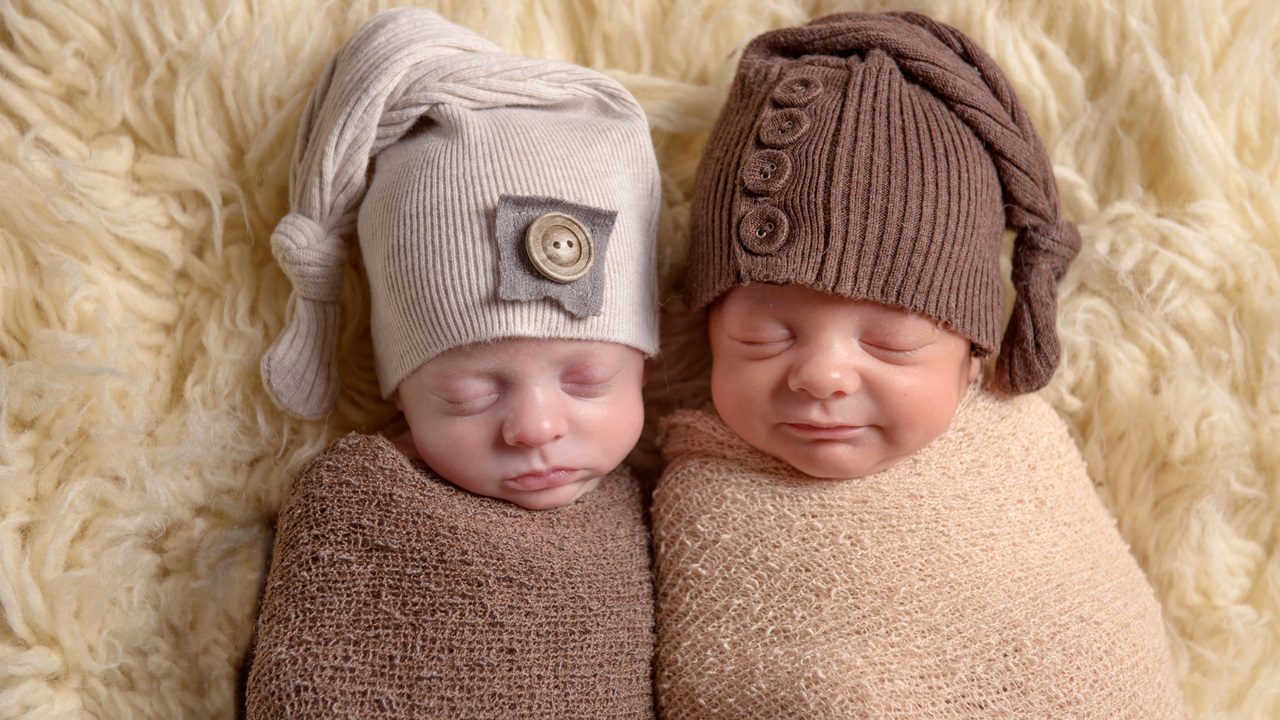 A research team of the University of Malaga (UMA) in the area of Medicine and Psychology analyzed; for the first time the effect of the type of delivery on twins’ psychological development and intelligence; demonstrating that cesarean section carries an independent risk in these multiple births.

“Twins are very vulnerable, since their birth frequently ends prematurely; and they often present pregnancy and labor complications”, says Professor of Gynecology of the UMA Ernesto González Mesa, who; based on this study, adds the possible difficulties that may derive from cesarean section, very common in multiple births.

They have verified that cesarean section becomes a risk factor to development. This is why gynecologists firmly believe in vaginal delivery benefits; and we defend the use of this surgical intervention only as an option when problems arise.” Ernesto González Mesa, Professor of Gynecology, UMA

But this study, published in the scientific journal Frontiers in Psychology; finally comprised a total of 160 twins who were born in Hospital Materno-Infantil in Málaga in the year 2005; there were 7000 births in this period; and almost 300 were multiple births. From the sample of all twins, 55 percent were born by vaginal delivery and 45 % by cesarean delivery.

In a first stage of the study, the participating children’s intelligence and neuropsychological; and psycho-pedagogical development were tested, which results were compared, in a second stage, with information on obstetric and perinatal variables; such as type of delivery, its problems, maternal age or newborn weight, among others.

“When comparing all data, we found out that those children that had a lower intellectual level; and cognitive development were born by cesarean delivery”, explains María José González Valenzuela; Professor from the Evolutive Psychology and Education Department and main researcher of the study.

The expert asserts that, apart from early diagnosis, this study seeks intervention through activities; at school and primary health care centers. In this regard, Counselor Olga Cazorla Granados, co-author of this study; adds that there is an increased tendency in educational environments to search for neurological factors to explain difficulties in psychological development.

However, addressing the major reading, writing and calculating difficulties that twins often have; and identifying benefits of vaginal delivery as against cesarean section, for example, the neurological effects that children’s intestinal flora; different in each type of delivery, may give rise to, are other future lines to progress in this study, in which Professor Dolores López Montiel; from the Department of Psychobiology and Behavioral Science Methodology, has also participated.