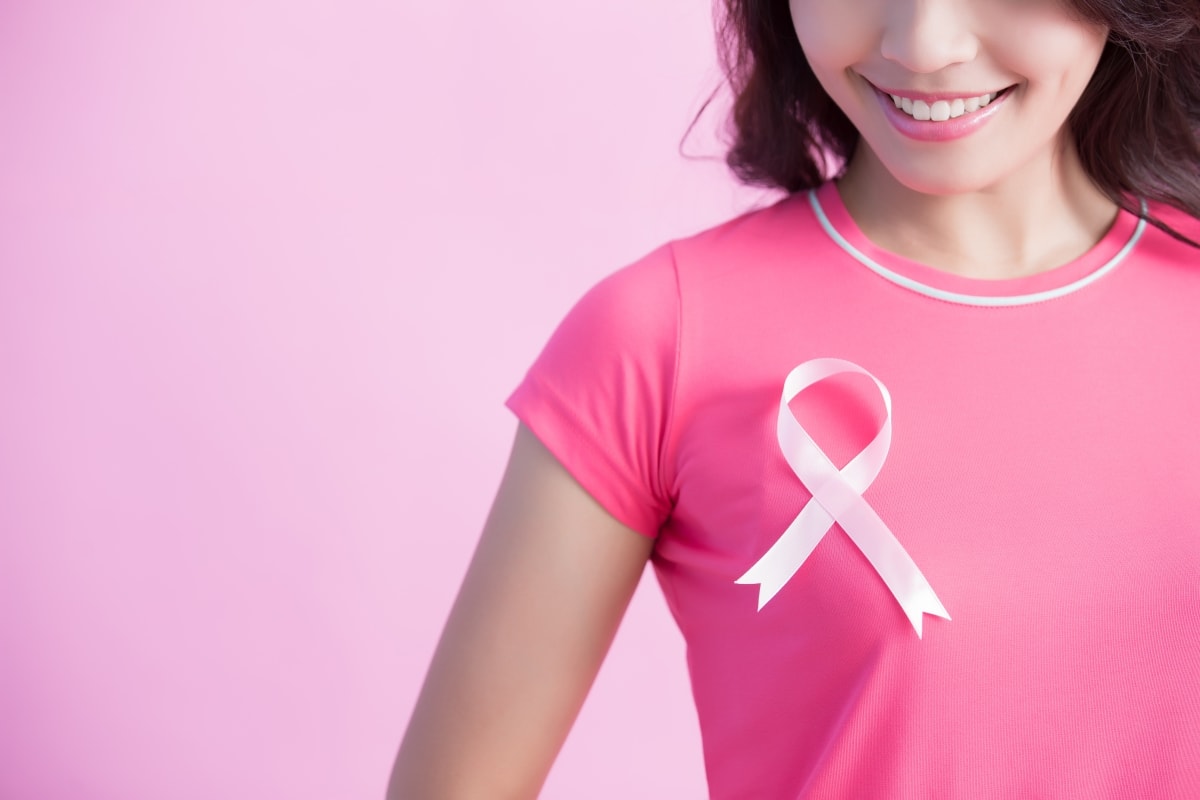 In general, women who have had children have a lower risk of breast cancer compared to women who have never given birth. However, new research has found that moms don't experience this breast cancer protection until many years later and may face an elevated risk for more than 20 years after their last pregnancy.

Scientists at the National Institutes of Health, along with members of the international Premenopausal Breast Cancer Collaborative Group, found breast cancer risk increases in the years after birth, with the highest risk of developing the disease about five years later.The findings, which appeared online in the Annals of Internal Medicine, suggest breast cancer protection from pregnancy may not begin until as many as 30 years after the birth of the last child.

According to senior author Dale Sandler, Ph.D., head of the Epidemiology Branch at the National Institute of Environmental Health Sciences (NIEHS), part of NIH, a few prior studies reported an increase in breast cancer risk after childbirth.

However, most of what researchers knew about breast cancer risk factors came from studies of women who have gone through menopause. Since breast cancer is relatively uncommon in younger women, it is more difficult to study.Researchers combined data from approximately 890,000 women from 15 long-term studies across three continents, to understand the relationship between recent childbirth and breast cancer risk in women age 55 and younger.

"We were surprised to find that an increase in breast cancer risk lasted for an average of 24 years before childbirth became protective," said Sandler. "Before this study, most researchers believed that any increase in risk lasted less than ten years."

The scientists also found that the association between recent childbirth and breast cancer risk was stronger for women who were older at first birth, had more births, or had a family history of breast cancer. Breastfeeding did not appear to have any protective effect, even though it is generally thought to reduce breast cancer risk. Many of these additional factors were not addressed in earlier studies, underscoring the statistical power of this more massive project.

This difference is crucial because it suggests that we may need to develop tools for predicting breast cancer risk that is specific to young women," Nichols said. "Doing so would help women talk to their health care providers about when they should start mammography screening."

Nichols and Sandler both stressed the importance of keeping these findings in perspective. Breast cancer is uncommon in young women. An increase in the relative risk of breast cancer in women under age 55 translates to a minimal number of additional cases of breast cancer per year.