Strategy For Managing Hypertension, Preeclampsia At End Of Pregnancy 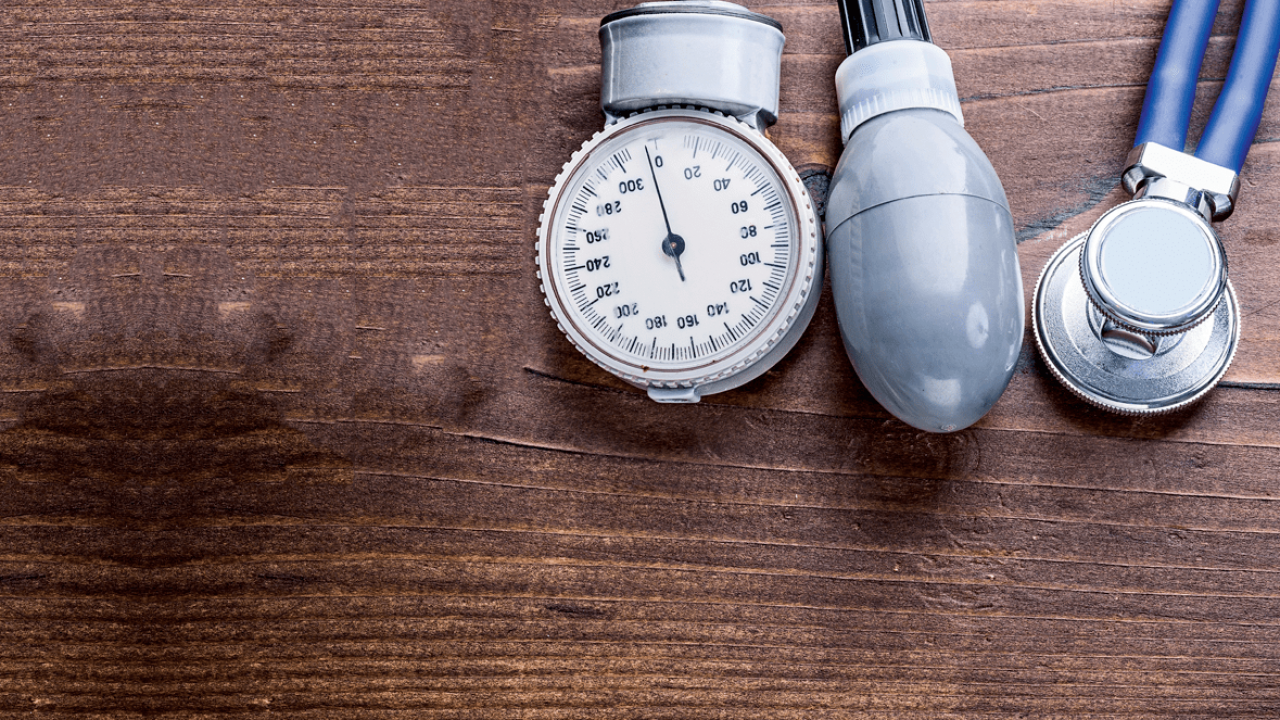 Hypertensive disorders of pregnancy (HDP), such as gestational hypertension and pre‐eclampsia; complicate about 10% of gestations and are major contributors to maternal; and neonatal morbidity and mortality. Despite extensive research efforts, the best treatment for HDP currently available is delivery of the placenta.

The Hypertension and Preeclampsia Intervention Trial At near Term‐I (HYPITAT‐I) randomized clinical trial; carried out from October 2005 to March 2008, showed that; compared to expectant management, induction of labor in women with gestational hypertension or mild pre‐eclampsia at term is associated with improved maternal outcome; without affecting Cesarean‐section rate and without compromising neonatal outcome or maternal quality of life.

They retrieved data for the period 2000–2014 from the Dutch National Perinatal Registry; including 143 749 women with gestational hypertension or pre‐eclampsia and a singleton fetus in cephalic presentation; delivered between 36 + 0 and 40 + 6 weeks of gestation (hypertensive disorder of pregnancy (HDP) group). Pregnant women without HDP were used as the reference group (n = 1 649 510). The HYPITAT‐I trial was conducted between 2005 and 2008.

Maternal mortality decreased from 0.022% before the trial to 0.004% after it; and perinatal death decreased from 0.49% to 0.27%, which was attributable mostly to a decrease in fetal death. Both the increase in induction rate; and the reduction in hypertensive complications were more pronounced in hospitals that participated in the HYPITAT‐I trial than in those that did not. Following HYPITAT‐I, the rate of induction of labor also increased in the reference group; however, the relative increase in the HDP group (13.1 % points) was significantly greater.

This study has shown an improvement in the quality of obstetric healthcare in The Netherlands between 2000 and 2014 for term pregnancies complicated by HDP. After HYPITAT‐I, induction of labor increased in this group of pregnant women, which might have contributed to the observed reductions in maternal morbidity and mortality and perinatal mortality.