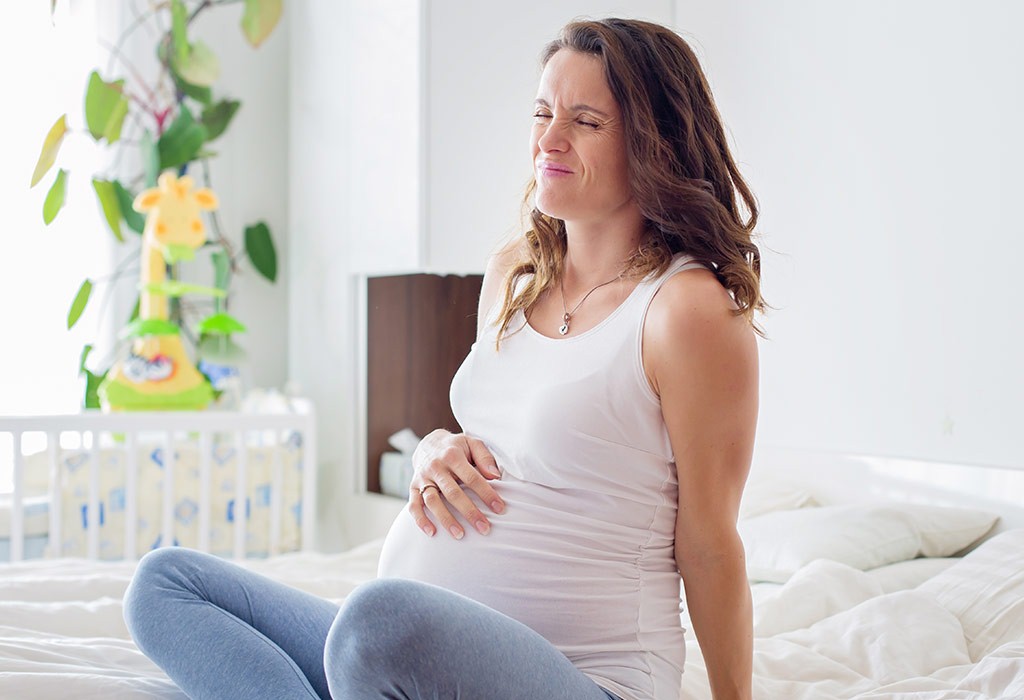 Saint Louis University researchers are studying how fetal exposure to inflammation can alter immune responses after birth. Joyce Marie Koenig, M.D., professor of pediatrics and molecular microbiology & immunology at Saint Louis University, and a SLUCare neonatologist at SSM Health Cardinal Glennon Children's Hospital is the recipient of a $412,500 grant from the National Institutes of Allergy & Immunology.

She and her collaborators will examine the link between chorioamnionitis, a common inflammation of the placenta, and immunity after birth.

On November 17 World Prematurity Day, the World Health Organization issued several sobering facts: One in 10 pregnancies lead to the delivery of preterm babies, meaning that each year, 15 million babies worldwide will be born too early.

Preterm birth is the primary cause of death in children less than 5 years of age. Over 1 million babies die each year due to complications of prematurity. "Unfortunately, the number of preterm births is going up, for reasons that we don't completely understand," Koenig said.

"Although advances in neonatal medicine have improved the survival of extremely preterm babies, many survivors will still have serious health issues that may be life-long. We have a mandate to better understand the causes and possible preventions of prematurity and its associated complications in newborns," Koenig said.

Preterm babies born after pregnancy inflammation are also at high risk for later infections, and some evidence suggests they may be less responsive to vaccinations. However, how this occurs and whether exposure to inflammation is an underlying cause is unclear.

"Inflammation is the body's response to an insult or injury," Koenig said. "It's an important way for the body to fight infection. During infection, bacterial signals initiate a protective inflammatory response."

"These signals activate and attract immune cells, such as neutrophils, that function as 'first responders' in infected tissues. After these cells ingest and kill bacteria, they are removed by macrophages, the immune cleanup," Koenig said.

"However, in some cases, the inflammatory response continues even after the infection has been cleared. This can result in persistent inflammation, which even if it occurs at a low level, could continue to cause problems. We think that chorioamnionitis is partly due to just such a persistence. So, it's really key to try to understand that process to nip it in the bud.

This possibility is suggested by studies showing a link between fetal exposure to inflammation and asthma later in childhood.

Using a mouse model of pregnancy inflammation and genetically modified mice, the team will study how fetal exposure to inflammation affects natural and vaccine-induced protective immunity against infections, with a focus on Th17 cells. Learning how inflammation might subvert immune responses could lead to strategies that promote healthier human pregnancies and healthier babies.