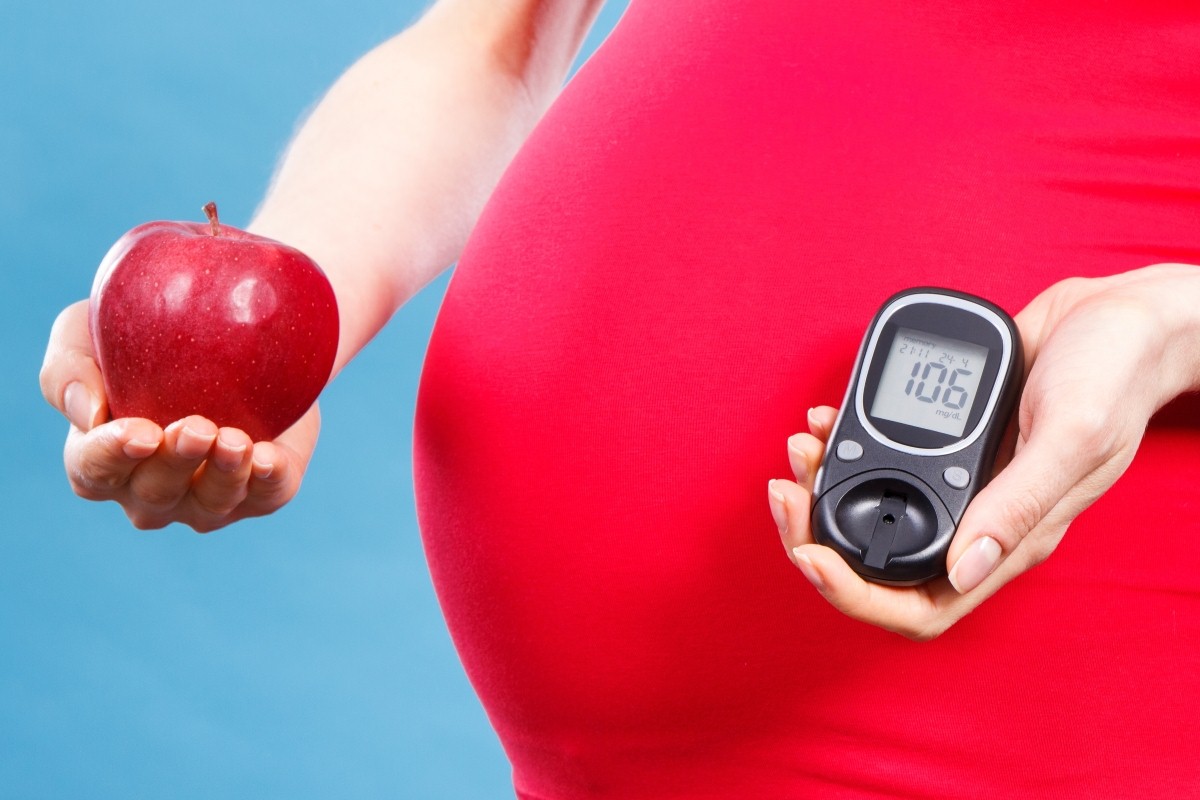 Gestational diabetes mellitus (GDM) is defined as a condition in which carbohydrate intolerance develops during pregnancy. As rates of obesity and diabetes have increased rapidly in recent years, the prevalence of GDM is also increasing and is now estimated at 1.7%-11.6 %.

Currently, there is no consensus as to the ideal screening method for GDM. The two competing approaches are the “2-step and the ‘‘1-step” approaches. The 2-step approach begins at about 24 to 28 weeks’ gestation with an oral glucose challenge test (OGCT). This is followed by a 3-hour OGTT. The 1-step approach consists of a 2-hour OGTT only.

According to the gestational outcome with or without GDM in late pregnancy, 200 of serum samples from GDM mothers and controls were randomly divided into two subgroups.

Human serum is a rich source of endogenous peptides, many of which may serve as biomarkers. However, relatively few studies have explored the potential of this class of molecules as a source of GDM biomarkers. In this study, we focused on early detection and identification of alterations in peptide profiles between GDM patients and healthy controls.