Risk Of Cancer In Children Born After Fertility Treatment 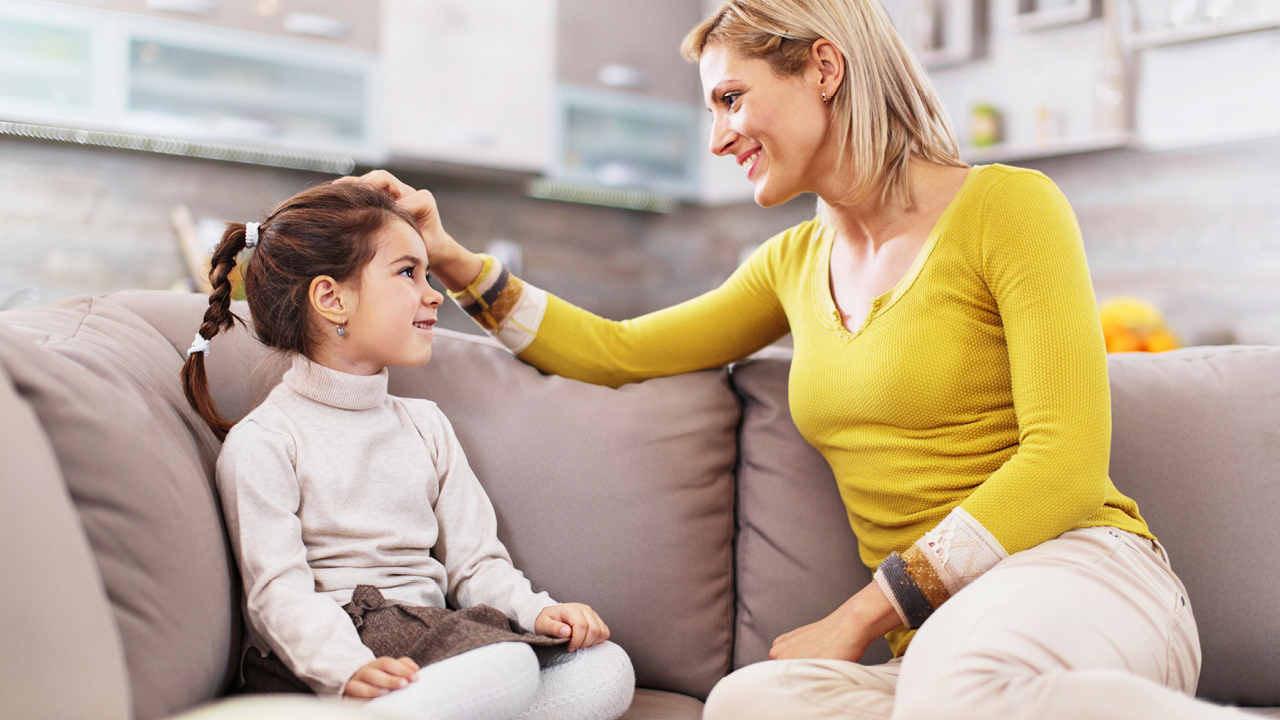 Children born after assisted reproductive technology (ART) do not appear to; at greater risk of developing cancer than other children; according to the first study to look at the long-term cancer risk in ART children compared to those in the general population or who were naturally conceived by subfertile women. The one of the world’s leading reproductive medicine journal; is important because until now; there has been conflicting evidence about whether or not ART children have an increased risk of cancer.
The children in this study are followed for a median average of 21 years; which makes it the first study to compare outcomes in these children over such a long period of time. Lead researcher, Professor Flora van Leeuwen, Head of the Department of Epidemiology in The Netherlands Cancer Institute, Amsterdam (The Netherlands); “This study, with a median follow-up of 21 years; is especially important because it includes a comparison group of naturally conceived children born to subfertile women.

Influences the Risk of Cancer

These women are different from the general population and it is possible that difficulty in conceiving could  a factor that influences the risk of cancer in their offspring.” The first author of the study; Ms. Mandy Spaan, Department of Epidemiology, said: “The researcher found that of the 47,690 children included in the analysis, 231 developed cancer.
After adjusting for factors that could confound the results such as age and the parental cause of subfertility; the overall long-term risk for cancer neither increased in the ART-conceived children compared with naturally conceived children frm subfertile women nor when compared with the general population.”However, cancer risk somewhat increases, although not statistically significantly so; in children conceived after intracytoplasmic sperm injection [ICSI] or from embryos that had been frozen before being thawed and used for fertility treatment.
These are two types of fertility treatments that are use more often nowadays. They also found a slightly increased, statistically insignificant risk of lymphoblastic leukemia and melanoma. As the numbers of cancers in these groups were small; these findings may due to chance and must be interpreted with caution.” Researchers analyzed data from a large; nationwide study of subfertile women (the OMEGA study) who treated in one of 12 Dutch fertility clinics between 1980 and 2001.

They also collected data on the offspring and the information linked to data on the incidence of cancer from The Netherlands Cancer Registry between January 1989 and November 2016. Information on the method of conception and any confounding factors, such as the cause of the parents’ subfertility; the mother’s age, the child’s birth year, birth weight, duration of pregnancy; and whether they were single or multiple births; also collected from the mothers’ completed questionnaires and medical records.
Of the 47,690 children born alive, 24,269  are conceived by ART, 13,761 were naturally conceived and 9,660 are  conceived naturally or with the help of fertility drugs; such as ovarian stimulation medication, but not by ART. Of the 231 cases of cancer occurring among all the offspring; there were 31 cases of lymphoblastic leukemia and 26 cases of melanoma. “There is no clear explanation for why there should be higher numbers of these cancers.
It could  that some fertility treatments might induce heritable alterations in certain genes that increase the risk of melanoma and leukemia; however, more research with larger numbers is need to clarify this finding. “These results provide reassuring evidence that children conceived as a result of fertility treatments do not have an increased risk of cancer after a median follow-up of 21 years.

They will enable physicians to better inform couples considering fertility treatment about their long-term safety for their children. “However, as ever more children are born through ICSI and cryopreservation of embryos; the long-term cancer risk should investigated in larger numbers of children born as a result of these techniques. “They are currently expanding our study to include more than 30,000 ART-conceived children born in more recent years.

It will include children born after ICSI and/or embryo cryopreservation of the embryo. They hope this will provide more evidence about the possible long-term risk of cancer for these children.” Cancer in children and young adults is rare; occurring in less than one percent worldwide; and so a limitation of this study is that the small number of cancers makes it difficult to produce reliable results from subgroup analyses.

In addition, the method of conception could not identified in; 12% of children from the information in the mothers‘ questionnaires and medical records. A strength of the study is its large size, the long and complete follow-up; the comparison with naturally conceived children from subfertile women as well as the general population; and the detailed information on potential confounding factors.