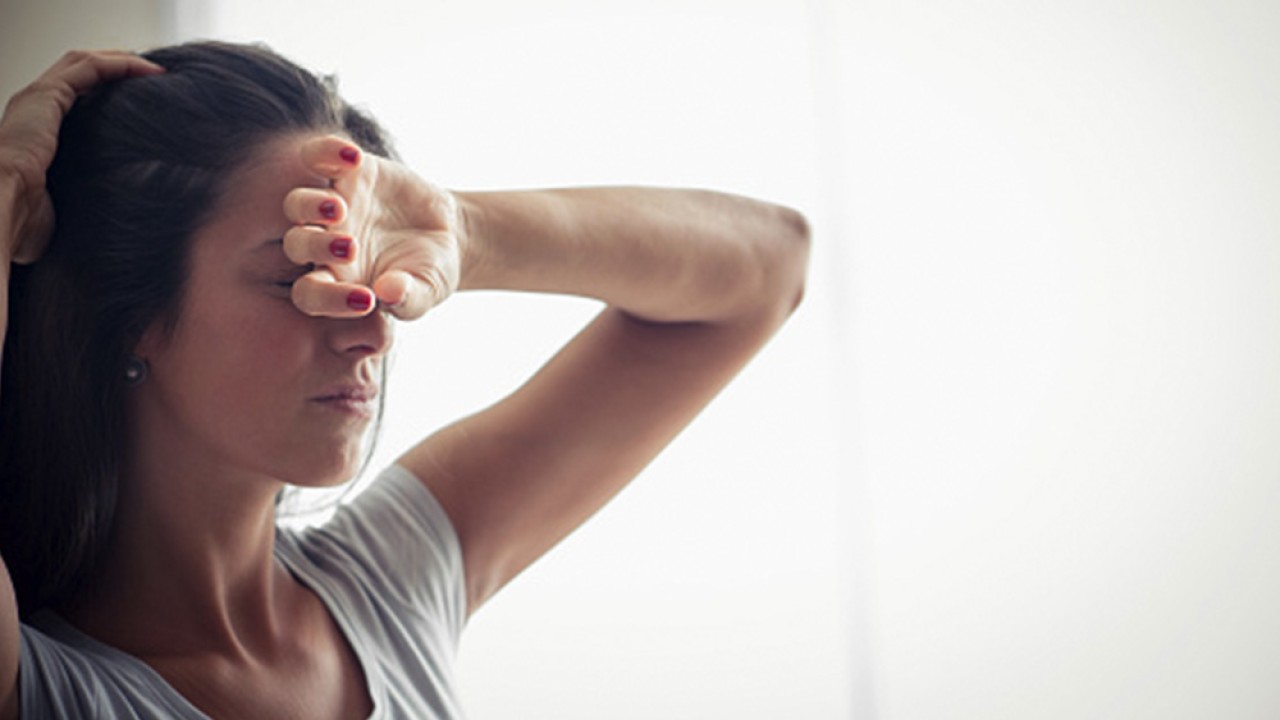 Stress is considered an important risk factor for the physical and psychological health of pregnant women. Hence, it is very important to study those protective factors that attenuate the negative effects of stress, such as resilience. The objective of this study was to verify the role of resilience as a stress-reducing factor during pregnancy.

Resilience understood as the set of personal resources that help individuals deal effectively with adversity; protecting them from the negative health effects of stress is receiving increasing attention from researchers. However, it remains under-studied; in such a sensitive time of life as pregnancy. Previous studies have found that pregnancy is a crucial period during; which exposure to stress can negatively affect the health of both mother and baby. Stress has linked to a range of adverse consequences; including premature birth or post-partum depression.

Researchers from the University of Granada (UGR) from the Mind; Brain and Behaviour Research Centre (CIMCYC) and the Faculty of Psychology have analysed for the first time the protective role of resilience during pregnancy. They studied the psychological state of the mother and measured the levels of cortisol in her hair a novel approach that enables objective analysis of the amount of cortisol; the stress hormone, secreted by the woman in recent months.

In this study, 151 pregnant women assessed; both in the third trimester and following childbirth, on the basis of psychological variables related to pregnancy stress and also hair cortisol concentrations. When comparing pregnant women with a high level of resilience to those with a low level of resilience; the researchers found that the more resilient participants perceived themselves to be less stressed; had fewer pregnancy-related concerns, and experienced greater general psychological wellbeing overall.

Levels of the stress hormone

After childbirth, they also presented fewer symptoms of postpartum depression. The cortisol hormone tests demonstrated that the more resilient pregnant women also had lower levels of the stress hormone. Based on these results, the researchers concluded that resilience exerts a clear protective role against the negative effects of stress; both psychological and biological an effect that can occur during pregnancy and also after the birth.

Significantly, as these are the first-ever data on the protective role of resilience in pregnancy; the results raise questions about its potential protective role in the health of the baby. This calls for further research on this phenomenon. Studies on the effectiveness of training programmes designed to provide pregnant women with stress-management skills are also needed; to help improve the health of both the pregnant woman and her baby.