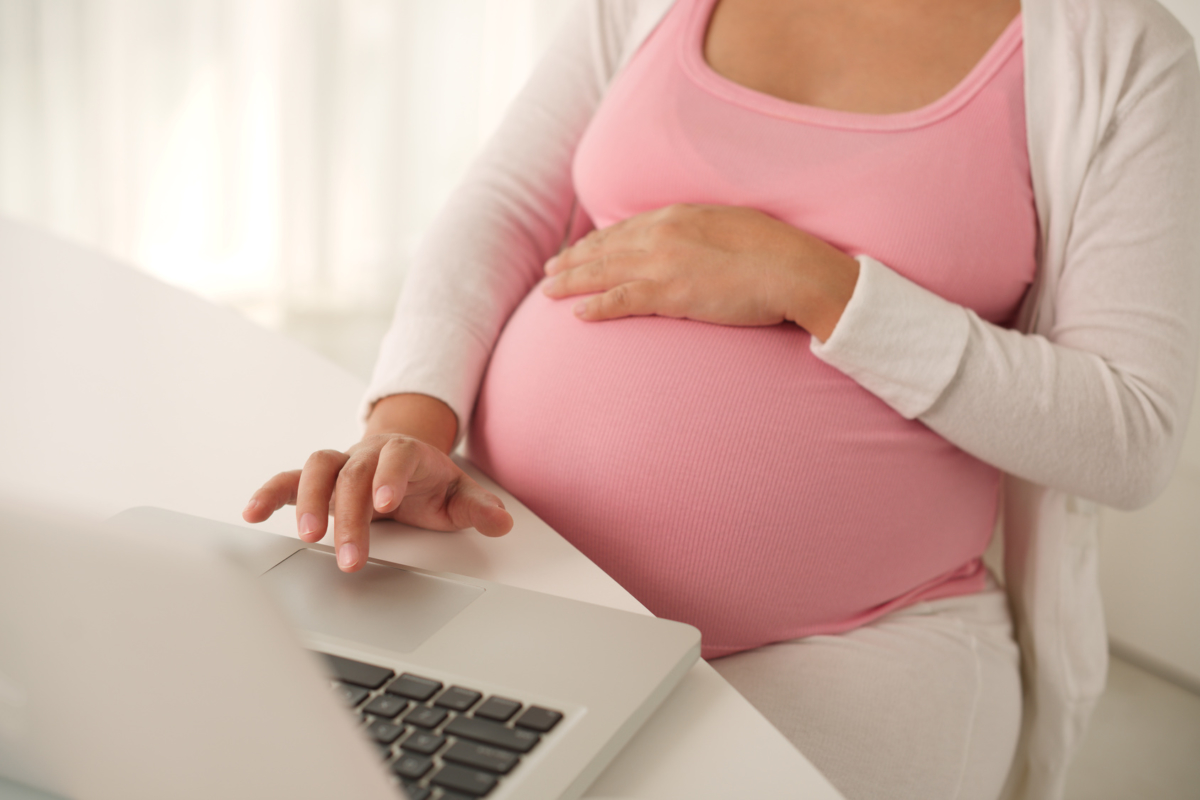 The article, which also highlights the importance of serotonin – a key mediator of bioelectric control mechanisms – in normal embryonic development, is published in the preview issue of Bioelectricity, a peer-reviewed journal from Mary Ann Liebert, Inc., publishers.

The researchers examined the body of research related to serotonin, its inhibition using SSRIs, and the relationship to embryonic development and malformations. SSRIs can disrupt embryonic development in multiple ways, including through its effects on serotonin levels and on the activity of ion channels in cells, affecting bioelectric mechanisms and serotonergic cell signaling.

"This review is a particularly important contribution to the debate about SSRI use during pregnancy," says Dany Spencer Adams, Editor-in-Chief of Bioelectricity, from Tufts University, Medford, MA.

"In addition to combining the epidemiological data with relevant evidence from model systems, it incorporates the newly recognized bioelectric mechanisms of SSRI effects, as well as empirical evidence for the role of serotonin in embryos prior to the development of the nervous system."

"It also proposes that widespread belief in the drug's safety could result from the focus on the lower incidence of particular phenotypes, such as heart malformations, rather than recognizing the full variety of malformations as resulting from a single common cause – disruption of serotonin signaling.