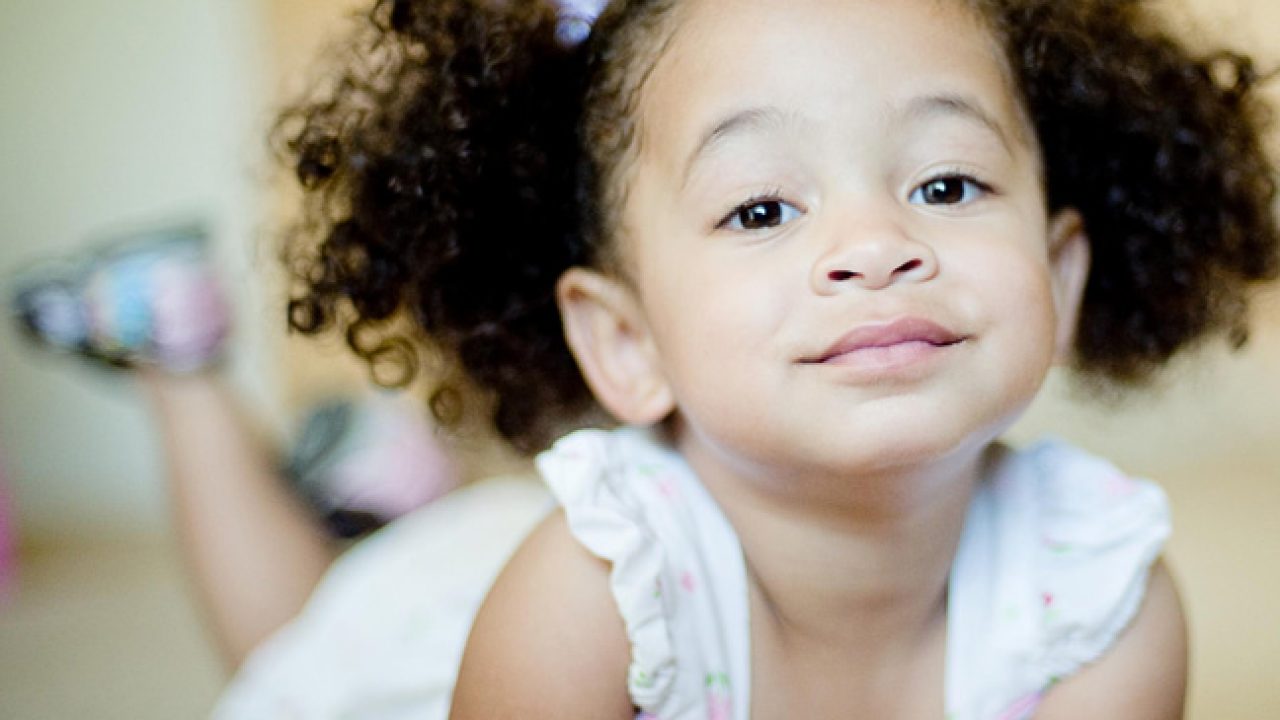 African American women are at a two to three times greater risk of experiencing illness; injury or death during pregnancy compared to other racial groups in the United States. “Researchers have hypothesized that it is because women are experiencing instances of racism and skin tone within the health care system,” said Assistant Professor Jaime Slaughter-Acey from the University of Minnesota School of Public Health.

“Additionally, there is the possibility that prior experiences of racism across their life-course creates; an expectation that something racist will happen at the clinic and they avoid engaging in prenatal care.” To learn more, Slaughter-Acey led a study examining if experiences of microaggressions in daily life; such as being told a racist joke or followed around in a store; among African American women correspond to delays in seeking prenatal care.

The researchers gathered their data from interviews; and medical records of 1,410 African American mothers; who gave birth at a hospital in Detroit, Michigan. The study accounted for the influences of education; employment, health insurance status and other factors to isolate the effects of microaggressions on prenatal care use.

“For women with light or dark skin, the findings indicate their experiences with stigma; bullying and discrimination, as a result of colorism, creates hypervigilence and avoidance of systems they anticipate will subject them to more of such treatment including the health care system,” said Slaughter-Acey. While colorism traditionally assigns privilege to lighter skin tones and disadvantages to darker skin tones, Slaughter-Acey notes it is much more complex.

“For instance, someone who is light brown could be favored among some white people; because of their more European appearance,” said Slaughter-Acey. “However, within African American communities; that same person could be stigmatized for their privilege and suffer microaggressions; such as being told they are ‘not black enough.” The result is light brown women experience discrimination based upon; their skin tone.”

Overall, the researchers say the study sheds light on the existence of colorism as a system of oppression, a social determinant of health, and a source of inequity in maternal and child health. “Racism and colorism are interlocking systems of oppression,” said Slaughter-Acey. “Policymakers and practitioners should be aware of how they influence the quality of health care women of color receive and its potential outcomes, and take steps to prevent their harm.”