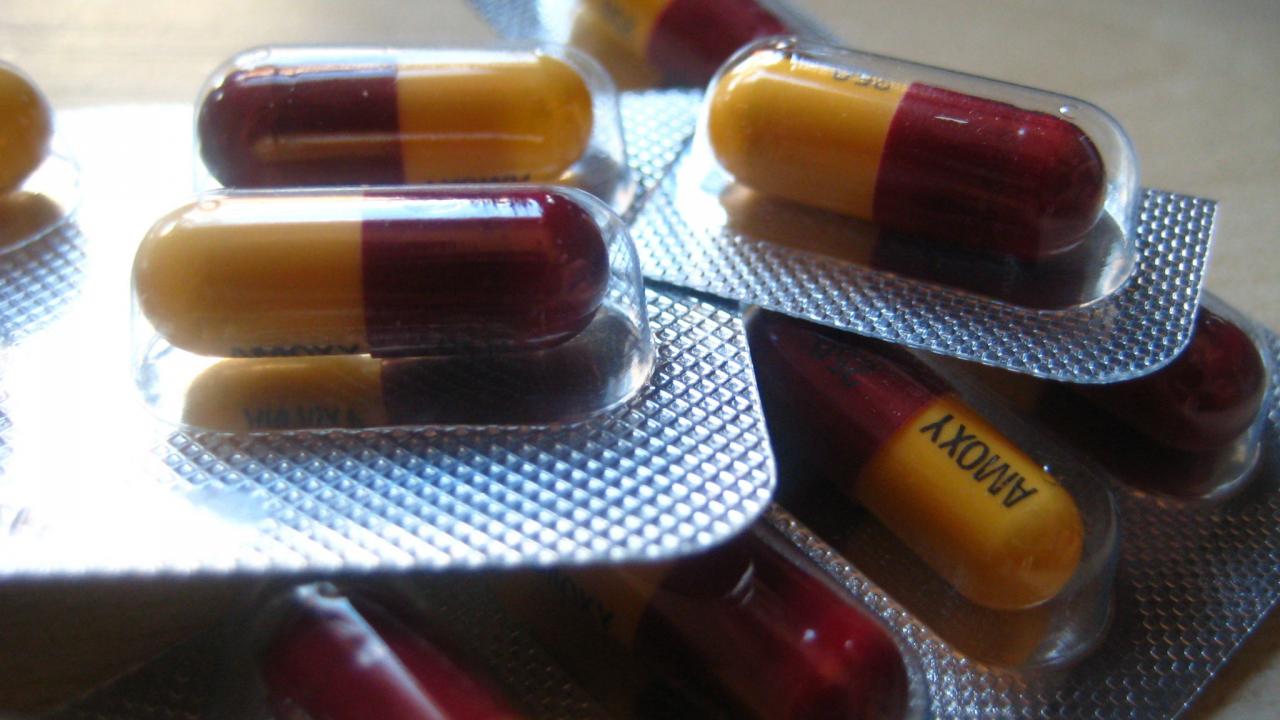 Administering just a single dose of antibiotics after an assisted birth; could prevent women from experiencing painful infections. In a major trial involving 3,420 women at 27 units across Britain; a single dose of antibiotics given within six hours of childbirth almost halved the number of infections; among mothers whose births medically assisted using forceps or ventouse suction cups. In the UK, assisted births account for one in eight pregnancies.

Knight and team are calling on the World Health Organization and other health authorities to revise their recommendations in light of the findings. Currently, infections occur in around 16% of assisted deliveries globally and in around 25 % of cesarean sections. The microbes introduced into the genital tract when forceps and ventouse suction cups are used increases the risk of infection developing.

Furthermore, women who have assisted births tend to have longer labors; more vaginal examinations, and more tears and surgical cuts, compared with women who do not have assisted deliveries. They are also more likely to have urinary catheters fitted. All of these factors raise the risk for infection, which in some cases can turn out to be life-threatening. In Western countries, such infections cause around one in 20 maternal deaths and for every case of those, a further 70 mothers develop serious infections that lead to long-term health complications.

For the study, women randomly assigned to intravenously administered either amoxicillin with clavulanic acid or a saline placebo within six hours of having given birth. One-third of the births were assisted using ventouse suction cups and two-thirds were assisted using forceps. Of those who received the placebo, 19% developed an infection following childbirth, compared with only 11% of those in the antibiotic group.

The proportion of more serious infections (sepsis) arising was 1.5% in the placebo group (as confirmed by blood tests); compared with only 0.6% in the antibiotic group. They surprised by the proportion of women who got an infection. The majority are not serious; life-threatening infections, but they do need to caught early to make sure they do not progress to those major infections.” Using antibiotics as a prophylactic measure resulted in fewer antibiotics needed later.

Consultant obstetrician and spokesperson for the Royal College of Obstetricians and Gynaecologists; Pat O’Brien, referred to the trial as “very interesting and well-conducted.” In the UK, around 12% of women have medically assisted births, he says, and the findings from the current study suggest that administering single doses of antibiotics could halve infection rate to the equivalent of about 7,000 per year.

O’Brien points out that it is standard practice to provide a single-dose antibiotic to protect against infection; in cases of cesarean and that it makes sense; that this should also the case for women who have assisted births. Based on these findings alone; it does seem that routine use of a single dose of antibiotic following a birth would help to reduce infections and ensure the best possible health outcomes for women; as well as reduce costs of complications for the health service.”