Preterm Babies Born Without A Protein Risk Of Palsy 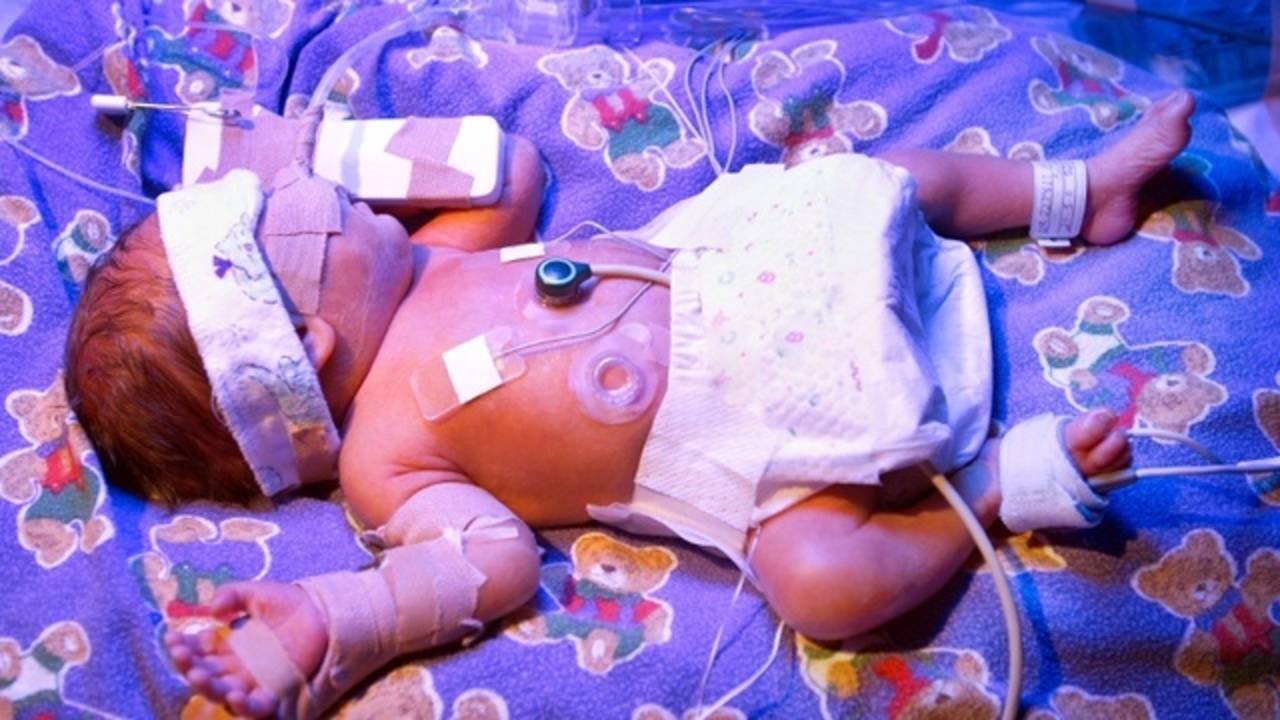 Researchers at the University of Illinois at Chicago have found that some preterm babies born without haptoglobin; a protein in blood cells have higher odds of brain bleeding, cerebral palsy and death. Their findings suggest that the absence of the protein could serve as a potential biomarker indicating a need; for increased monitoring or other preventive interventions. The research and analyzed cord blood samples from 921 newborns to see if haptoglobin was with poor outcomes in babies who had been exposed to in utero inflammation, which causes about 30 % of preterm births.
By calculating odds ratios a statistic indicating the strength or weakness of an association they found that preterm babies who had been exposed to inflammation and who lacked haptoglobin more likely to die before 1 year or develop cerebral palsy by 2 years when compared to preterm babies who had the protein or had not exposed to inflammation. Odds of intraventricular hemorrhage, known as bleeding in the brain, also higher in this group.

These findings persisted even when potentially confounding factors; like birth weight, gestational age, fetal sex or other treatments; such as magnesium sulfate given for neuroprotection evaluated. Their study provides strong evidence that an absence of haptoglobin in preterm babies; who have exposed to inflammation is an indicator of increased risk for complications like brain bleeding, cerebral palsy and even death.

This underscores the potential protective role of haptoglobin against short– and long-term poor neonatal outcomes and suggests that the protein may a valuable marker of neurologic damage; the need for clinical interventions. Catalin Buhimschi and Irina Buhimschi, multiple studies on haptoglobin in preterm babies but this is the first to include a large; representative sample of participants.

Irina Buhimschi, says that this individualized approach to understanding risk among; a specific group of newborns is in the maternal-fetal medicine specialty. New mothers and babies are particularly complex and they cannot put all preterm deliveries under the same umbrella. “This study is also particularly fascinating because haptoglobin is a known protein. It is one that researchers have seen time and again but, until now, has not applied in this way.”
For their studies, Catalin Buhimschi and Irina Buhimschi developed a new method of testing haptoglobin at very low levels; as the protein does not reach adult levels until babies are about one year old. The takeaway message of this study is that a simple test of cord blood after delivery could help doctors develop an individualized care plan for some at-risk newborns,” said Catalin Buhimschi.