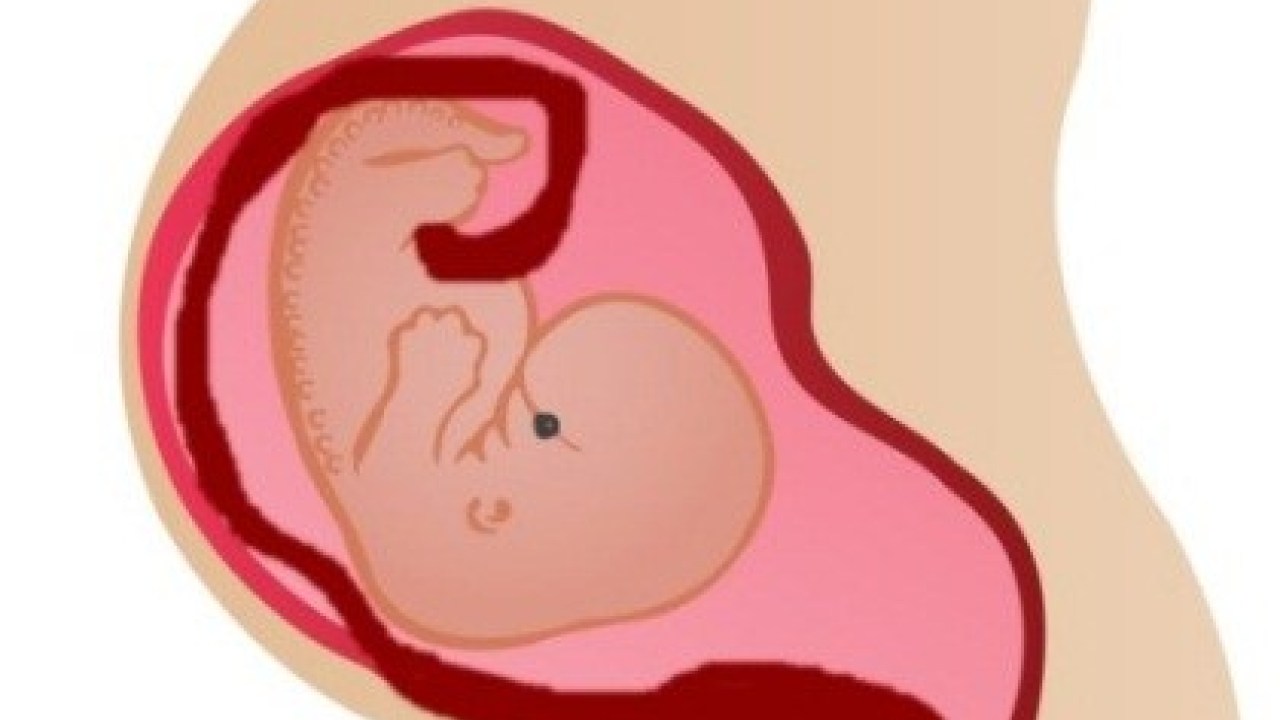 Placenta abnormalities are experience in about 1 in 10 pregnant women that lead to pregnancy related conditions like; life-threatening preeclampsia (hypertension), preterm labor and fetal growth problems; but finding effective treatments to effectively prevent or reverse these conditions has so far been elusive. A new finding from University of Maryland School of Medicine (UMSOM) researchers; publish in journal Endocrinology, could have important implications for developing novel treatments to prevent placental abnormalities.

The study, which involved female non-human primates; provide confirmatory evidence that elevated levels of the female hormone estrogen early in pregnancy leads to abnormalities; in the uterine artery that lessens blood flow to the placenta; providing less nourishment to the fetus. Instead of adapting to the increase blood flow of pregnancy by becoming more pliant known as uterine artery remodeling—the arteries remain rigid when estrogen levels are elevated, which impedes blood flow and oxygen delivery to the placenta and, in turn, to the fetus.

More importantly, the researchers demonstrate for the first time that the condition can be reverse by delivering a signal protein; called vascular endothelial growth factor (VEGF) to the maternal side of the placenta; which is attach to the uterine lining pregnant primates with elevate estrogen levels; that were treat with this growth factor during the first trimester of pregnancy experience an increase in uterine artery remodeling; but were more likely to deliver normal weight babies compare to those who were not treat with VEGF.

“Our findings show that VEGF plays an important role in helping to promote proper blood flow to the placenta; which could help prevent pregnancy complications that occur with defective uterine artery remodeling,” said Eugene D. Albrecht, Ph.D., a Professor of Obstetrics, Gynecology and Reproductive Sciences at UMSOM and lead investigator on the study. “If our exciting finding can be replicate in pregnant women; VEGF could have the potential for preventing preeclampsia and other problems associate with placenta abnormalities.”

To conduct the study, Dr. Albrecht and his colleagues treated 17 pregnant female primates; with daily estradiol (the female hormone estrogen) during the first several weeks of pregnancy to elevate their estrogen levels and suppress uterine artery remodeling. Six of those pregnant primates were also infuse briefly via a peripheral vein; in their arm with VEGF treatment four times during the first trimester of pregnancy; the treatment consist of the gene for VEGF that was attach  to tiny microbubbles that circulate throughout the bloodstream.

However during each infusion, the researchers direct a beam of sound waves deliver via a contrast-enhance ultrasound transducer; to the uterine arteries, which caused the microbubbles to burst. This free the VEGF gene which could then bind to cell receptors in the placenta and uterine arteries; promoting a beneficial increase in uterine artery remodeling. (The microbubbles of VEGF that circulate elsewhere through the body were not activated, so VEGF would not have any unintend consequences on blood vessels other than in the uterus.)

Images of the uterine arteries reveal an increase in uterine artery remodeling in the primates that were treat with VEGF; while those that receive estrogen alone had a decrease in this remodeling. More importantly, the researchers found that blood flow through the placenta; was reduce in those primates who were not treat with VEGF and that the body weight of the newborns was 10 % lower on average. VEGF is thought to increase uterine remodeling by increasing cell migration to artery walls; where the cells do a renovation of sorts replacing smooth muscle cells and elastic fibers within the arteries; to make them into less resistant to able to withstand a higher capacity of blood flow.

“This is the kind of cutting-edge science that defines our mission. This important new study provides vital evidence to explain one pathway that could lead to pregnancy-related complications; and we are eager to take the next step which is to replicate the research in pregnant women,” said E. Albert Reece, MD, Ph.D., MBA, Executive Vice President for Medical Affairs, UM Baltimore, and the John Z. and Akiko K. Bowers Distinguished Professor and Dean, University of Maryland School of Medicine.

Women who develop preeclampsia currently have few effective treatments beyond delivering the baby; which often must occur before the pregnancy has reach full term to reverse the sudden; dangerous rise in blood pressure. There are also few treatments to halt pre-term labor or treat fetal growth problems. These three conditions combine contribute to more than half of all medically induce deliveries before 35 weeks in the United States and are associated with disproportionately high rates of life-threatening complications and death in newborns.

Previous research has found an association between high estrogen levels, often resulting from fertility treatments, and the development of these placenta abnormalities in pregnant women, though other factors may also contribute including a family history and previous pregnancy complications involving the placenta.