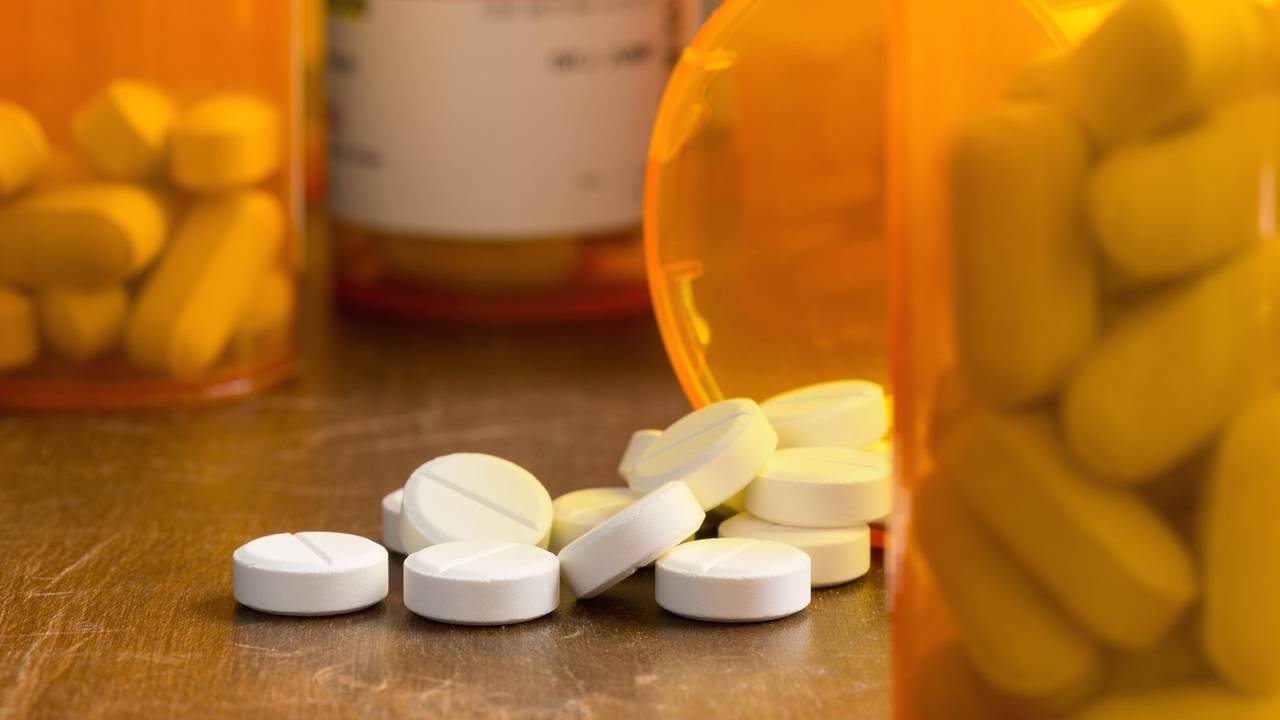 A new Pharmacology Research & Perspectives study found no harm to newborns from opioid maintenance treatment (OMT) during pregnancy compared with no treatment. Opioid use disorder is characterized by the persistent use of opioids despite the adverse consequences of its use. Opioid maintenance treatment (OMT) can stabilize women and reduce the risk of relapse to illicit opioid use.

Previous research has emphasized benefits with OMT during pregnancy. If left untreated, opioid use disorders during pregnancy associated with a range of obstetric; and neonatal complications, such as spontaneous abortions, intrauterine growth retardation; preterm birth, and low Apgar score.

Neonates exposed to opioid agonist therapy have higher rates of adverse neonatal outcomes; compared to neonates in the general population. There is evidence of high rates of neonatal abstinence syndrome (NAS), lower birth weight, length; and head circumference as well as increased rates of perinatal mortality. The study is an observational cohort study with two national cohorts based on linkages of nationwide registries.

Because little is known about the safety of treatment with methadone; and buprenorphine as part of OMT in pregnant women with opioid use disorders, researchers compared prenatally OMT-exposed newborns with two other newborn groups: newborns of women hospitalized with opioid use disorder during pregnancy who were not receiving OMT; and newborns with neonatal abstinence syndrome (which a baby experiences when withdrawing from exposure to opioids).

The growth parameters (birth weight, length, and head circumference) in newborns were similar in the OMT; and the comparison groups. Due to the benefits of OMT for individuals with drug addiction; the findings support the prescription of OMT drugs to pregnant women with opioid use disorders. “The growth parameters were similar for all newborns born of drug-dependent women irrespective; of if the women received OMT treatment or not during pregnancy; and even if the women used OMT outside of pregnancy, but not during pregnancy.

However, when compared with the general population; all the newborns of women who had any indications of opioid abuse before, during or after pregnancy; seem to have worse neonatal outcomes regardless of whether the woman received OMT during pregnancy or not,” said lead author Marte Handal, Ph.D., of the Norwegian Institute of Public Health. “Taken together, this might suggest that it is not the OMT drugs themselves that associated with worse neonatal outcomes; but other factors related to opioid use, such as comorbidity, socio-economic, and lifestyle factors.”