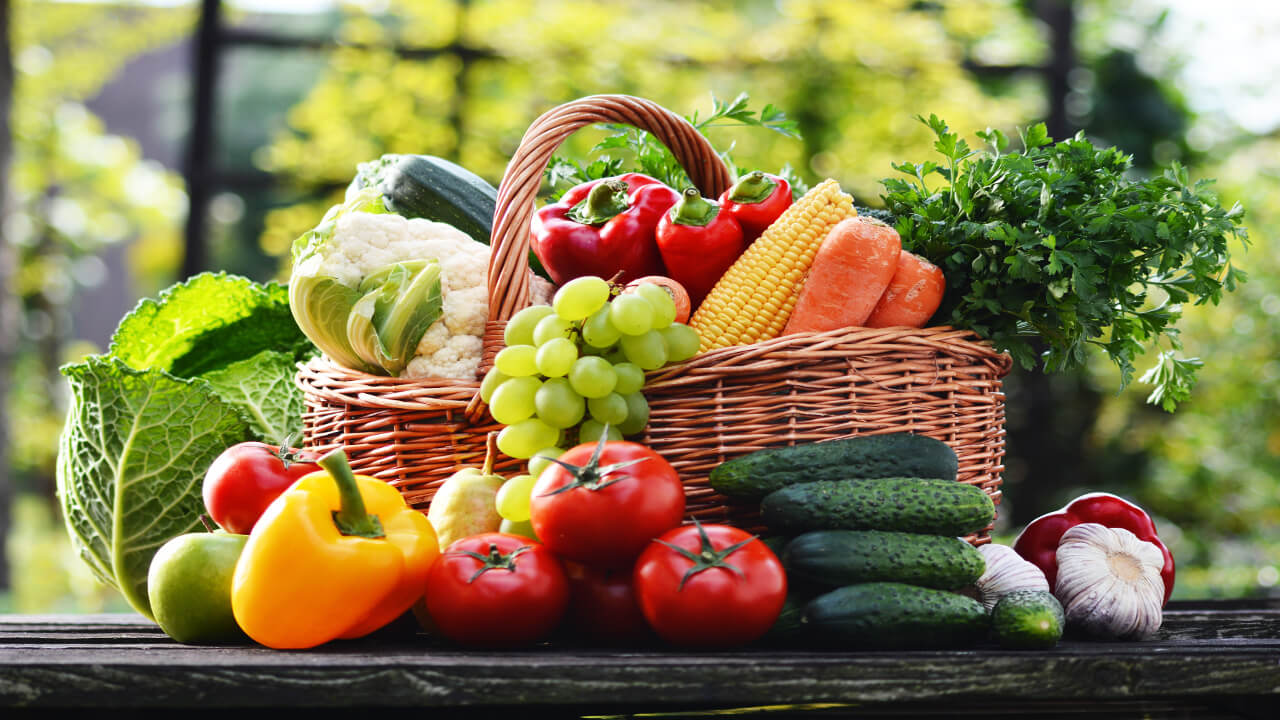 A major 2009 revision to a federal nutrition program for low-income pregnant women; and children improved recipients’ health on several key measures, researchers at UC San Francisco have found. The study is the first to analyze the health effects of the changes to the U.S. Special Supplemental Nutrition Program for Women; Infants and Children (WIC), which serves half of all infants and more than a quarter of all pregnant and postpartum women in the U.S. It comes amid renewed attention to poor maternal health outcomes for low-income women; as well as an opposing push to cut social welfare programs like WIC.

WIC was introduced in the mid-1970s but remained unchanged until 2009; when it was revamp to address rising rates of obesity and diabetes. The revisions added a monthly food allotment of $10 to allow women to purchase fresh fruits and vegetables; instead of only providing fruit juice. The revisions also required purchases of whole grain bread and low-fat milk.

Previous research showed these changes improved maternal and child nutrition by decreasing purchases of refined grains and whole milk; but the effects on health have gone unexamined until the current paper, publish in JAMA Pediatrics. Researchers used a “quasi-experimental” framework to examine the effects; on more than 2 million babies born between 2007 and 2012 to California mothers who received WIC. These babies’ birth certificates were linked to hospital discharge records for mothers and infants, providing information on their health.

To account for forces that may have been affecting women’s health generally and did not come from the changes to the WIC program; the researchers also included a control group of women who were not receiving WIC to see how their health change; during the period under study. Then they subtracted these trends from the trends for WIC recipients.

WIC were less likely to get preeclampsia

In all, they examined data for nearly 3 million babies born to nearly 2.5 million mothers; concluding that many, though not all, of the health indicators under review improved. “This shows that there are social policy levers that can affect millions of people at once,” said Rita Hamad, MD, PhD, an assistant professor of family and community medicine affiliate with the Philip R. Lee Institute for Health Policy Studies at UCSF; and first author of the paper. “We saw these improvements in high-risk moms and babies; even with these relatively modest improvements in the nutritional content of the WIC food packages.”

After the revisions, pregnant women receiving WIC were less likely to get preeclampsia; an often dangerous complication involving high blood pressure; and they were more likely to gain the recommend amount of weight. But some women gained less weight than recommended; and there was no change in gestational diabetes or preterm birth.

The effects were smaller for the infants, but still mostly positive. Babies were more likely to be born later, and at an appropriate weight and size; although there was no reduction in very low birth weight; the length of admission at birth, or readmission in the first year of life. “Despite improvements in programs like WIC; our country still has large health disparities between rich and poor,” Hamad said. “The 2009 revisions were modest, and there is still a lot of room for improvement. Our society values families and kids, so this is a policy people can get behind.”