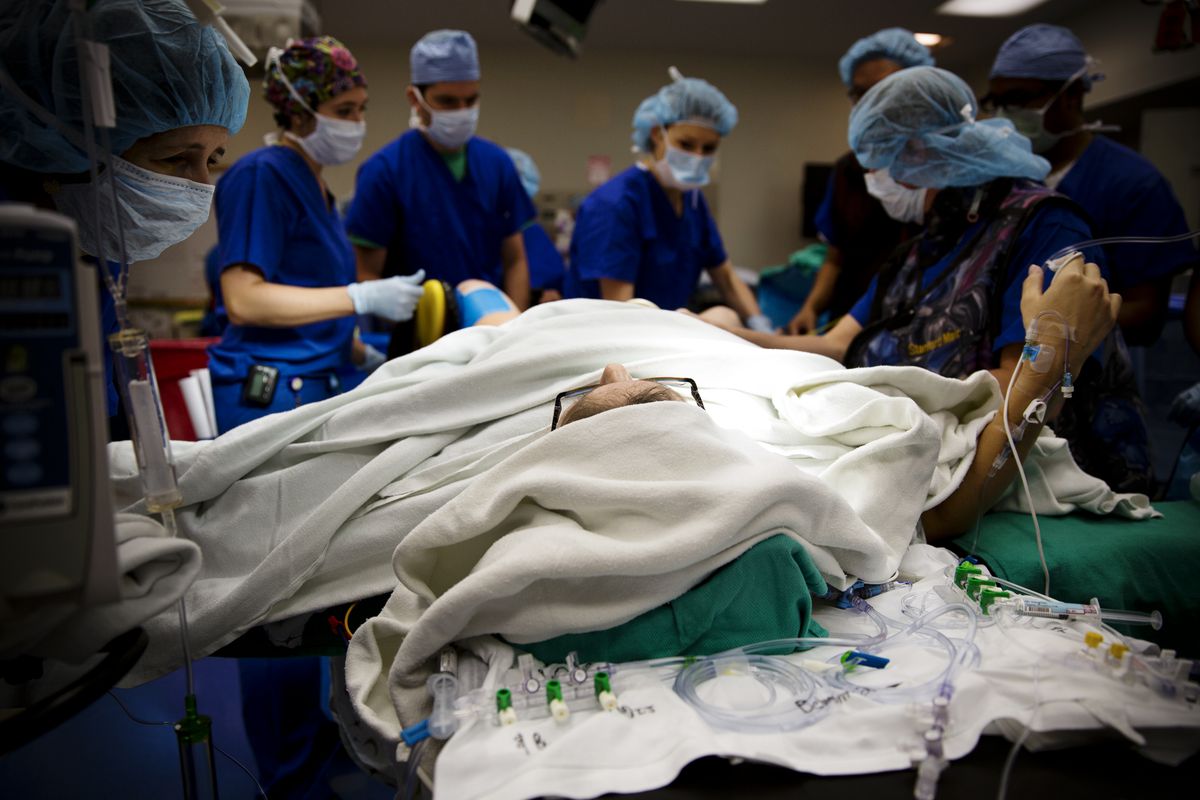 The number of severe maternal morbidities (SMM) a pregnant woman has been linked to her risk of maternal death, according to a study by ICES and St. Michael's Hospital. SMM is defined by potentially life-threatening conditions such as ICU admission, invasive ventilation, and cardiac conditions that develop during pregnancy

"Our findings show that some SMM are predictive of death, and in light of that we should be targeting preventable SMM, or limiting their progression using an early warning system, in order to reduce maternal deaths," says Dr. Joel Ray, lead author on the study and a researcher at ICES and the Li Ka Shing Knowledge Institute of St. Michael's Hospital.

The researchers identified 181 maternal deaths among all 1,953,943 births-a rate of 9.3 per 100,000 births. Of the 181 deaths, 68%of the women who died at least one SMM condition. Women who died tended to be older, first-time moms, of lower income and Afro-Caribbean origin, with a multi-fetal pregnancy, pre-existing diabetes,  high blood pressure, and kidney disease.

"Despite improved family planning and obstetric care, maternal deaths have remained stable in Canada, and as many of those are thought to be preventable." Our findings illustrate the value of utilizing existing maternal early warning systems and protocols to identify women's clinical deterioration in order to reduce maternal deaths, "adds Ray.