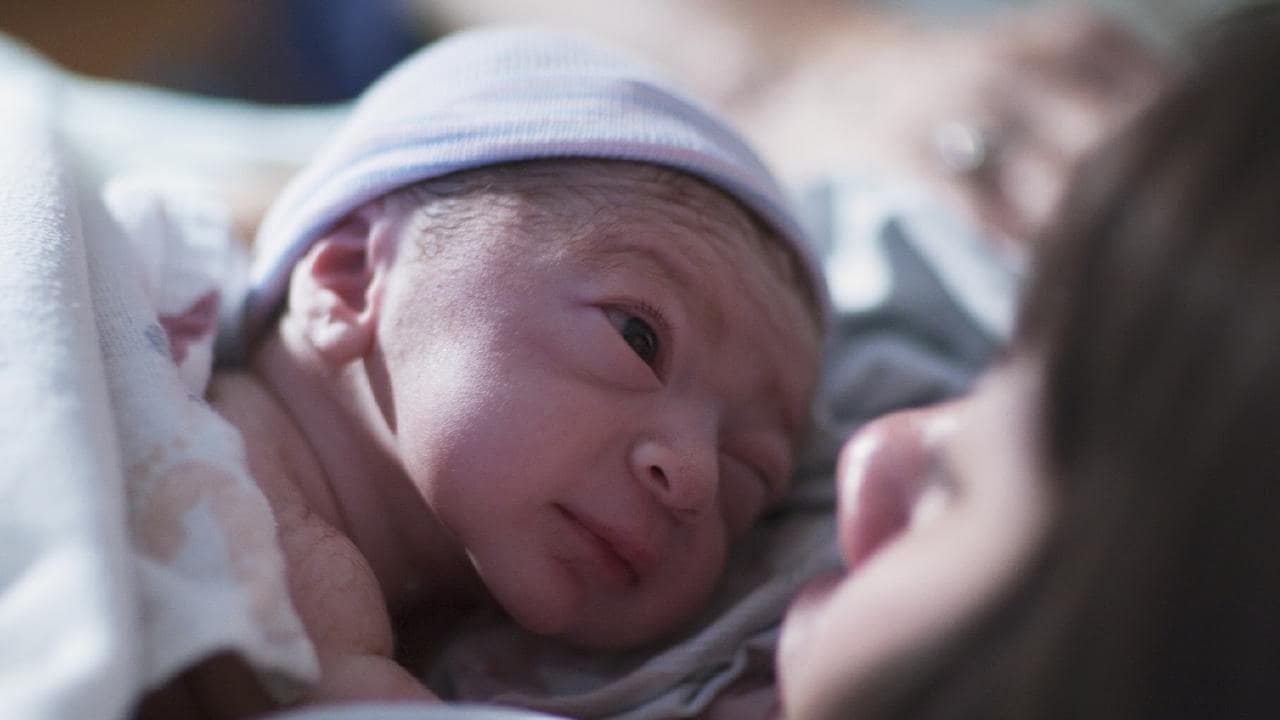 With every week that a pregnancy continues past term (37 weeks), the risk of stillbirth increases; according to an analysis of more than 15 million pregnancies led by Queen Mary University of London. The results, published in the journal PLOS Medicine; also include a small but significantly increased risk of stillbirth in mothers who continue; their pregnancy to 41 weeks’ gestation (when women are routinely offered induction of labour), compared to those who deliver at 40 weeks.

The researchers say that women who are 41 weeks pregnant should not be alarm; as the risk is low equivalent to one additional stillbirth for every 1,449 pregnancies; compare to delivering at 40 weeks. Compared to White women, Black women at term were also found to be 1.5 to 2 times more likely to suffer stillbirth at all gestational ages.

Lead researcher Professor Shakila Thangaratinam from Queen Mary University of London said: “While there is an additional risk of stillbirth at 41 weeks, compare to 40 weeks, it is small. Women who prefer not to have medical interventions such as induction of labor; may therefore acknowledge this small additional risk; and choose to wait until 41 weeks so that they have more time to go into labor naturally. Meanwhile, other women may prefer to have discussions with their healthcare providers on induction after 40 weeks. So this is all about helping women make informed decisions on timing of delivery.”

More than 3,000 babies are stillborn every year in the UK a third of these are term babies; (37 weeks or beyond) who were consider to be ‘healthy’ prior to their death. Prolonged pregnancy is a known risk factor for stillbirth; and women are routinely offered induction of labour after 41 weeks’ gestation.

This recommendation is based on evidence of increase stillbirth risk beyond 41 weeks. However, one in three women with a stillbirth at term loses her baby before this period. The magnitude of this risk is not routinely communicate due to a previous lack of robust evidence. The researchers have now analysed data from 13 separate studies in the UK, US, Denmark and Norway; which include 15,124,027 pregnancies, 17,830 stillbirths and 2,348 newborn deaths.

Increase the risk of newborn death

Despite the stillbirth risk figures, delivery before 41 weeks did not increase the risk of newborn death; (defined as a death during the first 28 days of life) – the risk was unchanged for births between 38 and 41 weeks of gestation. The risk increase by 87 % for deliveries at 42 weeks’ gestation compared to 41 weeks.

Professor Thangaratinam added: “This is the largest study of its kind, and finally provides precise estimates of potential risks of stillbirth. Now that we understand the extent to which stillbirth risks increase with each week of pregnancy; we should be incorporating this information in all discussions around delivery plans in pregnant women at term.

“We were surprised to see how much poorer pregnancy outcomes were for Black women; they were up to twice more likely to experience stillbirth than White women. Healthcare professionals need to take these add risks; into account when developing care plans for these women.” Limitations of the study include variations in the definitions of low risk pregnancy; the wide time-span of the studies, loss of data due to exclusion of studies that did not provide stillbirth estimates in weekly intervals, and potential confounders affecting the outcome.