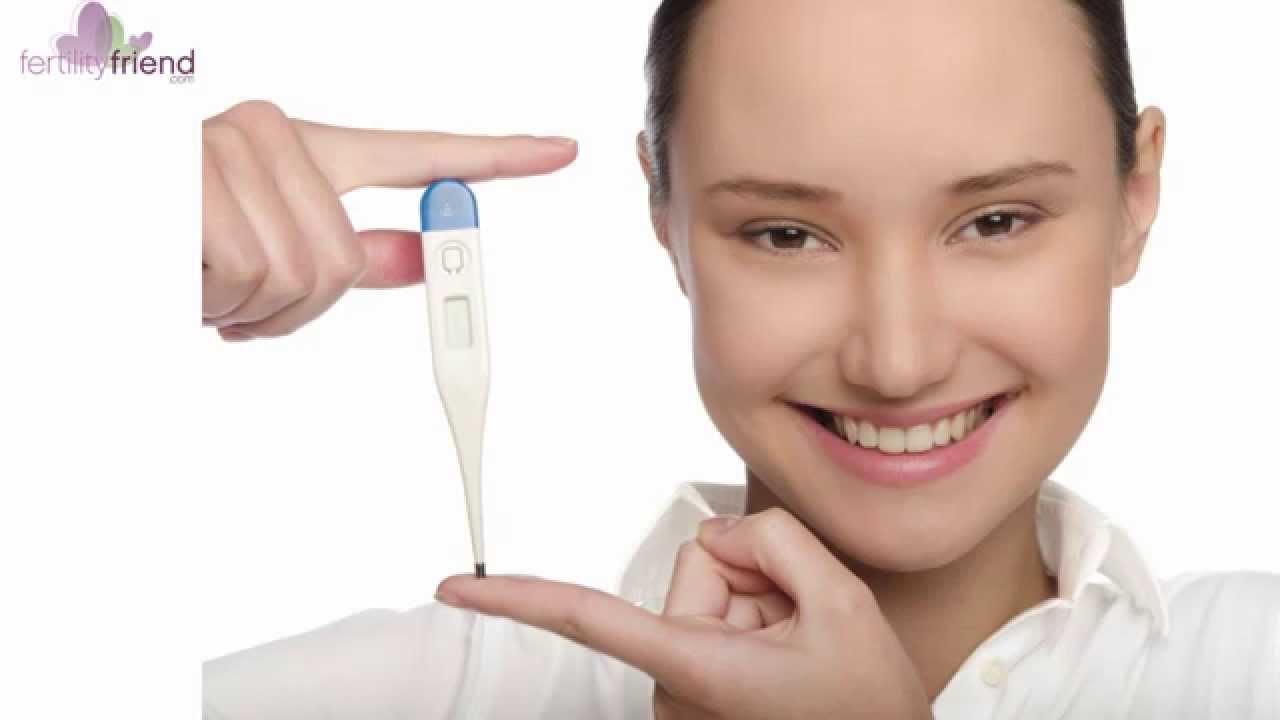 Preconception Health; researchers, including a group from the University of Southampton; say action for healthier pregnancies and babies means increasing intake of vitamins; being free of smoking and alcohol and keeping to a healthy diet and weight before conception. A team of clinicians and researchers have developed a new way to scrutinize the state of the nation’s health; before pregnancy and hold public bodies to account for delivering improvements.

Policy makers have shown increasing interest in how improving preconception health; but can provide better pregnancy outcomes as well as future maternal and child health. However there is still a lack of action and resources in order to deliver this. In a new paper, published in The Lancet; the Preconception Partnership advises that the preconception period needs to become a focus of existing strategies that tackle obesity; smoking, nutrition, alcohol, maternal and child health, reproductive health, and non-communicable diseases.

The goal of healthier children

The report card they are proposing sets out a number of interventions; that can improve preconception health at a population level; irrespective of pregnancy planning, and at an individual level for those who plan to become pregnant. At the individual level, the researchers believe that in healthcare, asking young people and adults whether they are considering trying for a baby should become the new normal with the goal of healthier children and healthier parents through greater awareness, planning and preparation for pregnancy.

At a population level, interventions include improving the food environment through fortification of flour with folic acid; but to prevent neural tube defects (spina bifida), fiscal measures on unhealthy foods and regulation around fast food outlets. The researchers also believe that the school curriculum; but could include the simple message that health is something to consider before, rather than after, becoming pregnant.

Professor Mary Barker of the University of Southampton who co-chairs the Preconception Partnership said; “If we wish to improve preconception health; we need to monitor our progress. Our new paper in The Lancet proposes an annual ‘report card’ on the state of the nation’s preconception health. We suggest a range of measures at both public health and individual levels.”

The relative neglect of preconception health

Lead author of the report, Professor Judith Stephenson of University College London said: “as the quality of maternity care in this country has improved hugely over the years, the relative neglect of women’s health before conception and between pregnancies has become more stark. It is time for the ‘book-ends of pregnancy’ to have more of our attention and resources.”

Co-Author Keith Godfrey, Professor of Epidemiology & Human Development at the University of Southampton said: “Planning & preparing for pregnancy is crucial to the health of the next generation of babies & children. Our new article proposes a report card, to hold governments & relevant agencies to account for delivering interventions to improve preconception health. Public Health England have recently produced a suite of resources making the case for a focus on preconception care, and the report card seeks to build on this to deliver lasting benefits for mothers and their children and to prevent long-term conditions in later life.”