Narrowing Risk Of Preeclampsia To A Specific Phenotype 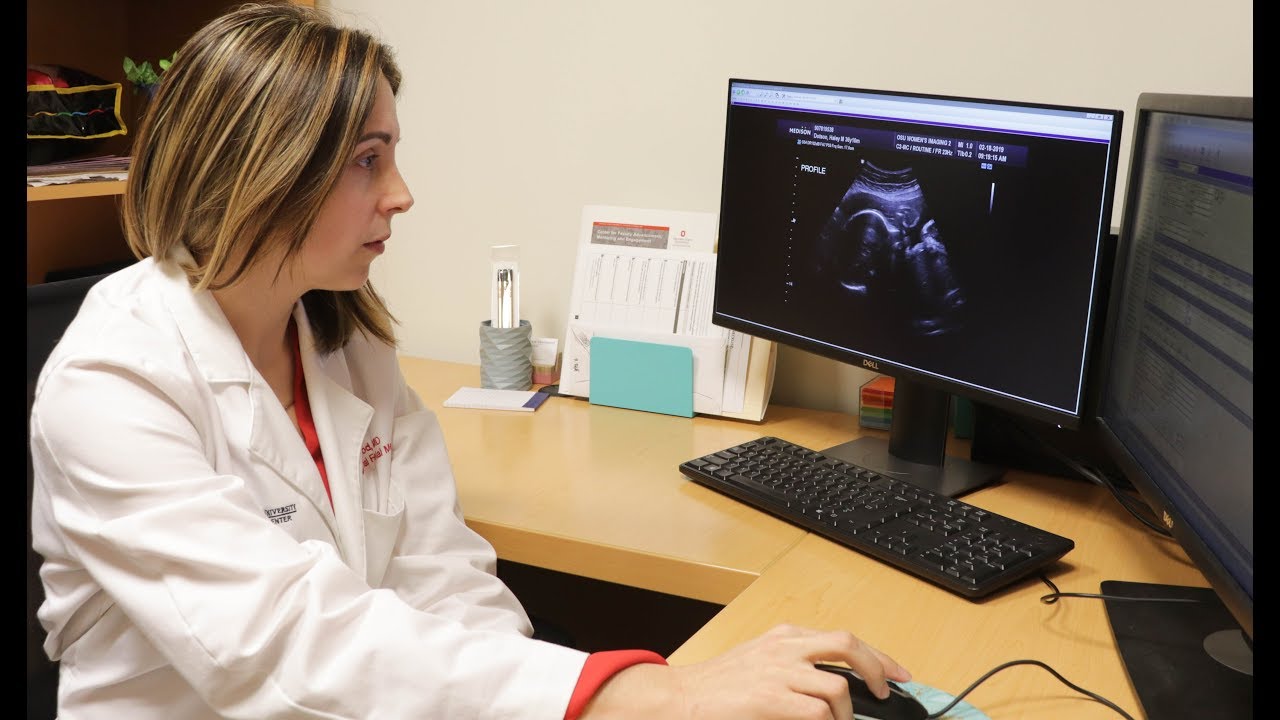 The force of blood traveling through your arteries and veins determines much of your heart health. High blood pressure can lead to heart disease, heart failure, heart attack, stroke and chronic kidney disease; and when coupled with type 1 diabetes and pregnancy, it can put both the mother and the baby at risk. In a recent paper in The Journal of Clinical Endocrinology & Metabolism, researchers at the Medical University of South Carolina look at preeclampsia; a combination of high blood pressure and pregnancy, when it coincides with type 1 diabetes.

The general female population has a 5% chance of developing preeclampsia during pregnancy; but that chance increases to 20% for diabetic women. “By studying these patients; they have identified different markers that could help predict the complication before its onset,” said Clare Kelly; an endocrine researcher who worked with MUSC endocrinologist Timothy Lyons on the paper. According to the Centers for Disease Control and Prevention, preeclampsia can lead to a baby being born early; and can put the mother at risk of a seizure or stroke during delivery.

It can also lead to damage in the kidneys, liver, lungs, heart or eyes; and can increase a patient’s risk for cardiovascular disease in the future. Some current treatments for preeclampsia include taking aspirin or remaining on bed rest; and the only cure is delivering the baby. But by monitoring someone at high risk for preeclampsia; physicians can work closely with these patients and take proactive measures to keep their blood pressure down. Each patient in the study could categorized as having one of three phenotypes: 1-1, 1-2 and 2-2.

Phenotypes describe the way a person expresses their genetic makeup; and determined using a simple, one-time blood test. By looking at the three groups and their lipoproteins; the compounds that transport fat throughout their bodies, the researchers were able to determine that the diabetic patients with a 2-2 phenotype who also had elevated lipoproteins; were at greater risk for preeclampsia. Previous studies have examined lipoprotein levels and diabetes, but this one concluded that these markers; were indicative of risk only for patients with the specific phenotype.

Otherwise, looking at the biomarkers was not useful. “Currently, they are taking the more reactive approach when it comes to preeclampsia,” said Kelly. “But if they know a patient is diabetic and has the 2-2 phenotype, they can monitor her more closely throughout her pregnancy and treat it proactively.” While high lipoprotein levels in conjunction with the 2-2 phenotype were associated with an increased risk of preeclampsia, this scenario is not yet proven to be causative.

Currently, there are various hypotheses about what contributes to preeclampsia, like insufficient blood flow to the uterus or poor nutrition, but the root cause of the disease is not known. By looking at the genetics and conditions associate with preeclampsia, researchers are moving one step closer to understanding what causes it and potentially how to prevent it. “While looking at pregnant women with type 1 diabetes specifically,” said Kelly, ” hoping to extend some of our findings to women with type 2 diabetes and gestational diabetes as well as the general population of diabetics when identifying people at risk for hypertension.”