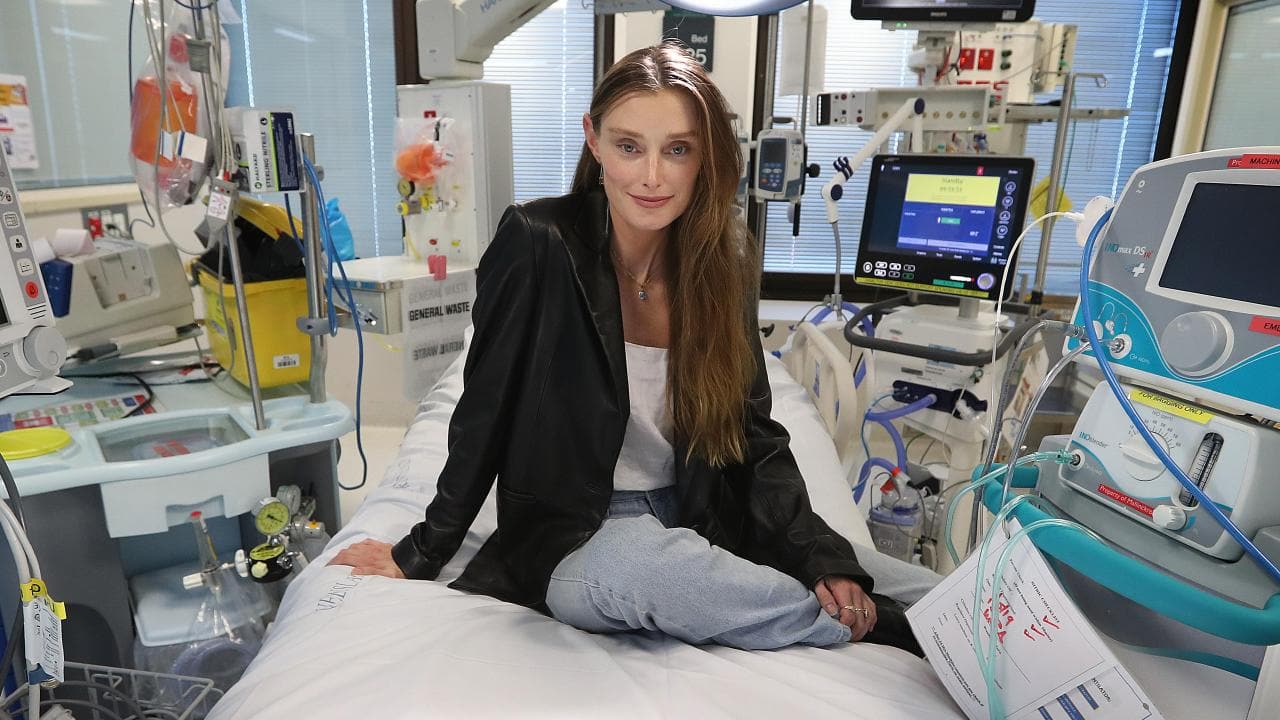 A predictive model that uses prenatal risk factors to help identify women at higher risk for admission to the maternal intensive care unit (ICU) has low positive predictive value, according to a study published online in Obstetrics & Gynecology. Severe maternal morbidity has increased in the United States over the past two decades by approximately 200%, to 144 cases per 10,000 delivery hospitalizations. There are limited data available to assist in identifying at-risk women before parturition.

Robert M. Rossi, M.D., from the University of Cincinnati College of Medicine; and colleagues conducted a population-based cohort study of all live births delivered between 20 and 44 weeks of gestation in the United States from 2012 to 2016. In an effort to build a multivariable predictive model to estimate the association; between prenatal factors and risk of maternal ICU admission; the authors performed k-fold cross-validation for internal validation and then externally validated; the model on a separate live birth cohort (2006 to 2011; 856,255 live births).

Between 2012 and 2016, there were 18,745,615 live births in the United States. The researchers found that among the mothers, 27,602 (0.15 %) admitted to the ICU in the peripartum period. Fourteen variables were selected for inclusion in the predictive model for maternal ICU admission, including advanced maternal age, non-Hispanic black race;having Medicaid insurance, cigarette smoking, and having a sexually transmitted infection during the pregnancy.

The receiver operating characteristic curve for these 14 variables achieved an area under the curve (AUC) of 0.81; the AUC was 0.83 when externally validated in a separate live birth cohort. At a cut point of 5 % predicted risk for maternal ICU admission, the model achieved a positive predictive value of only 4 %.

This model provides insight as to the cumulative effect of multiple risk factors on maternal ICU admission risk. The predictive model achieves an AUC of 0.81, discriminating women with significantly increased risk (30-fold) for ICU admission. Nonetheless, because of the low frequency of maternal ICU admission; the PPV of the model was low and therefore whether models such as ours may be beneficial in future efforts to reduce the prevalence and burden of maternal morbidity is uncertain.