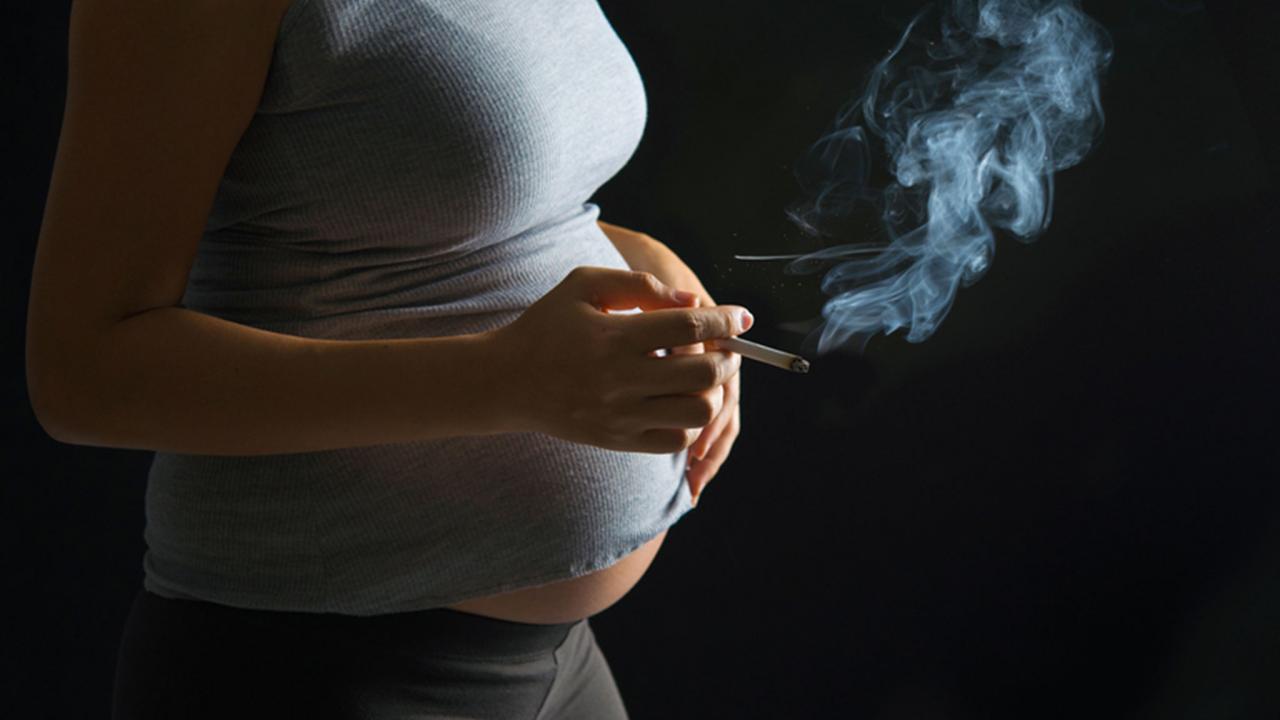 Tobacco smoking and pregnancy are related to many effects on health and reproduction; in addition to the general health effects of tobacco. A number of studies have shown that tobacco use is a significant factor in miscarriages among pregnant smokers and that it contributes; to a number of other threats to the health of the fetus The higher the cotinine levels; in the mother’s blood during pregnancy; the greater was the child’s risk of developing attention deficit hyperactivity disorder (ADHD) later in life; showed an epidemiological study conducted by the Research Centre for Child Psychiatry at the University of Turku in Finland.
Globally, it is the first study in which the connection between fetal nicotine exposure and diagnosis of ADHD by measuring cotinine levels from pregnant maternal serum specimens. Despite its proven negative effects on fetal development; smoking during pregnancy remains a significant public health issue. During 2017, approximately 12.5 % of all pregnant women in Finland smoked during pregnancy and 7 % continued to smoke throughout their pregnancy.
“Exposure to maternal smoking is associated with various adverse perinatal outcomes. An association between maternal smoking and offspring ADHD shown in several studies. However, the causality of the association has been questioned to be mostly due to familial confounding,” says Roshan Chudal. “All previous studies on the topic were based on maternal self-report of smoking that has been shown to underestimate the true rates of smoking. The disclosure of smoking is even lower among pregnant smokers,” says Dr. Chudal.

Cotinine is the biomarker indicating nicotine exposure. This includes active smoking as well as nicotine exposure from other sources such as nicotine replacement therapy or passive smoking. Measuring cotinine levels from maternal serum specimens collected during pregnancy, this study investigated the association between nicotine exposure during pregnancy and offspring ADHD.
This study included 1,079 ADHD cases and an equal number of matched controls born between 1998 and 1999. Maternal cotinine levels measuring from maternal serum specimens collected during the first and second trimesters of pregnancy and archived in the national biobank. The strength of the research is the availability of valuable information from the Finnish Maternity Cohort biobank (FMC).

“In this first nationwide study using maternal cotinine levels; we report a strong association between prenatal nicotine exposure and offspring ADHD,” says Professor Andre Sourander; the leader of the research group from the Research Centre for Child Psychiatry. The World Health Organization (WHO) considers smoking one of the main public health concerns worldwide.
“Given the high prevalence of both smoking during pregnancy and ADHD among children; these findings warrant future studies on the interplay between maternal smoking and environmental, genetic, and epigenetic factors,” says Professor Sourander.