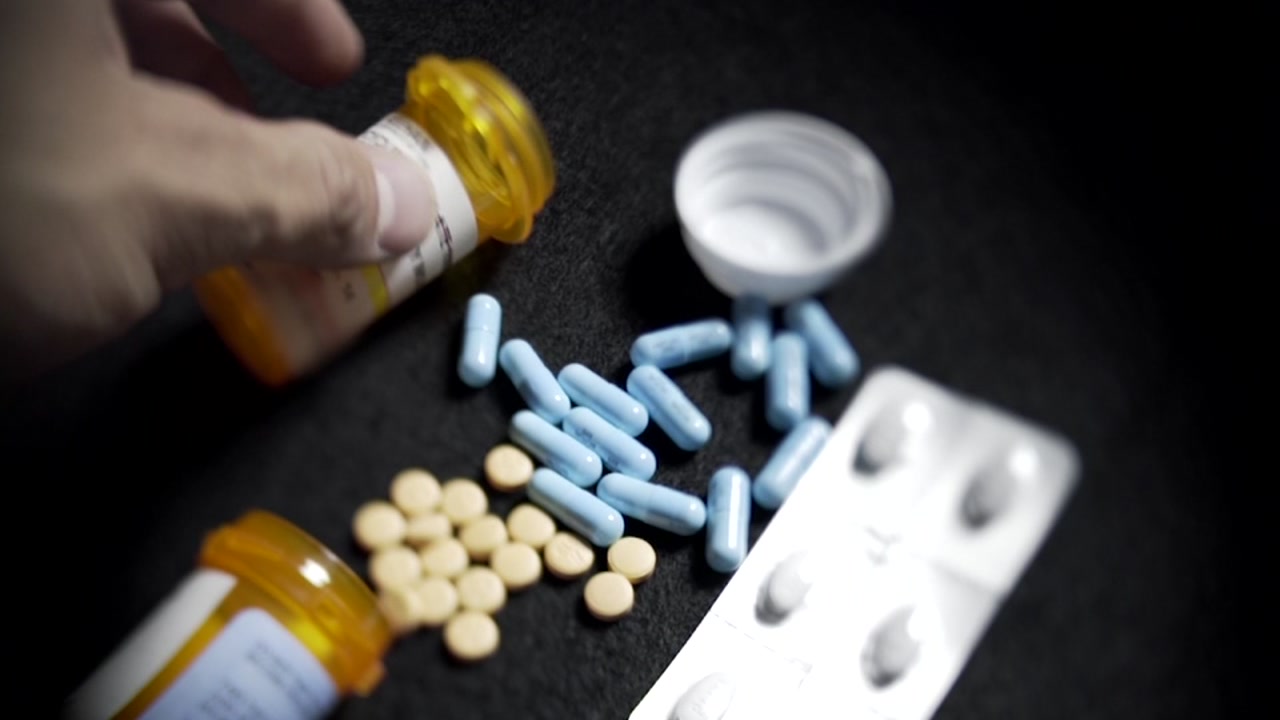 Giving a single dose of preventative antibiotics to all women after childbirth involving forceps or vacuum extraction; could prevent almost half of maternal infections including sepsis equivalent to over 7,000 maternal infections every year in the UK, and around 5,000 in the USA. The first randomised trial of its kind in the UK involving 3,420 women from 27 obstetric units, published in The Lancet; also found that for every additional 100 doses of antibiotic given prophylactically; 168 doses could avoided due to fewer postdelivery infections; meaning that a policy of universal prophylaxis after birth could help to reduce antibiotic use by 17%.

Infection rates after assisted vaginal birth without antibiotic prophylaxis are around 16% worldwide; up to 25% after cesarean section. In 2016, an estimated 19,500 women died because of pregnancy-related infections globally. Even in high-income settings, infections account for 1 in 20 maternal deaths; as many as 1 in 8 in the USA. For every woman who dies from pregnancy-related infection; another 70 women develop a severe infection and survive often with long-term health consequences.

Overall, around two-thirds of babies were delivered by forceps and about a third by vacuum extraction. Data missing for 195 (6%) of women who not included in primary outcome analyses. Results suggested that women who received a single dose of antibiotics had significantly fewer suspected or confirmed infections; than women given a placebo (180/1,619; 11% vs 306/1,606; 19%).

Importantly, women receiving antibiotic prophylaxis also much less likely to have confirmed culture-proven sepsis compared to those receiving placebo (56% reduction-11/1,619; 0.6% vs 25/1,606; 1.5%). Rates of perineal wound infection or breakdown (burst stitches), perineal pain, use of pain relief for perineal pain, and need for additional perineal care were also substantially; lower in the group who received antibiotics compared to the placebo group.

The single dose of antibiotic

The researchers estimate that the total average NHS costs 6 weeks after birth £52.60 less per women in those who received a single dose of antibiotic compared to women given placebo. One woman in the placebo group reported a skin rash and two women in the antibiotic group reported other allergic reactions; one of which was reporting as a serious adverse. Two other serious adverse events reported, neither related to the treatment.
With increasing recognition of the need to reduce unnecessary cesarean births; the incentive to minimize the harms with other types of assisted delivery is even greater. “This simple intervention could also use to prevent maternal infections in low- and middle-income countries in which intravenous antibiotics are available.” The authors note several limitations, including that presumed rather than culture-proven infection; was the primary outcome, and that only three-quarters of women followed up for secondary outcomes; both of which could have influenced the results.