Many Low-Income Infants Receive Formula In The First Few Days 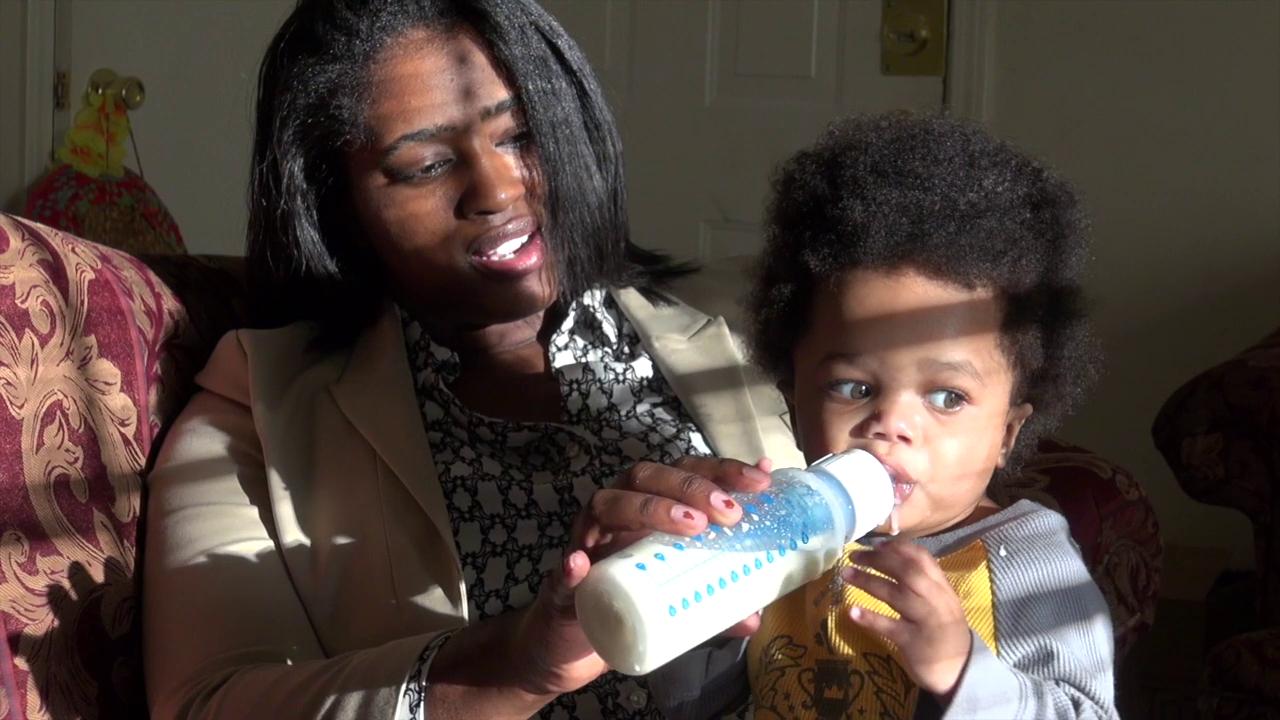 The researchers suggested that most early breastfeeding problems can address with education; about when and how much to breastfeed and culturally appropriate support from clinicians. Gallo explains, “The main reason for the introduction of the formula was a perceived insufficient milk supply which is likely a preventable reason and education on sufficient breastmilk in the first few days, as well as improved baby-friendly hospital practices such as skin-to-skin and feeding in the first hour, can help mitigate this practice.”

This study investigated the feeding patterns of 190 low-income, predominantly Hispanic immigrant women who attended two WIC clinics in Loudoun County, Virginia. 81 % living below the federal poverty line, and food insecurity was high. “The early rates of introduction of formula in the population surveyed is alarming – 17 % reported giving formula at the first feed and 45 % before they left the hospital.

This is the time when support systems should be in place to help mothers exclusively breastfeed, yet many are choosing formula feeding at this time,” explained Gallo. The researchers explained that in most cases it is possible for new mothers to adapt to exclusive breastfeeding, with education intervention from WIC counselors; as well as changes in WIC policies to encourage and support breastfeeding.
The study aims to inform policymakers of the best way to help minority mothers earning low incomes; to adopt exclusive breastfeeding. WIC already provides an expanded food package for exclusively breastfeeding mothers as well as access to lactation counselors. However, an increased focus on intense lactation support in the first weeks; including limiting formula as a part of the WIC package for the first month to special circumstances may further help support mothers to meet breastfeeding recommendations,” Gallo noted.