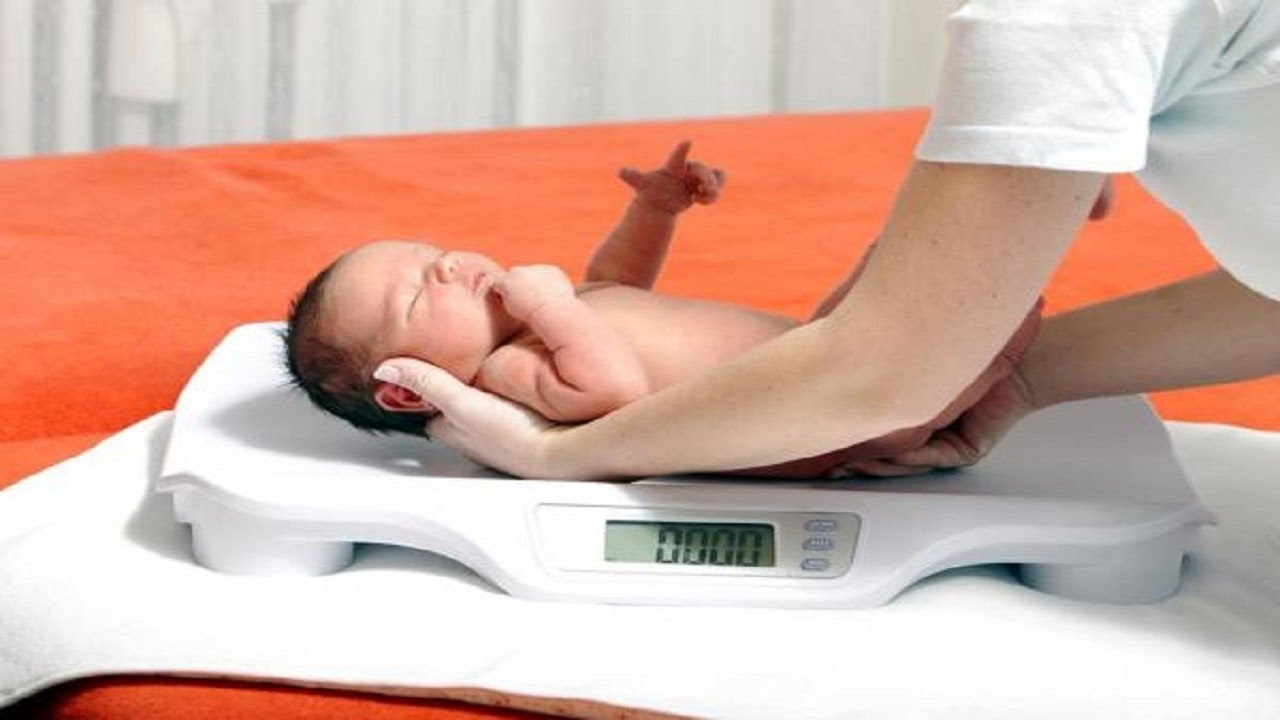 In vitro fertilization (IVF) is a process of fertilization where an egg is combined with sperm outside the body; in vitro (“in glass”). The process involves monitoring and stimulating a woman’s ovulatory process; removing an ovum or ova (egg or eggs) from the woman’s ovaries and letting sperm fertilize them in a liquid in a laboratory. After the fertilized egg (zygote) undergoes embryo culture for 2–6 days; it is in the same or another woman’s uterus; with the intention of establishing a successful pregnancy.
A new study led by University of Manchester scientists has revealed that babies born; by In Vitro Fertilisation at St Mary’s Hospital in Manchester have increased in birth weight by nearly 200g over the past 25 years. The research published in the journal Human Reproduction highlights a possible change between babies born; in the earlier years of the technique and today’s IVF infants.

Existing studies based on children born in the first 20 or 30 years of IVF treatment show; that they tend to have a low birth weight; which studies of non-IVF children; have shown may carry a possible risk of health problems in later adult life. A November 2018 paper from the team led by Professor Daniel Brison showed for the first time that IVF babies also show postnatal catch-up growth after low birth weight; which may add to the risk.

Their study showed that freezing embryos seems to offset the risk; resulting in babies with more normal birth weight and early growth. Most IVF embryos are implanted fresh, though techniques have changed markedly since its earliest days. However, the latest study from the team shows that as well as increases in the success rate of IVF; birth weights have also increased, by an average of nearly 180g over 25 years or just under 10 percent irrespective of which method of IVF is used.

“But they do feel it is important to continue to monitor the health of all IVF children and alter IVF practices to make the treatments as safe as possible. “Our research further suggests that the newest generation of IVF children may be at lower risk. “They believe that is likely to be because IVF techniques have changed markedly over the past 25 years though it is hard to pin point exactly which changes might important.”
The current research is a retrospective study of nearly 3000 singleton live births at St Mary’s Hospital Manchester. The November paper is a national register-based study linking the HFEA register of all IVF children to maternity databases in Scotland with records of birth weight and early child growth for 5000 IVF children.