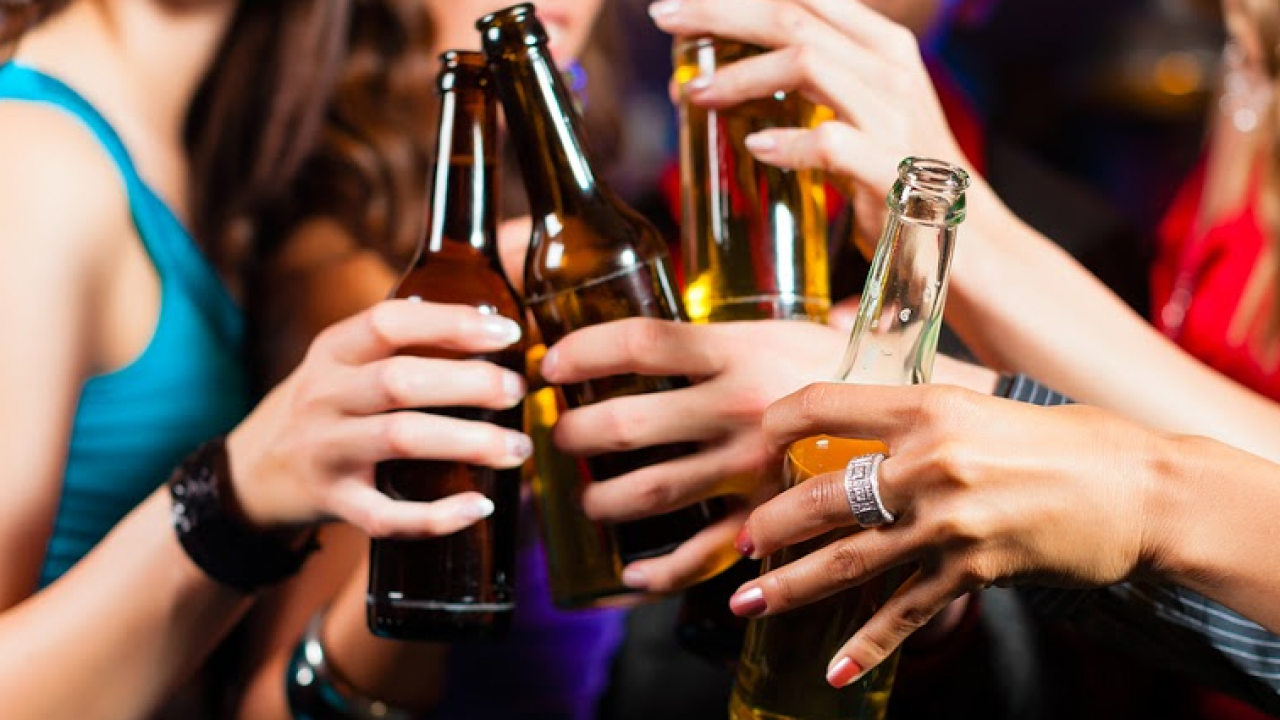 International guidelines recommend the use of alcohol screening and brief interventions (SBIs); in antenatal care to identify drinking and offer support to women to reduce the risks. Typically, SBI involves a short conversation with a midwife; whilst women who are drinking more heavily can be offered specialist support. However, few studies have investigated their implementation.

Health professionals should adopt a “conversational approach” and focus on building trust when discussing alcohol consumption; with pregnant women, midwives have told researchers. It is estimated that more than 40 % of women in the UK consume alcohol during pregnancy one of the highest rates; in Europe despite there being no known safe level in terms of the health of their unborn child.

However, the new study by the Universities of Stirling; and Edinburgh considered a national program introduced in Scotland; which involves midwives delivering SBI. It found that a “flexible, conversational approach” felt to be more successful in encouraging honest disclosure of drinking habits by pregnant women. This contrasts with previous research that has recommended using formal screening tools; such as structured questionnaires.

Dr. Niamh Fitzgerald, of Stirling’s Institute for Social Marketing, led the study. She said: “Midwives used several strategies to facilitate honest disclosures, including taking a positive tone in conversations; and exploring drinking habits prior to pregnancy or prior to when women realized they were pregnant. It felt that these approaches helped build a trusting relationship between pregnant women; and midwives and improved disclosure rates.

“However, they also heard reports that, in some cases where there had initial improvements; the number of women disclosing drinking proceeded to decline. However, this trend coincided with the inclusion of additional, separate questions about parenting capacity raising the possibility that other questions; asked at the same time as alcohol screening, may impact on disclosure rates.”

On several occasions, midwives found that reported alcohol use elicited through standard questions; lower than expected given the known levels of alcohol use in their local area. Dr. Fitzgerald added: “It was clear that implementation leaders felt that the use of screening questions had to be flexible and not simply asked verbatim to each woman. A flexible, conversational approach to discussing alcohol with pregnant women; considered superior to formal tools for identifying who might benefit from intervention and needs to be formally tested.”

Alcohol use in pregnancy can cause harm to the developing fetus; including growth restrictions, low birth weight, preterm birth, and fetal alcohol spectrum disorders. There is little evidence of harm from very low levels of drinking but increasing risks as greater amounts; drunk more often. SBIs deployed in many care scenarios and, since 2003; clinical guidelines in Scotland have highlighted the importance of their use in antenatal care.

In 2008, formalized as a national program by setting a target for SBI delivery; with funding, training and materials rolled out across the country. The program was unprecedented in the UK comparing with only a few initiatives internationally; and the design could provide a useful model in other jurisdictions. However, the research team looked at how local health boards adapted; implemented and experienced the national SBI program in antenatal care.