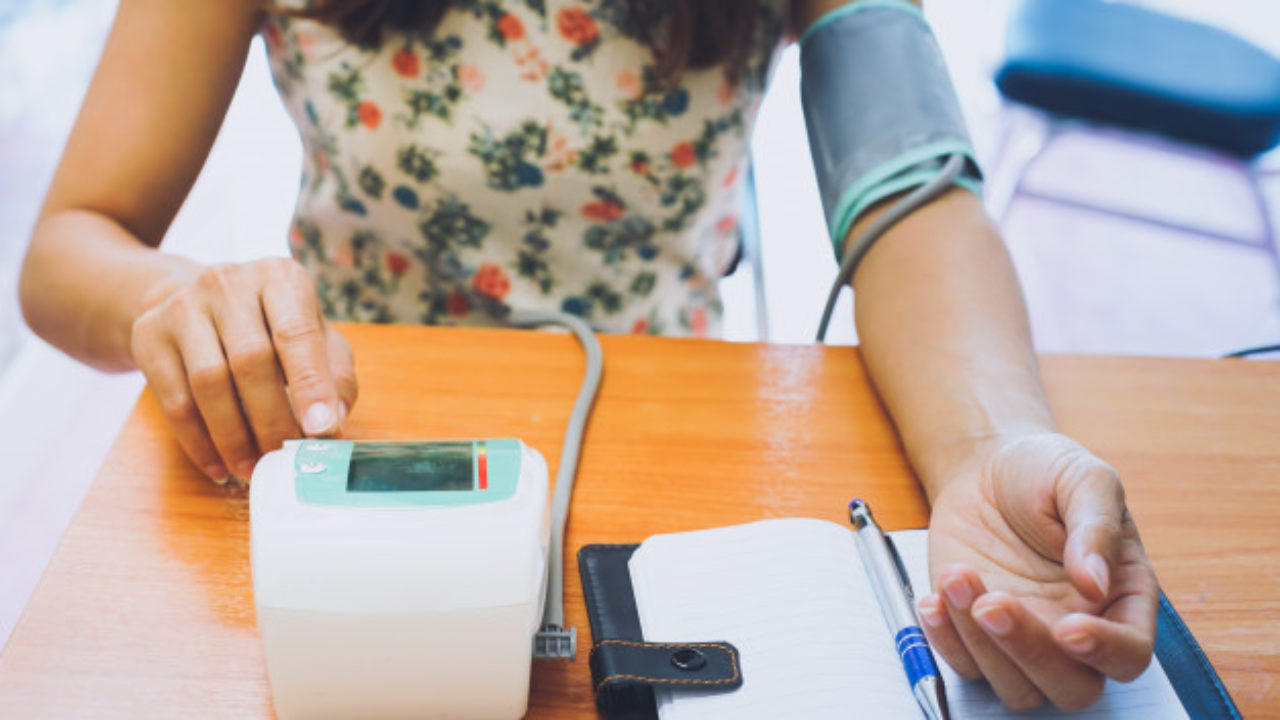 The rate of chronic hypertension among pregnant women age 35; and over in the United States has increased by more than 75% since 1970, with black women suffering from persistent high blood pressure at more than twice the rate of white women; according to a Rutgers study. In the study, published in the journal Hypertension, researchers at Rutgers Robert Wood Johnson Medical School looked at the pregnancies of more than 151 million women in the United States between 1970-2010.

Using data from the National Hospital Discharge Survey, which represents all pregnant women during that time; researchers found that while obesity and smoking are proven risk factors; they had no impact on the increase of hypertension throughout the country during the past four decades. “Women are having children later 4-5 years older, on average; now than in the 1970s and 1980s and are experiencing higher rates of hypertension during pregnancy as a result,” said Cande V. Ananth.

Ananth said advanced maternal age associated with the increase, with the rate of chronic hypertension; increasing on average by 6% per year, 13 times what it was in 1970. The study also discovered a substantial disparity between white and black expectant mothers. Researchers say this could be because black women; have higher rates of preeclampsia, pregestational and gestational diabetes; preterm delivery and perinatal mortality.

Prior research has shown that compared with white women, black women have higher rates of obesity; are more likely to smoke and use drugs and are at greater social disadvantage, all of which may contribute to an increased risk of chronic hypertension. Since the increasing age of pregnant women will probably not change, Ananth says the question now becomes how can the growing rates of hypertension be lessened to prevent possible adverse outcomes in pregnancy?

“Women need to better control their blood pressure before and during pregnancy. Smoking cessation, weight control, behavioral changes and effective anti-hypertensive therapy; all modifiable factors may lead to healthier lifestyle and will likely have a substantial beneficial effect on chronic hypertension and pregnancy outcomes,” Ananth said.

The best outcome would be to control hypertension before becoming pregnant by reducing obesity; quitting smoking, adopting an overall healthier lifestyle before and during pregnancy, and treating high blood pressure effectively. For every 1-2 lbs. lost prior to pregnancy, blood pressure reduced, Ananth said. “Not only do these findings have implications for the health of the women and newborns during pregnancy; they have lasting implications on future risks of cardiovascular and stroke risks in women later in life.