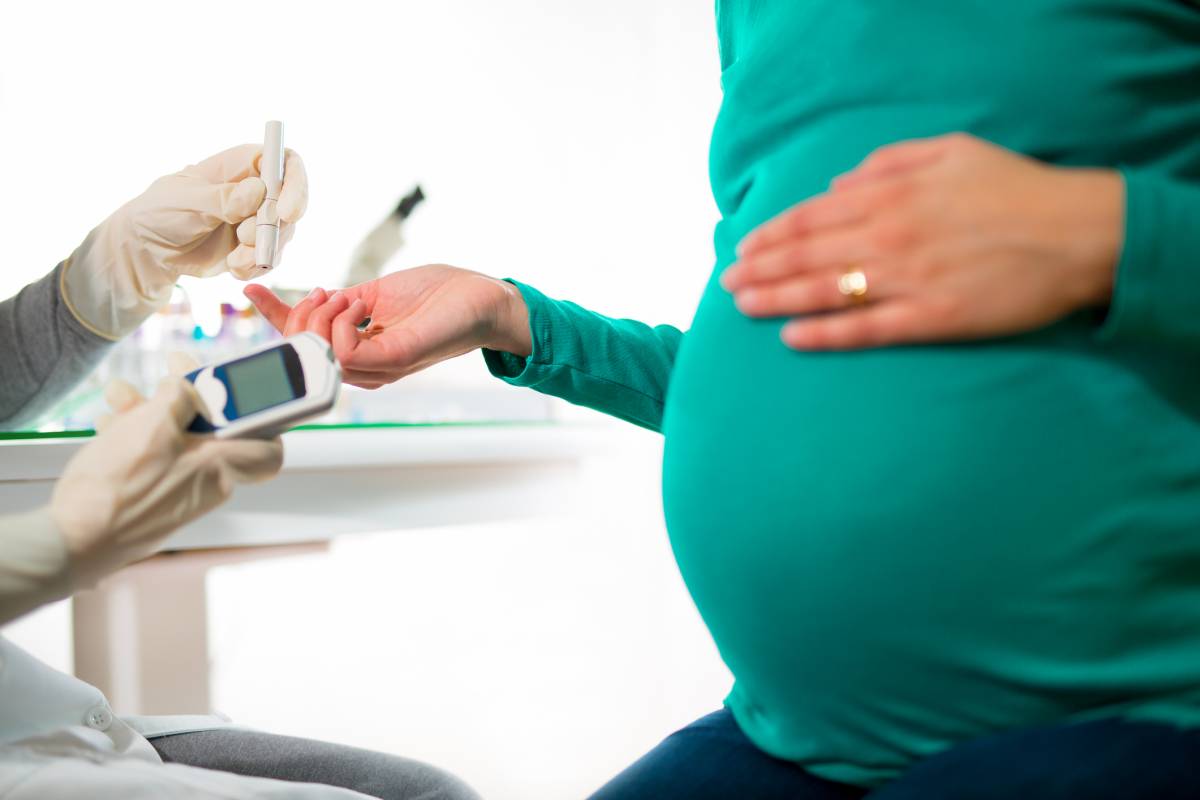 First-trimester glycated hemoglobin (HbA1c) may aid in early identification of women at risk for gestational diabetes mellitus (GDM), according to a study published online Aug. 16 in Scientific Reports

Stefanie N. Hinkle, Ph.D., from the National Institutes of Health in Bethesda, Md., and colleagues assessed the prospective association between first-trimester HbA1c and GDM as well as the utility of HbA1c for prediction of GDM.

A recent study reported that GDM associated fetal overgrowth starts early in pregnancy before diagnosis of GDM, potentially demonstrating a need to identify pregnancies with glucose intolerance earlier in pregnancy.

The researchers found that women who later developed GDM had significantly higher HbA1c at 8 to 13 gestational weeks than women without GDM (5.3 versus 5.1%).

This difference in HbA1c remained significant throughout pregnancy. At 8 to 13 weeks, each 0.1% increase in HbA1c was associated with an adjusted 22% increased GDM risk. Compared to conventional risk factors, first-trimester HbA1c significantly improved GDM prediction (area under the curve, 0.59 versus 0.65).

"Women who develop GDM may have impaired glucose homeostasis early in or prior to pregnancy, as indicated by their elevated first-trimester HbA1c," the authors write.