Changes To Rectus Muscles From Pregnancy May Impact Abdominoplasty 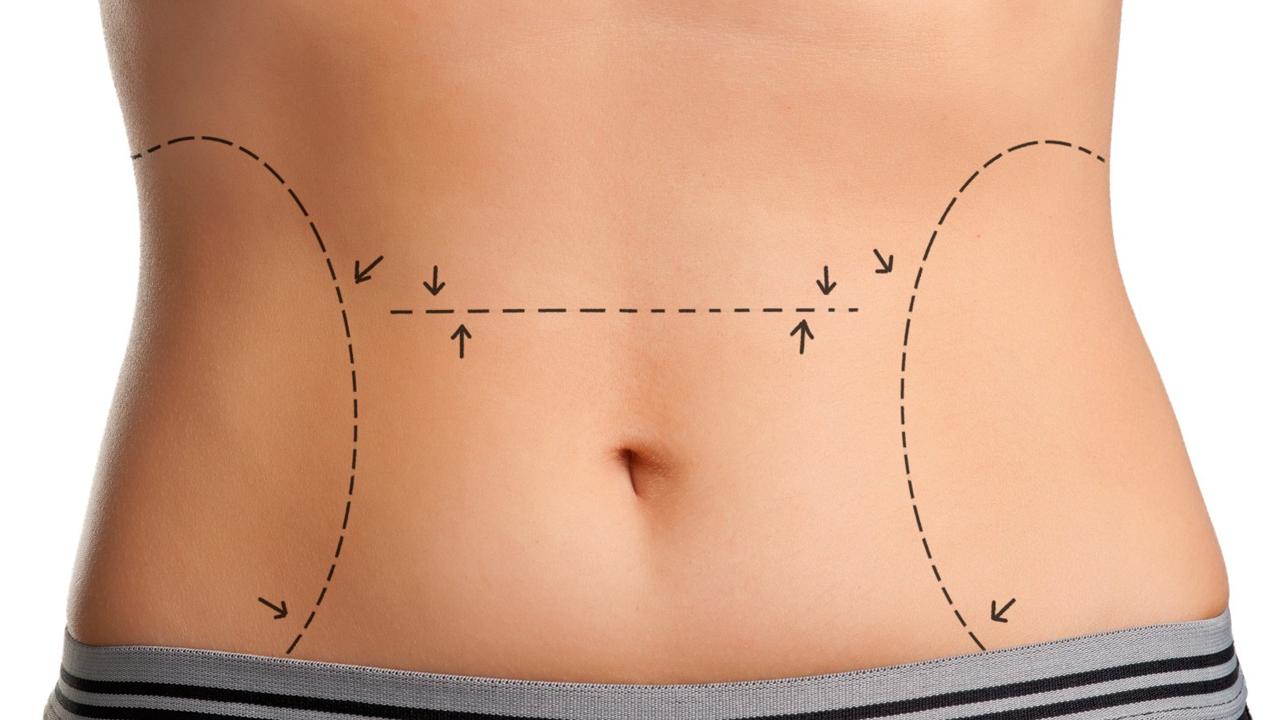 Pregnancy alters the shape of the rectus abdominis muscle; which may in turn affect abdominoplasty outcomes; according to a study published in the August issue of Plastic and Reconstructive Surgery. Although recurrent skin laxity is straightforward in its cause and remedy; persistent abdominal wall bulging is less commonly described; and can lead to dramatic patient dissatisfaction and discomfort.

Several patients dissatisfied with their standard abdominoplasties noted by computed tomography; to have adequate approximation of the medial border of their rectus muscles and a well-plicated linea alba; but to still have a persistent “floppy abdomen” on examination. It was these patients and their outcomes that led to the following study to determine baseline measurements of the rectus muscles and linea alba; and the changes to these structures with pregnancy.

Major abdominal surgery was defined as any procedure requiring a laparotomy or open incision; women who underwent uncomplicated laparoscopic surgery for appendectomy or cholecystectomy not excluded. In addition, for multiparous women; the computed tomographic scan must have been completed at least 1 year after delivery to allow recoil of tissues.

Lindsay E. Janes, M.D., from the Northwestern University Feinberg School of Medicine in Chicago; and colleagues used the Northwestern Enterprise Data Warehouse to identify women (aged 18 to 45 years) who underwent abdominal computed tomography; during 2000 to 2017. The width and cross-sectional area of each rectus muscle, width of the linea alba; and circumference of the abdominal cavity at the level of the L3 vertebra measured.

Correction of muscle width by abdominoplasty

Our data are generally consistent with the literature; although this study is the first to document the rectus muscle anatomical changes that occur with subsequent pregnancies. Serial ultrasound measurements in a single postpartum cohort over 1 year previously demonstrated thinner; and wider muscles with stable cross-sectional area compared with nulliparous controls; that did not recover with time.

“Correction of muscle width during abdominoplasty may be a necessary adjunct to achieve; the proper tension in both primary and revision procedures,” the authors write. Understanding the abdominal wall changes caused by pregnancy is essential to successful abdominoplasty. They have found surgical restoration of abdominal tone depends not only on correction of the rectus diastasis; but also on muscle width. Although this technique may be indicated for a minority of patients, evaluation of muscle width intraoperatively with rectus muscle; narrowing may avoid patient dissatisfaction and revision procedures.