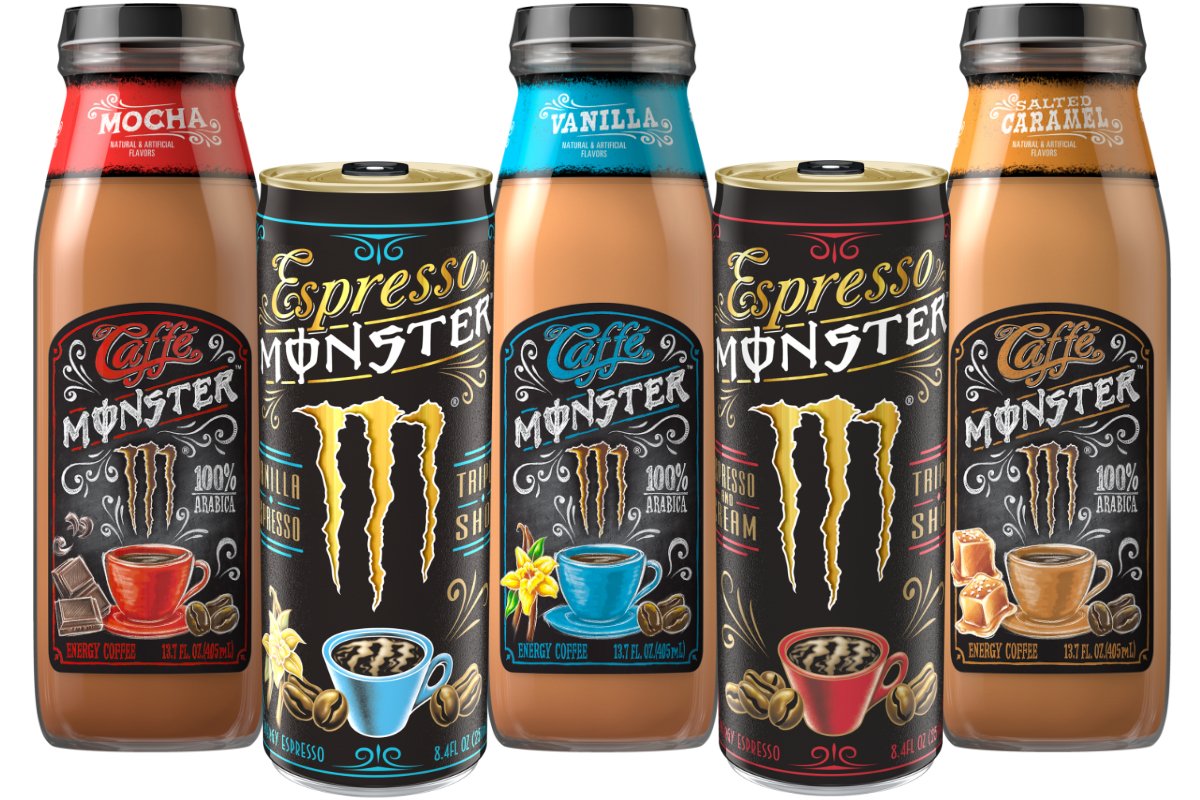 A team of researchers at University College, Dublin, has found a link between caffeinated beverage consumption during pregnancy and low birth weight. In their paper published in the American Journal of Clinical Nutrition, the group describes their study of 941 mother and baby pairs born in Ireland and how they fared when the mothers consumed caffeine

Prior research has shown that consuming caffeine while pregnant can lead to problems with a developing baby, but until now, researchers believed there was a safe level. Women have been told if they drink fewer than two cups of coffee or three cups of tea per day, there will be no adverse impact on their baby—the American College of Obstetrics has suggested that woman consume less than 200 milligrams of caffeine per day, regardless of its source.

The researchers in this new report suggest that such information is wrong. In their study, they showed that drinking even safe levels of such beverages can cause lower birth weights—it can also reduce the size of the newborn's head and the gestational age at birth.

In their study, the researchers looked at data associated with 941 mother/baby pairs and their caffeine consumption habits during pregnancy. In so doing, they found a link between lower than normal birth weight and the amount of caffeine consumed. More specifically, they found that for each additional 100mg of caffeine a woman drank per day during the first trimester, there was a reduction in birth weight by 2.5 ounces.

They also found that those women who consumed the most caffeine had babies who were on average six ounces lighter than were babies born to women drinking the least amount of caffeine.

Notably, the numbers contradict the so-called safe levels of caffeine consumption that have previously been reported. The researchers suggest that pregnant women reduce their intake of caffeine as much as possible during pregnancy. It is not known how caffeine can cause low birth weights, but the researchers suggest it is likely due to it restricting blood flow in the placenta.