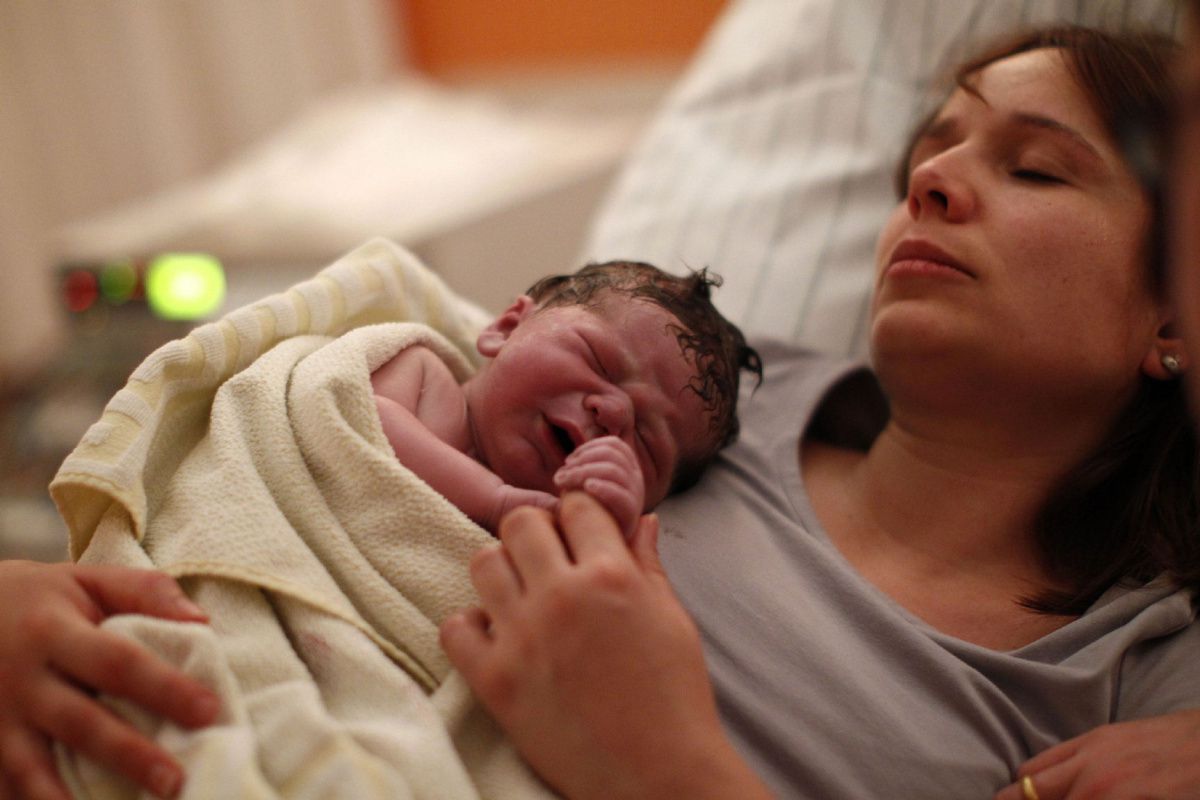 The team of neuroscientists examined the effect of birth mode (vaginal delivery vs. Cesarean section) on neuronal cell death, an important process that reshapes neural circuits early in development. This process, which takes place in mice during the first week after birth, also occurs in humans. Their study's findings are published in the journal  Proceedings of the National Academy of Sciences.

With the advent of modern medicine, Cesarean births, also known as C-sections, are becoming a widespread practice around the world. In the United States, C-sections account for about 30% of births every year, and many of these are elective. Cesarean births have been linked to behavioral effects in the offspring, which suggests effects on the brain, but human studies are confounded by the motive of complications, altered birth timing, and maternal factors often associated with Cesarean delivery.

Dr. Alexandra Castillo-Ruiz, Dr. Nancy Forger and their students in the Neuroscience Institute at Georgia State addressed these limitations in a carefully controlled study in mice by examining the brains of offspring before and after a vaginal or Cesarean birth up to weaning age, carefully matching pups for time of delivery.

They found that vaginally delivered mice had a decrease in cell death across the brain within hours of birth, but this did not occur in Cesarean-born offspring. The most dramatic difference was seen in a region of the hypothalamus that regulates the stress response and brain-immune interactions. The greater cell death in Cesarean-delivered newborns was associated with a reduction in the number of neurons in at least one brain area and was also associated with altered behavior in a maternal separation test.

Birth mode did not affect general measures of development such as total brain size or day of eye-opening in juvenile mice. However, the authors did observe increased weight gain in Cesarean-born mice at weaning age, which is consistent with clinical reports of higher body mass index in humans born by C-section.