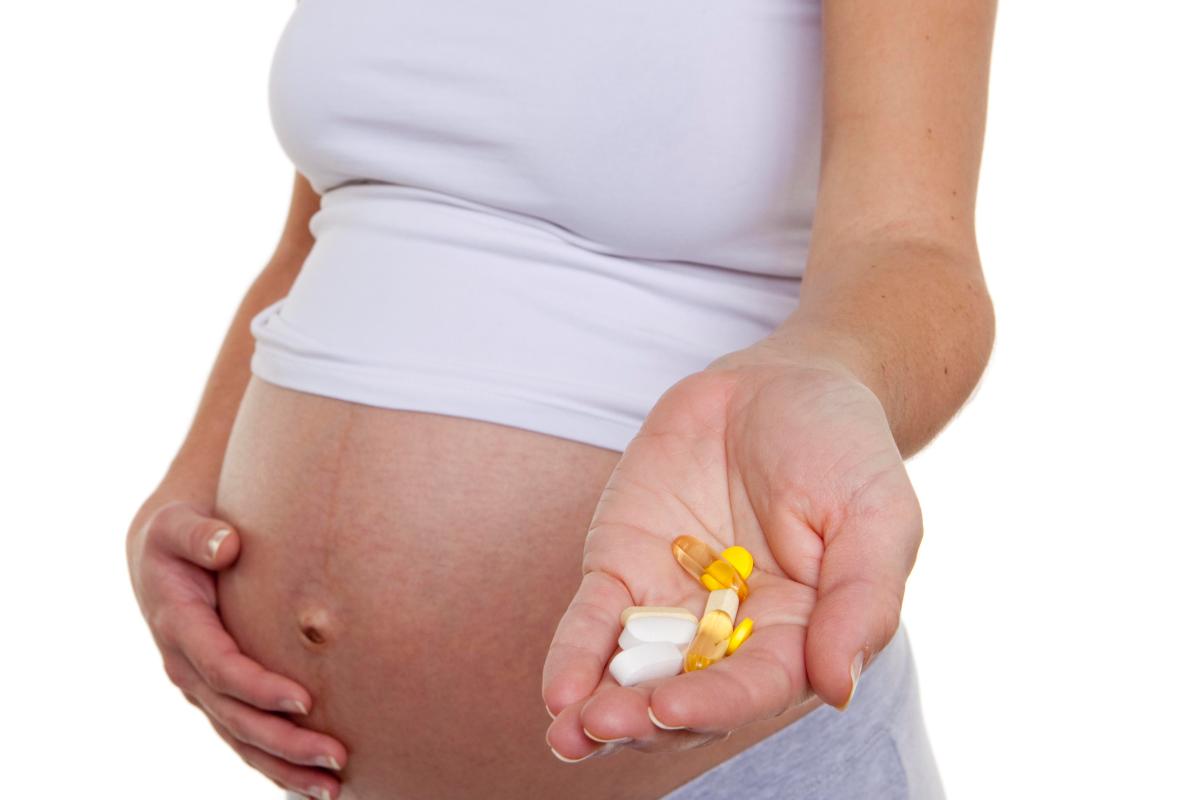 For pregnant women who are vitamin D-deficient, vitamin supplements won't improve the growth of their fetus or infant, Canadian researchers report.

The study was done in Bangladesh, where vitamin D deficiency is common among women of reproductive age, and where 30% of newborns are small and the growth of 36 percent of infants under 5 is stunted.

Some studies have suggested that improving vitamin D levels might help babies' growth by building bone and increasing an insulin-like growth factor, the researchers explained. But this trial, using prenatal and postpartum vitamin D supplementation, showed it didn't make a difference.

"At this time, the WHO [World Health Organization] does not recommend routine vitamin D supplementation during pregnancy," the researchers concluded in the study. "The present findings support this position, even in communities where vitamin D deficiency and fetal-infant growth restriction are endemic."

The research involved a team led by Dr. Daniel Roth from the Hospital for Sick Children in Toronto, who randomly assigned 1,300 Bangladeshi women to receive various doses of vitamin D during their pregnancy. Some women received vitamin D supplements only during pregnancy, while others also received supplements for 26 weeks after giving birth. Another group of women were given a placebo.

Among more than 1,160 infants examined a year after being born, the investigators found no difference in their average size for their age, whether their mothers took vitamin D supplements or a placebo during pregnancy.

In addition, no difference was seen in other outcomes, such as calcium levels, vitamin D levels or maternal parathyroid hormone levels, the findings showed.

No significant side effects were seen among women taking vitamin D supplements. Some women taking the highest doses of the supplement, however, may have had high levels of calcium in their urine, which could lead to kidney stones, the study authors noted.

Dr. Jennifer Wu, an obstetrician-gynecologist at Lenox Hill Hospital in New York City, said that although supplemental vitamin D doesn't seem to help the baby, it may be beneficial to the mother.

"For women who are vitamin D-deficient and calcium-deficient, supplemental vitamin D can have an impact on their bones," said Wu, who had no role in the study. "So we want to make sure the mother's vitamin D levels are normal."

Another expert also stressed the value of the vitamin. "What this study says is that in Bangladeshi women, vitamin D supplementation from mid-pregnancy did not influence fetal or post-natal growth," said Dr. Michael Grosso, chair of pediatrics at Huntington Hospital in Huntington, N.Y.

But, he added, vitamin D is an important nutrient "with implications for bone metabolism and growth throughout childhood." Vitamin D is important for cell growth and neuromuscular and immune function, and to reduce inflammation, Grosso added.

"Negative studies are important, but each is only one building block in the scientific knowledge that underlies rational public policy and clinical practice," he said. The report was published in the New England Journal of Medicine.