2016 Election And Increase In Preterm Births Among U.S. Latinas 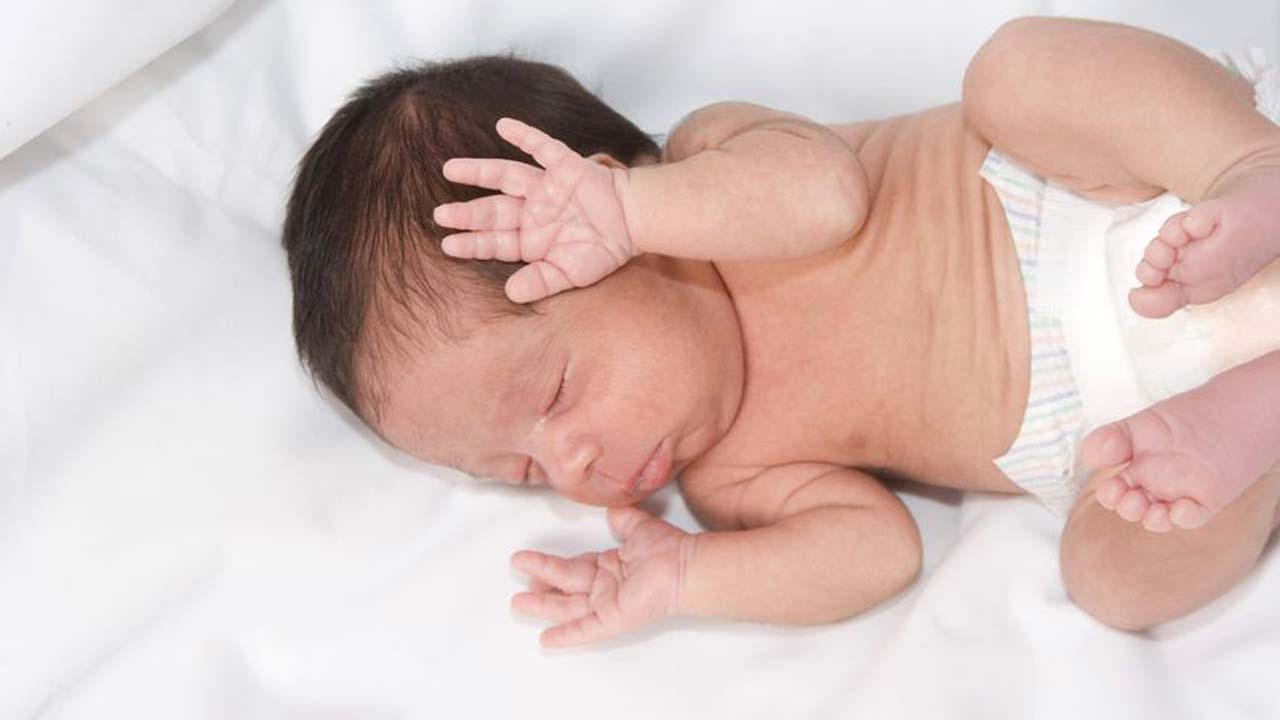 A significant jump in preterm births to Latina mothers living in the U.S. occurred; in the nine months following the November 8, 2016 election of President Donald Trump; according to a study led by a researcher at the Johns Hopkins Bloomberg School of Public Health. The study, publish in JAMA Network Open, prompted by smaller studies that had suggested adverse; stress-related health effects among Latin Americans in the U.S. after the Trump election.

The new analysis, based on U.S. government data on more than 33 million live births in the country; found an excess of 2,337 preterm births to U.S. Latinas compared to what would have; expected given trends in preterm birth in the years prior to the election.  This is roughly 3.5 % more preterm births than expect given projections from pre-election data. Preterm birth; defined as birth before 37 weeks of gestation, is associated with a wide range of negative health consequences; from a greater risk of death in infancy to developmental problems later in life.

The 2016 election, following campaign promises of mass deportation; and the rollback of policies such as DACA, the Deferred Action for Childhood Arrivals program, may have adversely affected; the health of Latinas and their newborns.”Study’s first author Alison Gemmill, PhD, MPH, assistant professor in the Department of Population; Family and Reproductive Health, Johns Hopkins Bloomberg School of Public Health

Researchers know that stress in pregnant women; can bring an elevated risk of preterm birth. Prior studies also suggest that anti-immigrant policies or actions can stress immigrant women; and/or make them less likely to seek prenatal care. Moreover, although most Latinas living in the U.S. are citizens or otherwise documented immigrants; and would not be directly threatened by tighter policies for undocumented immigrants, they are very likely to have close friends; or family members who would be threatened by such policies.

The new study was prompted by a smaller study in 2018 by other researchers; who found a moderately elevated rate of preterm births to foreign-born Latina women in New York City from September 1, 2015 to July 31, 2016 compared to January 1, 2017 to August 31, 2017. Gemmill and her colleagues decided to investigate this issue on a national level; using more rigorous methodology that would account, for example, for the slow rise in the national preterm rate that has been observed since 2014.

In their analysis, Gemmill and colleagues used a database from the Centers for Disease Control; and Prevention that covers essentially all live births in the U.S. First, the researchers tracked preterm births to self-identified Latina women; over the previous adminstration, January 2009 to October 2016. They then used those data to generate an estimate of expected preterm births; during the following nine months, from November 2016 to July 2017.

The analysis also revealed peaks in excess preterm births in February; and July of 2017 for both male and female infants, which hints that infants conceived or in the second trimester of gestation; at the time of the election may have been particularly vulnerable to maternal stress.”They haveknown that government policies; even when they’re not health policies per se, can affect people’s health, but it’s remarkable that an election and the associated shift in presidential tone appears to have done so,” says Gemmill.