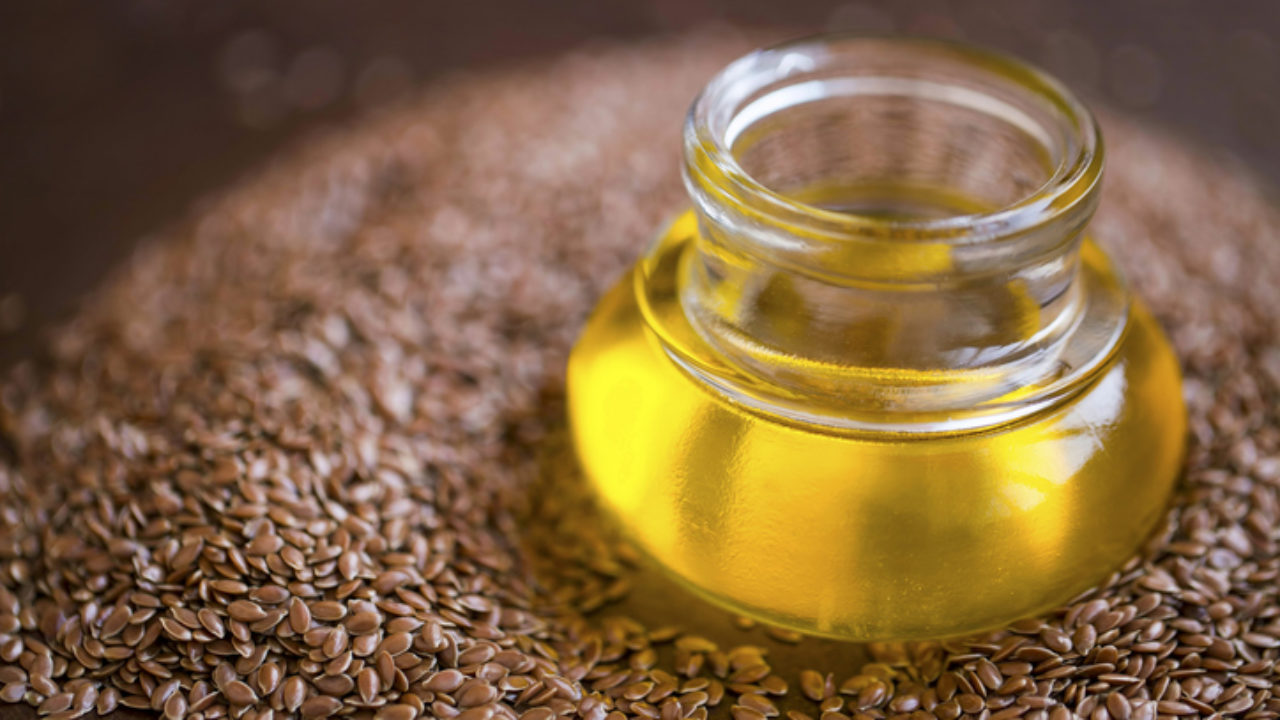 After vitamins and minerals, fish oil with its omega-3 fatty acids; is the most widely used supplement, taken by an estimated 10% of Americans. So, when research reviews show that it does not; provide the health benefits for people with heart conditions that researchers thought it did, it’s hard to know what to do.

Omega-3 fatty acids (omega-3s) have a carbon–carbon double bond located; three carbons from the methyl end of the chain. Omega-3s, sometimes referred to as “n-3s,” are present in certain foods such as flaxseed and fish; as well as dietary supplements such as fish oil. Several different omega-3s exist; but the majority of scientific research focuses on three: alpha-linolenic acid (ALA), eicosapentaenoic acid (EPA); and docosahexaenoic acid (DHA).

One thing researchers do know is that omega-3s are essential fats your body can not make them. So for general good health, you need to get them from diet. Eicosapentaenoic acid (EPA); and docosahexaenoic acid (DHA) are found in fatty fish and some shellfish. Alpha-linolenic acid, or ALA, is found in vegetable oils; nuts (especially walnuts), flax and some leafy vegetables.

Omega-3s can help reduce inflammation; a factor in both artery-clogging plaque and autoimmune diseases like rheumatoid arthritis. There is some evidence that omega-3s offer modest rheumatoid arthritis symptom relief. Omega-3s can thin blood and may reduce the likelihood of dangerous clots; but that could also mean it will take your blood longer to clot after a simple cut, for instance.

This can be dangerous if you are also on a prescription blood thinner or take NSAIDs; which can cause bleeding ulcers. So talk to your doctor about potential drug interactions if you are considering omega-3 supplements. One important point about the research that found little; or no heart benefits from fish oil is that most of those studies involved omega-3 supplements rather than foods naturally rich in these fatty acids.

From the limited research that is been done; it appears that eating foods with naturally occurring omega-3s seems to be better than getting them through supplements; plus you get the other nutrients in the foods. So put fatty fish like salmon, tuna and trout, or shellfish like crab, mussels and oysters; on the menu twice a week, and grab a handful of walnuts for a satisfying snack.