What Fish Oil Supplements Actually Do? 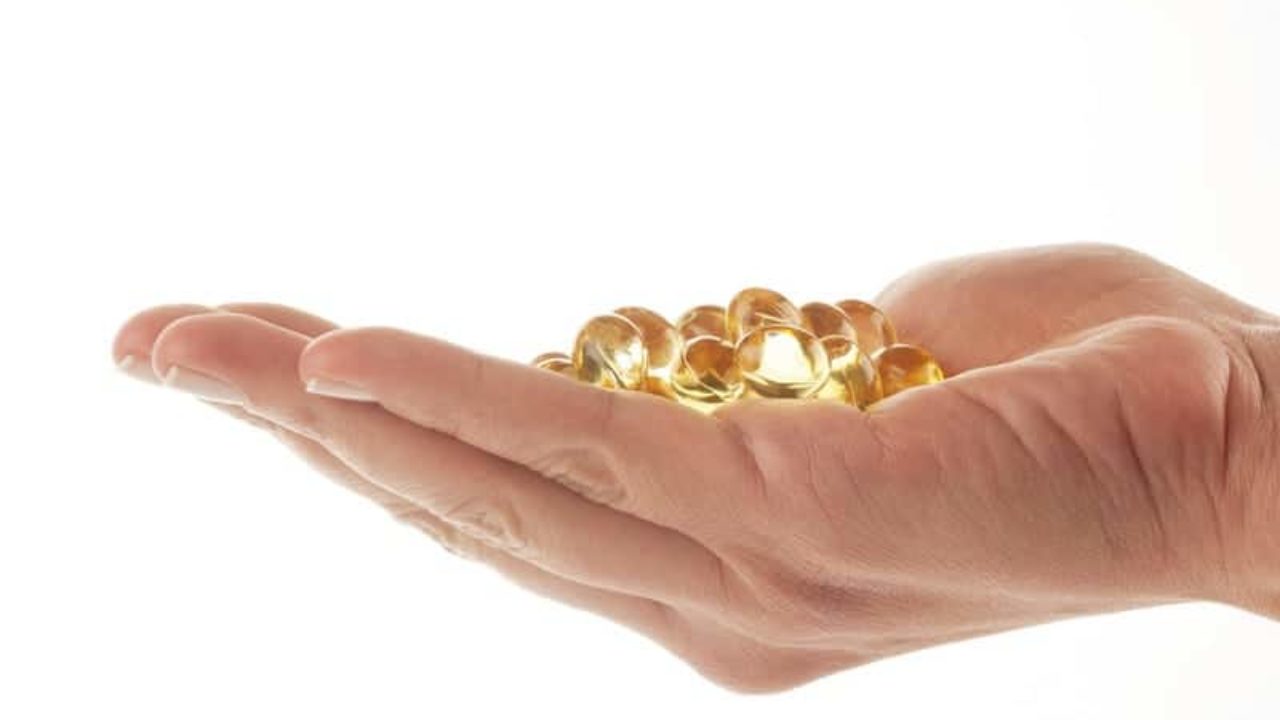 For centuries, humans have used fish oils, orally or topically, to treat a wide array of ailments; but from aches and pains to rickets and gout. The popularity of this supplement has shifted over the years, as have its primary uses. But over the past couple of decades, the hype around fish oil has arguably reached an all-time high. According to National Institutes of Health statistics, in 2012, at least 18.8 million Americans used about $1.3 billion dollars worth of fish oil; but making it the third most widely used supplement in the nation.

Today, many use it because they believe it will broadly help their heart health; but others hold that fish oil can help with renal health, bone, and joint conditions, cognitive functions and mental wellness; and any number of other conditions. But is fish oil really as good for you as millions of Americans believe it is? Who should be taking it and when? We dove into the research and consulted a number of experts to try to find out.

What exactly is fish oil?

Fish oil is just what it sounds like: oil derived from processed fish; especially species like herring, mackerel, salmon, anchovies, and sardines. These oils are rich in Omega-3 fatty acids, specifically eicosapentaenoic acid (EPA); and docosahexaenoic acid (DHA). Although our bodies can turn alpha-linoleic acid—another type of Omega-3 fatty acid found in things like canola oil, pumpkin seeds, and walnuts into EPA and DHA, fish oil is one of the most efficient sources of these two Omega-3s for us.

Omega-3 fatty acids “do a lot of things in our bodies,” explained Stephen Kopecky, a cardiologist at the Mayo Clinic. It’s hard to summarize exactly what they do, as such, but it’s safe to say that maintaining a sufficient level of these acids is vital to our overall functioning.

Modern beliefs in the heart health benefits of fish oil stem from observational studies of Greenland Inuit in the 1970s, who found that their diets were extremely high in oily fish and they suffered fairly low rates of heart disease. In the years since, the American Heart Association has routinely recommended that people eat fish at least twice a week.

Among other things, slow the rate of plaque growth in the arteries, lower their blood pressure a bit, and generally stay heart healthy. The Federal Drug Administration (FDA) has also approved a few tightly regulated fish oil-based medicines for use in controlling high triglyceride (a type of fat you want to control) levels in patients.

Fish oil, Kopecky said, “is really the standard of our treatment now for the majority of people with high triglycerides,” alongside increasing physical activity and lowering carb intake. A number of studies also suggest that reliable doses of good quality fish oil can lower the risk of bypass surgery, chest pain, heart attack, stroke, and sudden cardiac arrest in people who have heart health issues already.

Can fish oil help your mental and neural health?

On the other hand, excessive consumption of fish over 1.6 ounces per day; has actually been linked to a higher risk of stroke in at least one study. While a few studies suggest that fish oil supplements could help healthy people protect themselves from heart issues a little bit, that evidence seems relatively weak and inconsistent, so most doctors do not seem to recommend it as a viable preventative health tool.

Belief in the mental and neurological benefits of fish oil likely stems from the fact that “about 40%; of the polyunsaturated fat in our brains,” or five to ten percent of our brain mass overall, is “Omega-3 DHA,” said R. Preston Mason, a professor in the department of medicine, division of cardiology, at the Harvard Medical School.

This compound seems to be involved in sending signals between brain cells. And government nutritional guidelines assert that eating seafood is important for normal brain growth and development. But we do not really know what specifically, if anything, taking fish oil supplements as a child or adult would do to boost neurological or mental health.