Whales Have A Special Way Of Warding Off Cancer Than Humans 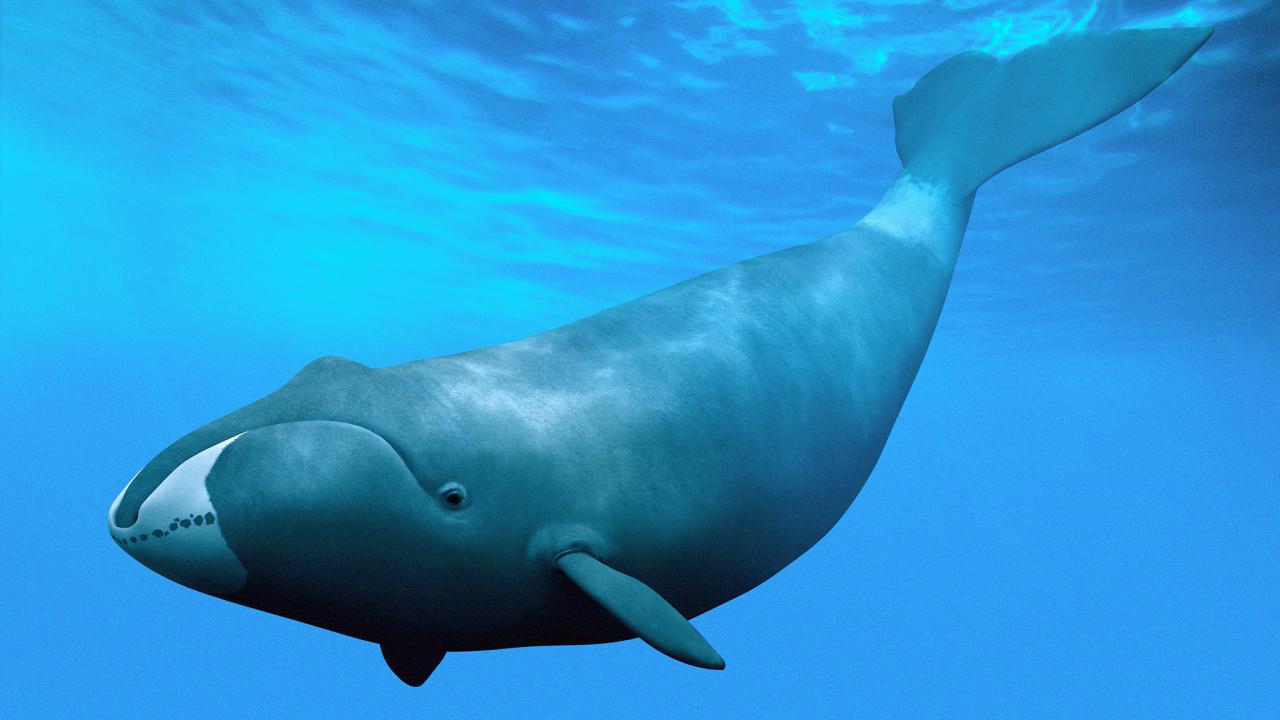 Weirdly enough, in some cases, cancer incidence does not correlate with the number of cells in an organism; Peto observed in the 1970s. For example, although humans and whales are much larger than mice (1,000 times larger and 180,000 times larger, respectively); mice develop cancer much more often. Cancer is responsible for approximately 46 % of mouse deaths, 25 % of human deaths; and 27 % of beluga whale deaths. 2019 Duke graduate Serene Cheng explored; the paradox specifically as it relates to whales in her senior honors thesis.

“The fact that the percentage of whale cancer deaths is so similar to humans; even though they are much larger shows that whales have a special way of warding off cancer that humans do not have,” said Cheng. But how do they do it? Cheng began researching cancer resistance in whales during her junior year with support from the Scholars in Marine Medicine program; at Duke that offers undergraduate students research experience at the nexus of medicine and marine science. Faculty from the School of Medicine; the Nicholas School of the Environment, and the Duke Marine Lab serve as advisors and mentors for the program.

The idea to create this undergraduate research program took life several years ago at the Duke Marine Lab; when Jason Somarelli, Ph.D., director of the program and medical instructor in the Department of Medicine in the School of Medicine; was visiting with his wife, Meagan Dunphy-Daly, an instructor in the Marine Science and Conservation Division in the Nicholas School of the Environment. Somarelli met with Andy Read, Ph.D., director of the Duke Marine Lab, to discuss the collaboration; and the new program was born.

“Almost two thirds of our anti-cancer compounds come from natural products; but less than one % of those come from a marine environment,” said Somarelli. “It’s not that anti-cancer compounds are not there; it’s that they are not looking for them.” Cheng was co-advised by Somarelli, a member of the Duke Cancer Institute; and Tom Schultz, Ph.D., assistant professor of the practice of marine molecular conservation in the Nicholas School of the Environment.

He and others encouraged Cheng to look into p53, a protein that regulates the cell cycle; and functions as a tumor suppressor that was recently discovered to help elephants avoid cancer. Elephants have increased copies of the TP53 gene; which encodes the p53 protein, and Cheng decided to see whether whales do too. She scoured the scientific literature and all available whale genomes; and determined that, unlike elephants, which have 20 copies of the gene, sperm whales have only one copy of the gene.

That copy of the gene, Cheng hypothesized, must have evolved to be especially efficient; at suppressing tumors. To test that idea, she used two separate approaches: cell assays and bioinformatics. For the first approach she conducted an experiment in the lab in which she introduced the sperm whale version of the p53 tumor suppressor gene; into a human cell line to see if the whale gene performed better. While the work is ongoing, Cheng is hopeful it will help illuminate how the whale tumor suppressor protein differs; in function from the same protein in humans.

“Future work needs to be done to test these mutations using cross-species molecular studies,” said Cheng, who graduated with distinction in May because of her research. Understanding how whales do or don not avoid high rates of cancer is important information for developing cancer prevention therapies in humans, said Somarelli.