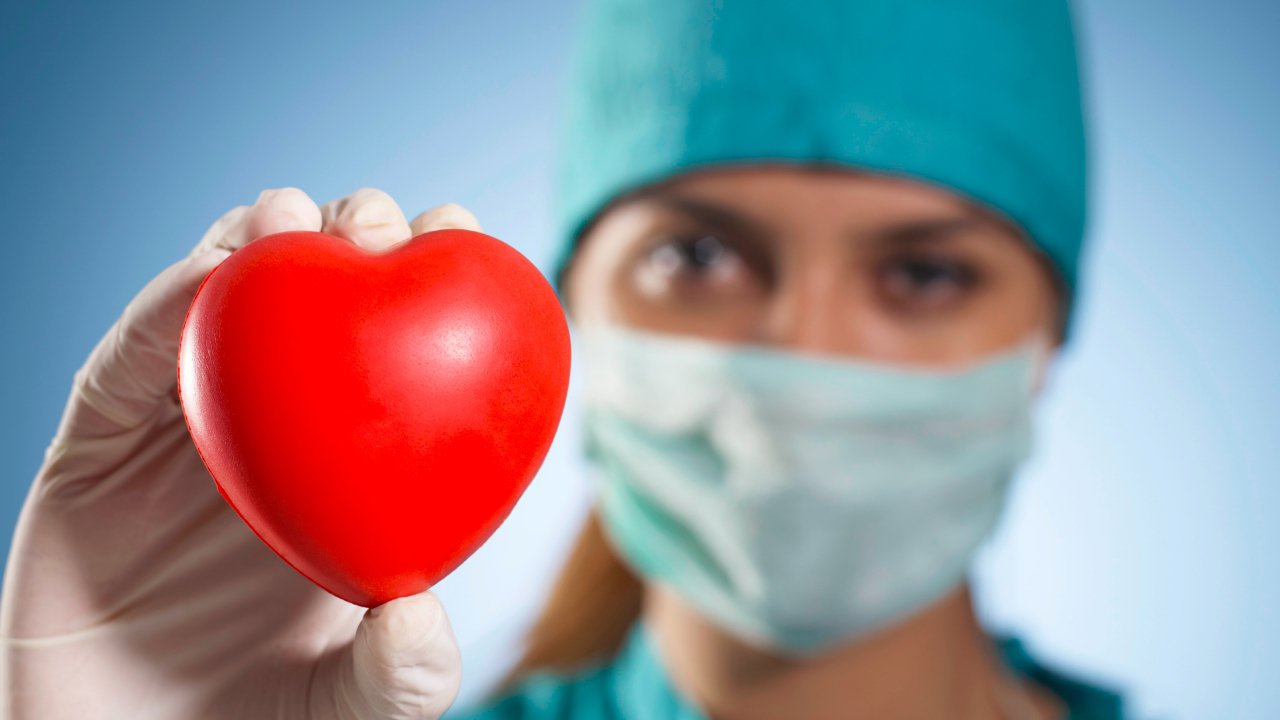 High plasma levels of the kinds of fatty acids found in fish oil associated with a lower long-term risk for new heart failure (HF); whether with reduced or preserved ejection fraction (HFrEF or HFpEF); in a community-based cohort of more than 6000 people. The greater the plasma levels of eicosapentaenoic acid (EPA); a prevalent n-3 polyunsaturated fatty acid (n-3 PUFA, also called omega-3 PUFA), the lower the risk for both forms of HF during a median follow-up of 13 years.

The MESA cohort consists of initially middle-aged adults and is noteworthy for being about evenly; divided between women and men and including large proportions of African Americans and other non-white groups. “This study clearly demonstrated a significant independent inverse correlation between circulating levels of omega-3 fatty acids; specifically eicosapentaenoic acid, and the occurrence of HF over a long median follow-up period of 13 years,” he writes.

To reap such benefits, “shall we have to go to the fish market or to the pharmacy; to elevate our circulating levels of omega-3 fatty acids and, in this way, to try to prevent (or treat) heart failure?” Maggioni asks. Fish-oil supplements would likely be more effective than eating more fish to achieve the n-3 PUFA levels that may be of benefit; Shearer and coauthor Timothy D O’Connell, PhD, University of Minnesota, Minneapolis, speculated in a joint interview.

As both the report and editorial note, n-3 PUFA supplementation at the fairly low dosage of 1 g/day; added to standard therapy, was associated with reduced all-cause mortality; and HF hospitalization rates over about 4 years in the 2008 GISSI-HF trial. In the 2015 OMEGA-REMODEL trial, patients who took a proprietary n-PUFA preparation (Lovaza, GlaxoSmithKline) at 4 g/day for 6 months after a myocardial infarction (MI) showed reductions in ventricular remodeling, fibrosis; and inflammatory markers.

More recently, in the REDUCE-IT trial, patients with high triglyceride levels and CV disease; or diabetes plus one other CV risk factor showed a 25% reduction in the composite outcome of CV death, nonfatal MI, nonfatal stroke; coronary revascularization, or unstable angina over 5 years while taking icosapent ethyl (Vascepa, Amarin) at 4 g/day. The agent acts as a precursor of EPA.

The current analysis classified 65,632 high-risk MESA participants according to their plasma % EPA levels. Levels were <1.0%, or “insufficient,” compared to adjusted levels that prevent; HF in animal models, in 73.1% of participants. They were 1% to 2.5%, or “marginally sufficient,” in 22.4% of participants; and 4.5% of the cohort had “sufficient” levels, at >2.5%.

In an analysis adjusted for age, sex, race, body-mass index, smoking status; type 2 diabetes, blood pressure, lipids, lipid-lowering therapy, albuminuria, and types of PUFA, %-EPA was inversely associated with risk for HF at a hazard ratio (HR); of 0.73 for each log-unit difference (P = .001).

“Clinical trials using 1 g/day omega-3 fatty acids,” such as GISSI-HF; “seem to reduce HF risk by about 10%,” said Shearer. But this dose would likely only increase the average %-EPA from 0.7% to the marginally sufficient range; between 1% and 1.5%. Any forthcoming trials should be designed “to achieve a goal of greater than 3.5% EPA, or greater than 12% EPA plus DHA,” he said.

“Based on the results from MARINE and ANCHOR; we are optimistic that a larger [n-3 PUFA supplement] dose such as 4 g/day” would result in an average percent-EPA of 4% and about a 35% reduced risk for HF. “If we want to move from hypotheses to more reliable evidences;” Maggioni agrees, “it is probably the time to design again adequately sized randomize; clinical trials testing high dosages of omega-3 fatty acids on top of current optimized pharmacological and non-pharmacological therapies.”