The Biosynthetic Origin Of Tyrian Purple In Muricidae Molluscs 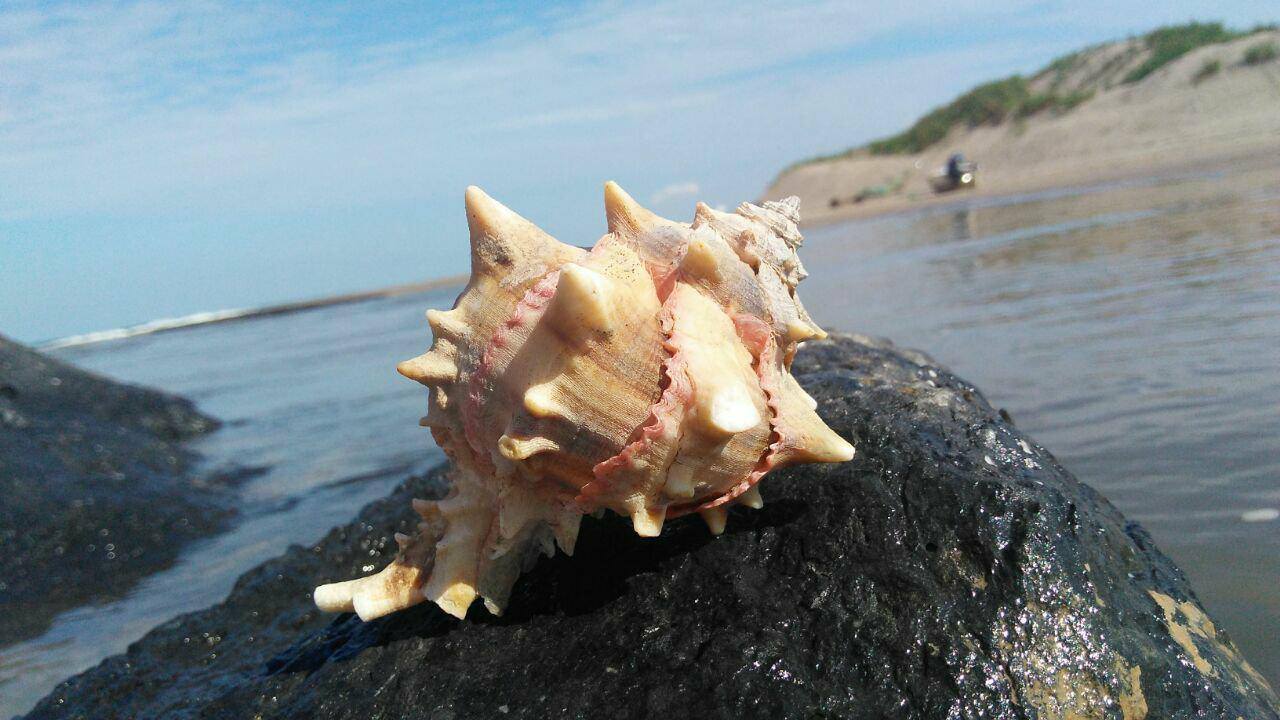 Many marine invertebrates produce secondary metabolites that contribute to a suite of ecological roles; including paralyzing their prey and preventing predation, pathogens, surface fouling, and competitors. Beyond the ecological roles of the secondary metabolites; these chemicals also provide opportunities that aid human society in the form of novel bio-products. A large number of marine natural products have isolated and characterized from marine invertebrates; including antimicrobial, antifungal, antiviral, antiprotozoal, anthelminthic and anticancer compounds, as well as dyes and pigments.
The Muricidae are predatory gastropods of importance for their use in medicine and perfumery; as well as for the production of historically and culturally important purple and blue dyes. The blue dye has identified as indigo, a natural product well-known to produce by plants and bacteria; in addition to muricid molluscs. Tyrian purple is the brominated the derivative of indigo (6,6′dibromoindigo); along with the red structural isomer, 6,6′dibromoindirubin, it is only conclusively known to produced by Muricidae molluscs.

Tyrian purple is currently regarded as a “rare’ natural dye, with 6,6′dibromoindigo from shellfish currently valued at $4,280 per gram. The oxidized precursor 6-bromoisatin and a derivative of 6-dibromo indirubin; are also of interest for their anticancer and anti-inflammatory properties. Different species of Muricidae produce and store a range of brominated and nonbrominated indoxyl sulphate precursors; which form the purple and blue dyes respectively.

However, the Australian species Dicathais orbita produces a single brominated precursor tyrindoxyl sulphate and, therefore, has identified as a useful model species for Tyrian purple production. This study provides the first evidence of bromoperoxidase producing bacteria that are capable of biosynthesizing the brominated precursor of Tyrian purple in the hypobranchial gland of a muricid mollusc.

Tyrian purple is a dye of historical importance that traditionally could only obtained by extraction from the Muricidae. Only 1g of dye is from approximately 1,200 snails, highlighting the need for sustainable production methods if the natural Tyrian purple dye is to supply on an industrial scale. Using small-scale culture without optimized conditions, they were able to obtain an estimated 1 mg of the precursor tyrindoxyl sulphate from 10 mL of Bacillus culture.
Although 6,6′-dibromoindigo can chemically synthesize there is still a demand for the natural product. Targeting natural shellfish populations to supply the dye can place populations at risk as demonstrated by the decline of the central American Muricidae Plicopurpura pansa populations due to overharvesting.
Presently, P. pansa is a threatened species and is under special protection from the Mexican government. However, there has been a renewed interest in natural shellfish dyes, from the Jewish community. Bacteria that are capable of brominating indoxyl sulphate to generate Tyrian purple precursors, provide a potential alternative for sustainable production of this natural dye, if the culture and production can be scaled up in the future.