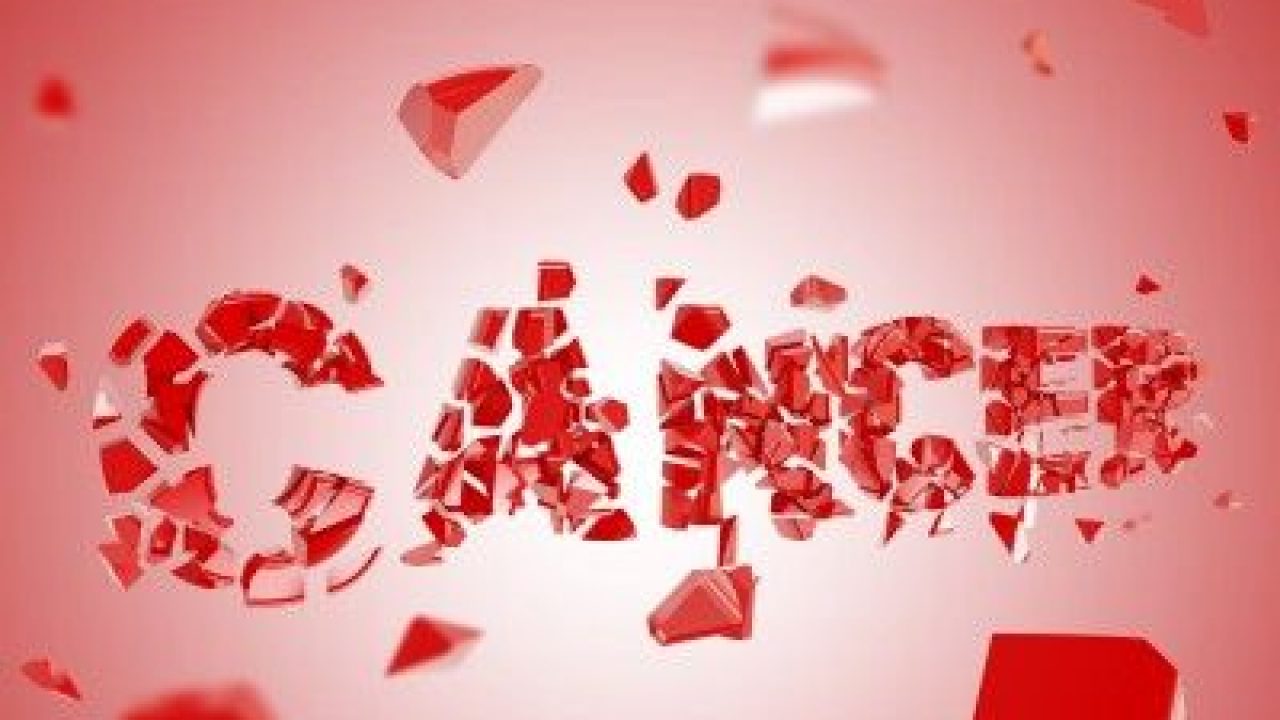 Marine-derived fungi possess unique features not encountered in their terrestrial counterparts, and have been considered as a rich source of secondary metabolites with promising anticancer effects, representing unprecedented scaffolds for further drug design for specific modes of action. Marine-derived fungi commonly exist in association with other organisms, mostly sessile invertebrates, acting as endophytes.

Recently, Buttachon et al. have described the isolation and structure elucidation of in addition to several bis-indolyl benzenoids—two hydroxypyrrolidine derivatives; preussin (1) and preussin C (2), from the ethyl acetate extract of the culture of the marine sponge-associated fungus Aspergillus candidus KUFA 0062.

This type of association, together with the need to adapt to adverse conditions in the marine environment, contributes to a great diversity of secondary metabolites produced by marine-derived fungi. Breast cancer (BC) is the most commonly diagnosed cancer among women in Western countries, and a leading cause of cancer death among females. Treatment of BC involves surgery, radiotherapy, and the use of anticancer drugs. However, one major problem of cancer treatments;n which also applies to BC, is the multidrug resistance coupled with the toxicity of some chemotherapeutics.

The first study on cytotoxicity and antiproliferative effects of preussin (1); a hydroxypyrrolidine derivative, isolated from the marine-derived A. candidus KUFA 0062, in a panel of three BC cell lines (MCF7, SKBR3, and MDA-MB-231) which correspond to three biological and immunophenotypic distinct types of BC; and one non-tumor breast cell line (MCF12A), with a comparison of its effects in 2D and 3D cultures.

The screening of the cytotoxic and antiproliferative effects of preussin (1) performed in 2D culture; using MTT and BrdU assays, respectively. STS, an apoptosis inductor, was used as a positive control. Preussin (1) at 50 µM, and STS, decreased cell viability in all cell lines. In relation to the effects on cell proliferation, preussin (1) at 25 µM was enough to inhibit cell proliferation in MCF7, MCF12A, and SKBR3; but not in MDA-MB-231, where inhibition only occurred at 50 µM. Regarding STS, it had negative effects in all cell lines.

After confirming that preussin (1) could elicit cytotoxic and antiproliferative effects in 2D culture; our next goal was to verify if such effects maintained when cells are in a 3D culture model. But for this, they selected concentrations that showed significant effects in 2D (50 and 100 µM). Several studies have shown that cancer cell lines, including BC cell lines, are less sensitive to anticancer agents in 3D cultures.

Overall, the toxicity and antiproliferative data unveiled by this study; using cancer cell lines representative of biologically distinct BC, suggest that preussin (1) can represent a potential scaffold for the development of a future anticancer drug. The data obtained from this study clearly illustrates the importance of conducting comparative studies using 2D and 3D culture models.

However, the results obtained in this study are very interesting; since preussin (1)-induced cytotoxic and antiproliferative effects on a panel of human breast cancer cell lines when cultured in 2D and 3D observed. The effects varied according to the cell line molecular characteristics. The results obtained in the 3D model followed the same tendency as those found in the 2D model; however, cells in the 3D model showed more resistance to the impact of preussin (1).