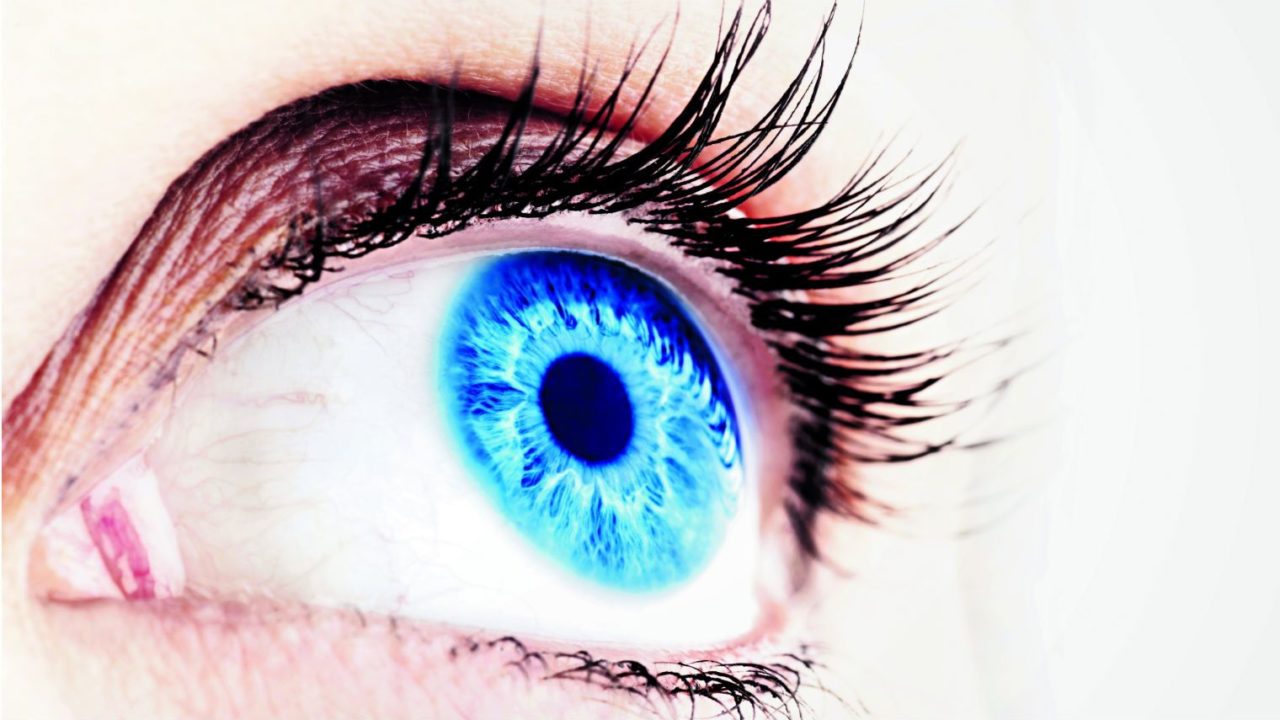 According to the Singapore National Eye Centre; Singapore’s population is uniquely vulnerable to eye diseases and disorders at every life stage; and the risk of blindness increases fifteen-fold for Singaporeans; aged 50 to 80 and above. Abnormal blood vessel formation is a defining feature of many eye diseases, including neovascular age-related macular degeneration; neovascular glaucoma and advanced diabetic retinopathy.

However, a protein called vascular endothelial growth factor, or VEGF; was previously identified as a key regulator of new blood vessel formation in health and diseases. “However, therapies that inhibit VEGF have revolutionised the treatment of many retinal diseases; such as age-related macular degeneration and diabetic retinopathy, over the last decade,” said Tien Y Wong, M.D., Ph.D., a professor and chair of ophthalmology at the Singapore National Eye Centre and Singapore Eye Research Institute, or SERI.

“But despite this progress, for some of these diseases, up to 30-40% of patients do not respond to treatment; may develop resistance over time or require long-term maintenance therapy.” University of Florida (UF) College of Pharmacy researchers teamed with collaborators at SERI; and at A*STAR’s Institute of Molecular and Cell Biology (IMCB) in Singapore; to see whether Apratoxin S4, a novel molecule based on marine cyanobacteria, could be an effective therapy in restricting abnormal blood vessel formation in the eye; which may be a potential treatment for these retinal diseases in the future.

Apratoxin S4 originates from a family of molecules known as apratoxins; found in select areas of the world’s oceans. But years of medicinal chemistry refinements have yielded several potential cancer therapies from apratoxins; and scientists are beginning to explore the molecule’s potential in treating other health conditions, such as eye diseases.

“Apratoxin S4 could potentially address the resistance problem to standard-of-care VEGF therapy; by inhibiting multiple new blood vessel forming pathways,” said Hendrik Luesch, Ph.D., a professor and chair of medicinal chemistry and the Debbie and Sylvia DeSantis Chair in Natural Products Drug Discovery; and Development in the University of Florida’s College of Pharmacy. “ The colleagues in Singapore showed in various models the efficacy and potency of the compound,” he said, “and it acts through a mechanism that is distinct; yet partially overlapping, with VEGF therapy.

But this is consistent with our original hypothesis based on years of studying the mechanism of action.“Angiogenesis is a complex process involving coordinated interactions between different types of cells,” Wang said. “Pericyte-covered vessels are believed to be protected from anti-VEGF drugs. However, apratoxin S4 has unique features in that it affects the signalling; and function of retinal microvascular endothelial cells and pericytes, which is likely to be more effective than drugs targeting a single type of vascular cells.”

Professor Wanjin Hong, Ph.D., Executive Director of A*STAR’s IMCB; noted the growing need for treatment options for eye diseases. “But the burden of eye diseases in Singapore is expected to increase in the future; with the population being vulnerable at every stage of life,” he said. “Therefore, an urgent need exists to develop such novel approaches to addressing vision loss for those afflicted or at risk.”

UF’s Luesch said researchers increasingly are looking for answers to vexing questions in every corner of the globe; including under the sea. “But the biodiversity of organisms in the world’s oceans offers vast potential for discovering promising drug candidates from cyanobacteria and other sources,” he said. “The apratoxin family of molecules have produced another novel drug candidate; that has the potential to treat eye diseases and improve the eyesight for many people around the world struggling with vision loss.”