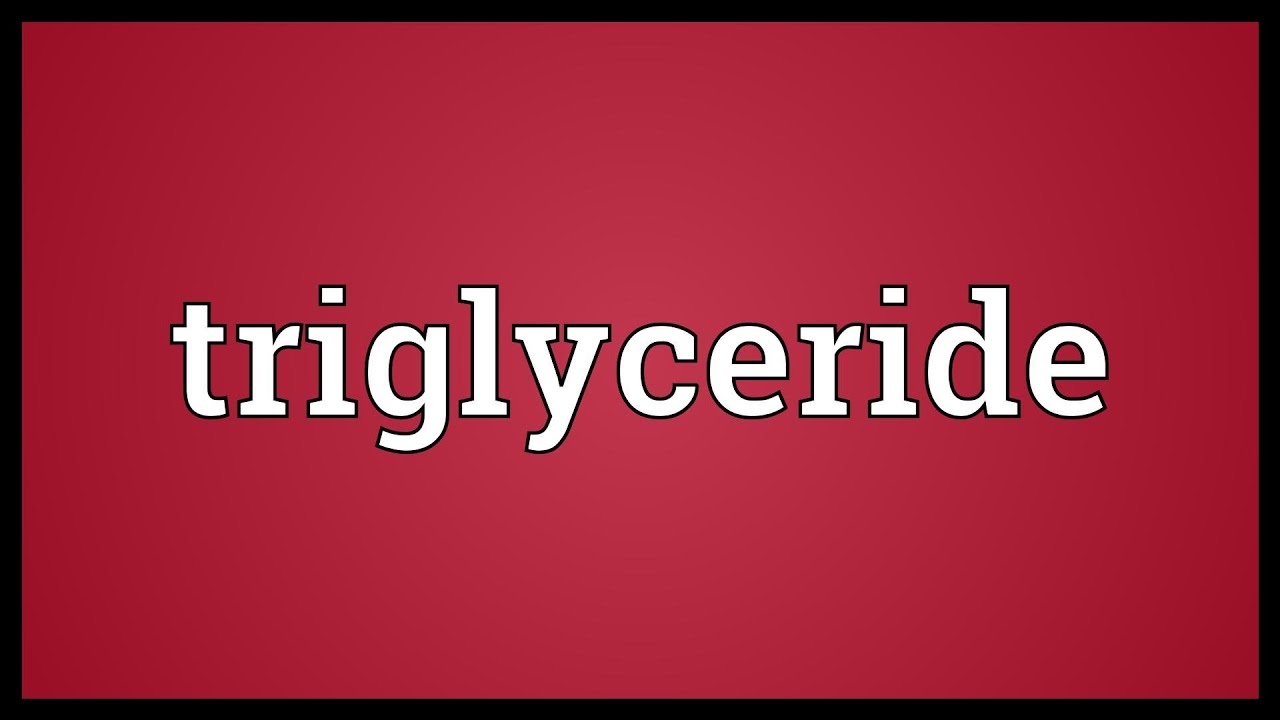 Prescription omega-3 fatty acid medication reduces triglycerides level by 20-30% among the majority of people; who require treatment for high triglyceride levels, according to a science advisory from the American Heart Association. “From our review of the evidence from 17 randomized, controlled clinical trials on high triglyceride levels; concluded that treatment with 4 grams daily of any of the available prescription choices is effective and can be used safely in conjunction with statin medicines that lower cholesterol,” said Ann Skulas-Ray, Ph.D.

There are two prescription omega-3 fatty acid medications available. One combines two types of fatty acids; EPA (eicosapentaenoic acid) and DHA (docosahexaenoic acid). The other medication provides EPA only. Since there have been no head-to-head comparisons of the two different formulations at prescription dosing; the advisory does not recommend one over the other.

Triglycerides are fats that circulate in the blood. Some studies have shown that elevated levels of triglycerides (above 200 mg/dL); can lead to atherosclerosis (narrowing of the arteries) which increases the risk of heart attack and stroke. In addition to cardiovascular risk, very high levels of triglycerides (above 500 mg/dL) can also cause pancreatitis; an inflammation of the pancreas. Skulas-Ray points out that people with high triglyceride levels should not try to treat the condition themselves with non-prescription; omega-3 fatty acid fish oil supplements.

“Dietary supplements containing omega-3 fatty acids not regulated by the FDA. They should not be used in place of prescription medication for the long-term management of high triglycerides,” said Skulas-Ray, who is an assistant professor in the Department of Nutritional Sciences at the University of Arizona in Tucson. In a 2017 science advisory, the American Heart Association noted that there is a lack of scientific research to support clinical use of omega-3 fatty acid; supplements to prevent heart disease in the general population.

It is also important to treat or eliminate conditions such as poorly controlled type 2 diabetes; hypothyroidism and obesity that may contribute to high triglyceride levels before turning to medication. Fish is a good source of omega-3 fatty acids, and the American Heart Association recommends eating fatty fish such as salmon; mackerel, herring and albacore tuna at least two times per week.

The panel’s review found that the prescription omega-3 drugs are effective in reducing triglyceride levels; regardless of whether people are on statin therapy. However, in a recent large, randomized placebo-controlled study called REDUCE-IT; researchers found that the EPA-only medication combined with statin medication resulted in a 25% reduction in major cardiovascular events (heart attack, stroke and cardiovascular death) among people with high triglycerides.