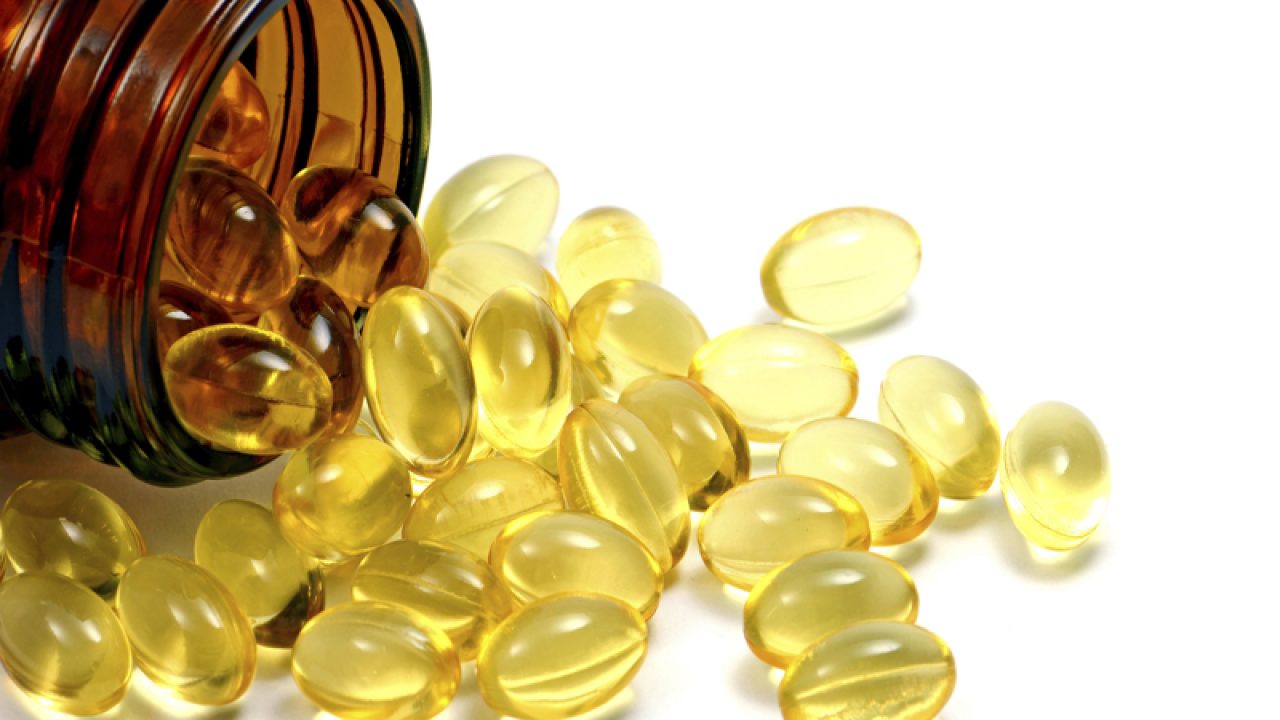 “Heart experts reviews from 17 randomized, controlled clinical trials on high triglyceride levels, they concluded that treatment with 4 grams daily of any of the available fish oil prescription [omega-3 medications] is effective and can be used safely in conjunction with statin medicines that lower cholesterol,” Ann Skulas-Ray said in an AHA news release. She is one of the authors of the advisory published in the journal Circulation.

While the AHA comes out in favor of prescription fish oil supplements; it does not do the same for over-the-counter supplements. “Dietary supplements containing omega-3 fatty acids are not regulated by the FDA,” said Skulas-Ray, who is assistant professor of nutritional sciences at the University of Arizona in Tucson. “However, they should not used in place of prescription medication for the long-term management of high triglycerides.”

Furthermore, a 2017 AHA science advisory said there was a lack of scientific research; to support clinical use of non-prescription omega-3 fatty acid supplements to prevent heart disease in the general population, But according to the new guideline, prescription versions might help, at least when it comes to triglyceride levels. However, there are currently two prescription omega-3 fatty acid medications. One combines two types of fatty acids, EPA (eicosapentaenoic acid); and DHA (docosahexaenoic acid), while the other has EPA only.

However, there have no direct comparisons of the two different medications; so the advisory does not recommend one over the other. Currently, U.S. Food and Drug Administration approval for prescription omega-3 fatty acid medications; limited to treatment of very high triglyceride levels (above 500 mg/dL). Two experts in heart health agreed that prescription fish oil pills; might have a role to play in cardiovascular care.

“This is an exciting time with more trials underway in this medication class; which has already shown to have very few side effects, very few interactions with other medications and evidence for tremendous cardiovascular benefits,” said Dr. Eugenia Gianos. She is director of Women’s Heart Health at Lenox Hill Hospital in New York City.

Dr. Benjamin Hirsh directs preventive cardiology at Northwell Health’s Sandra Atlas Bass Heart Hospital in Manhasset, N.Y. Reading over the new advisory, he said that “triglycerides are now becoming the new ‘bad cholesterol.’ “However, the importance of managing triglycerides cannot be underestimated,” Hirsh said. Up until now there is little expert guidance to help doctors treat excess levels of these blood fats.