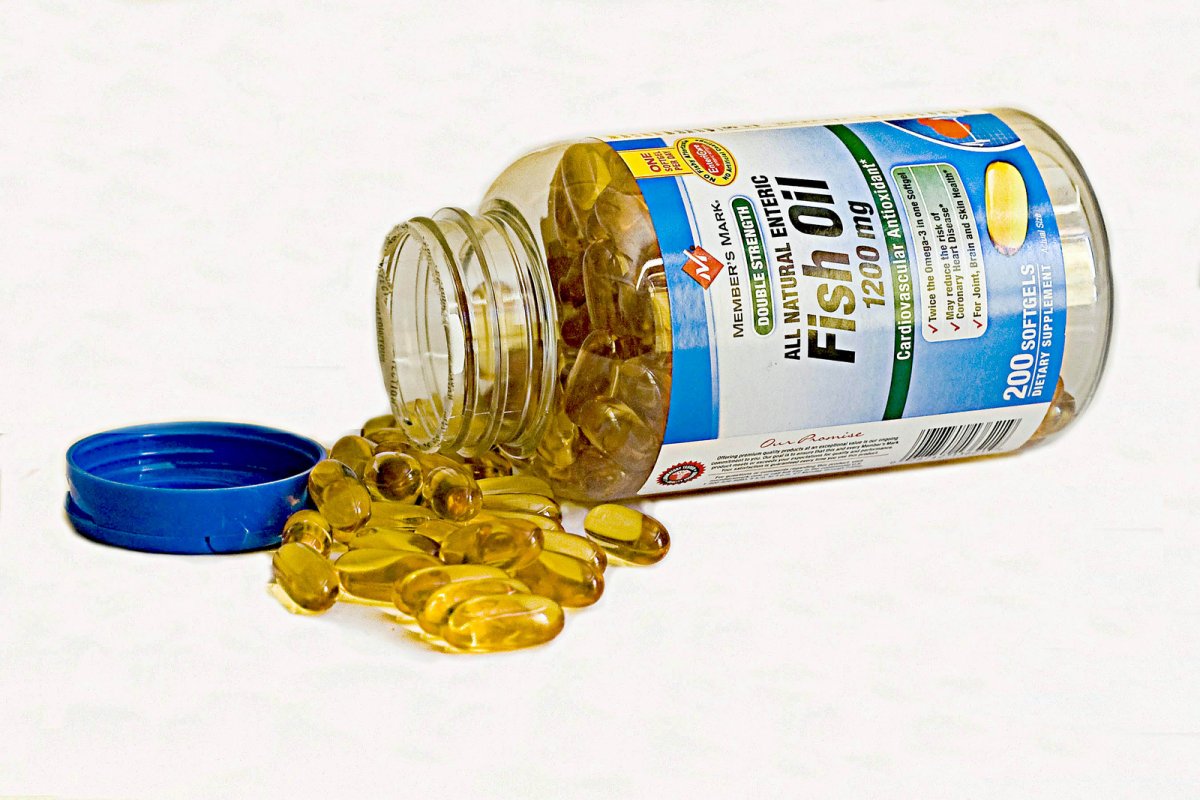 Fish Oil Supplements And The Risk of Cardiovascular Events

Fish oil supplements do not prevent heart attacks or strokes in patients with diabetes, according to late-breaking results from the ASCEND trial presented today in a Hot Line Session at ESC Congress 2018 and published in the New England Journal of Medicine. 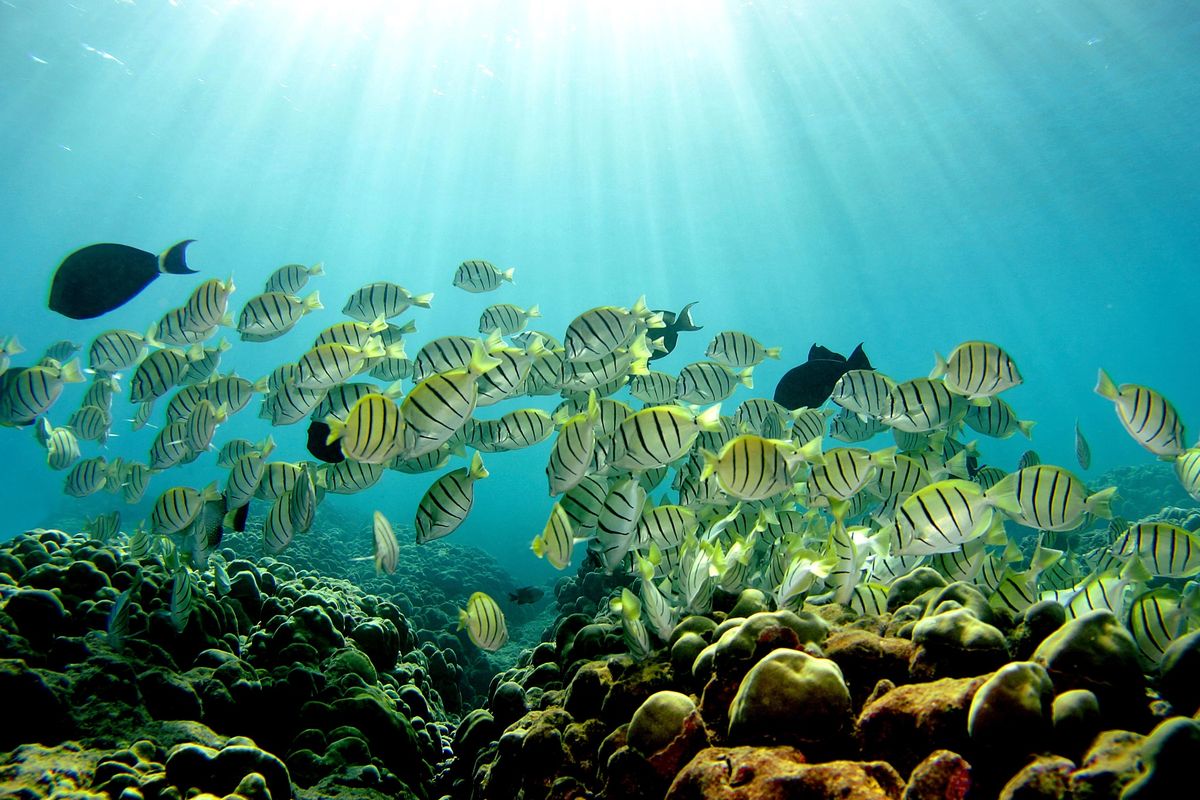 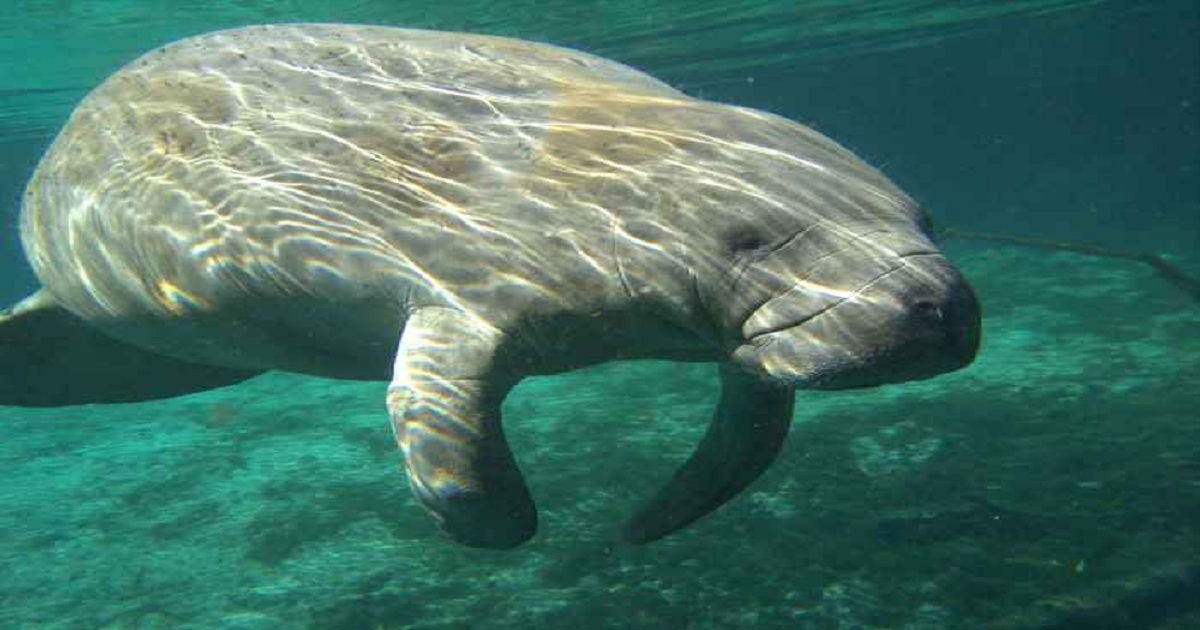 As marine mammals evolved to make water their primary habitat, they lost the ability to make a protein that defends humans and other land-dwelling mammals from the neurotoxic effects of a popular human-made pesticide. The implications of this discovery led researchers to call for monitoring our waterways to learn more about the impact of pesticides and agricultural run-off on marine mammals, such as dolphins, manatees, seals and whales. 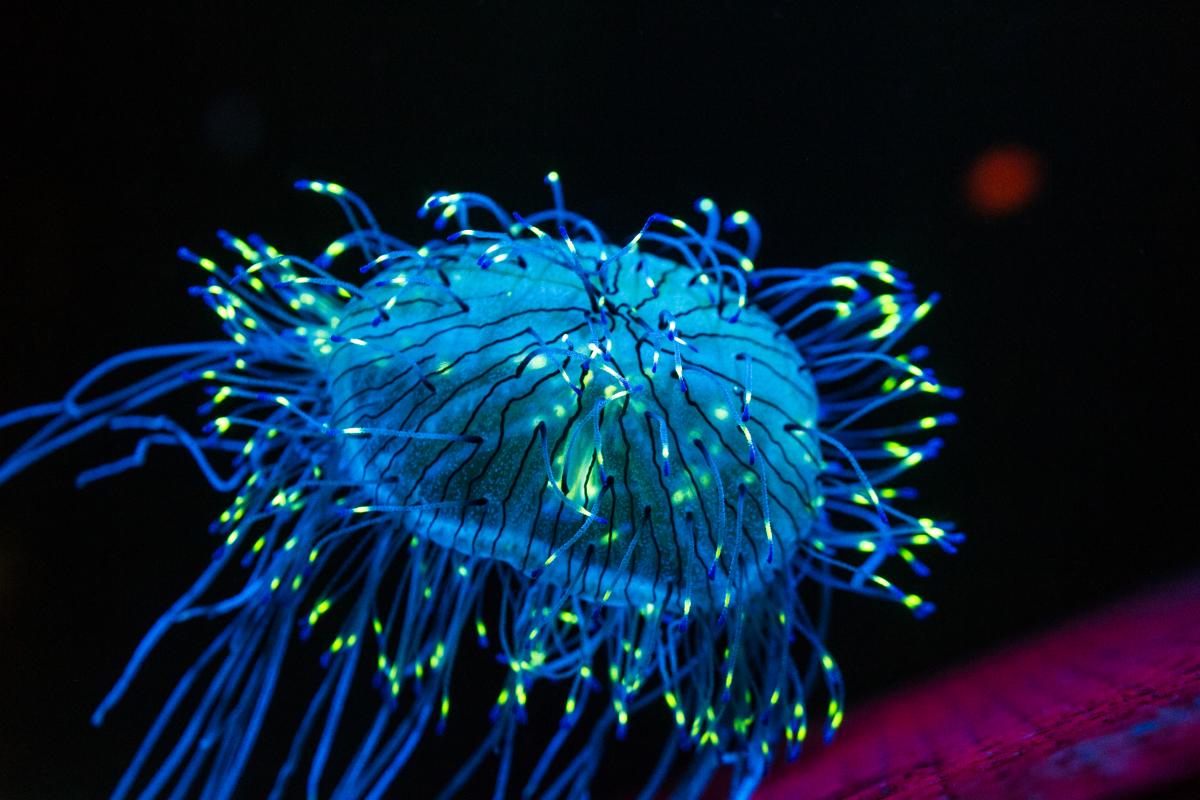 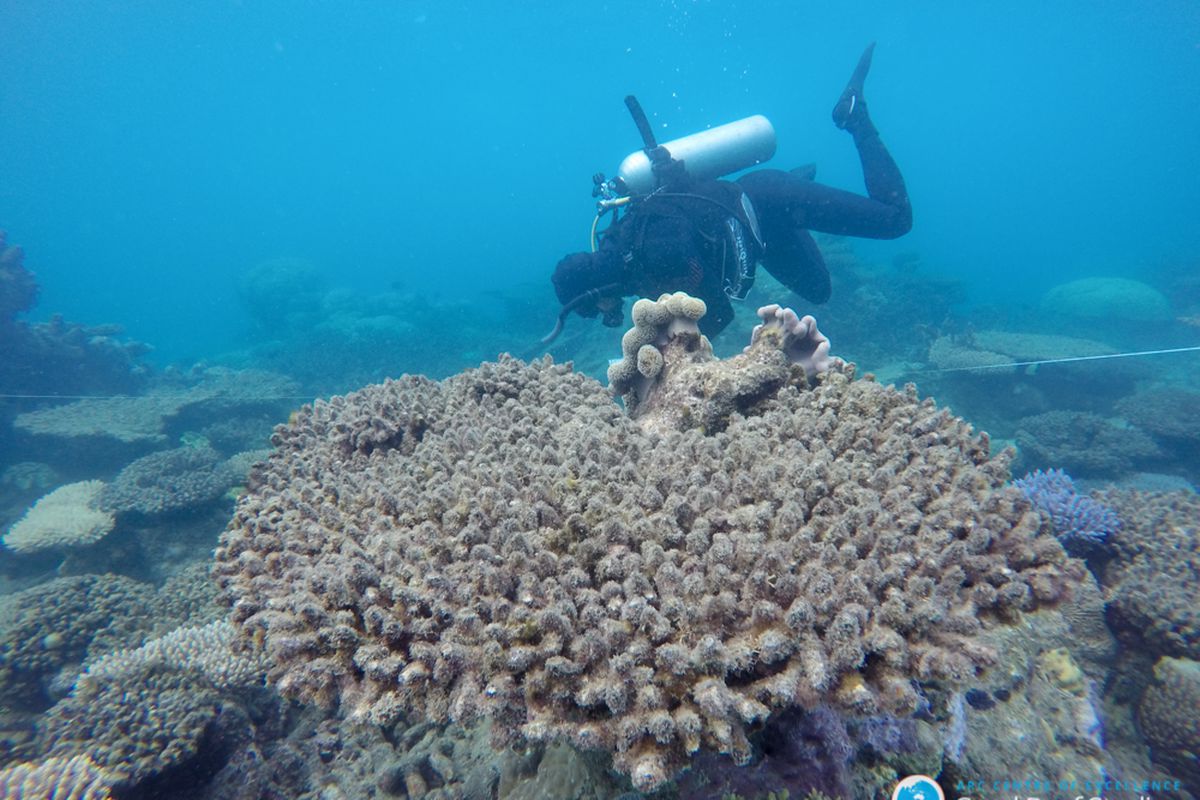 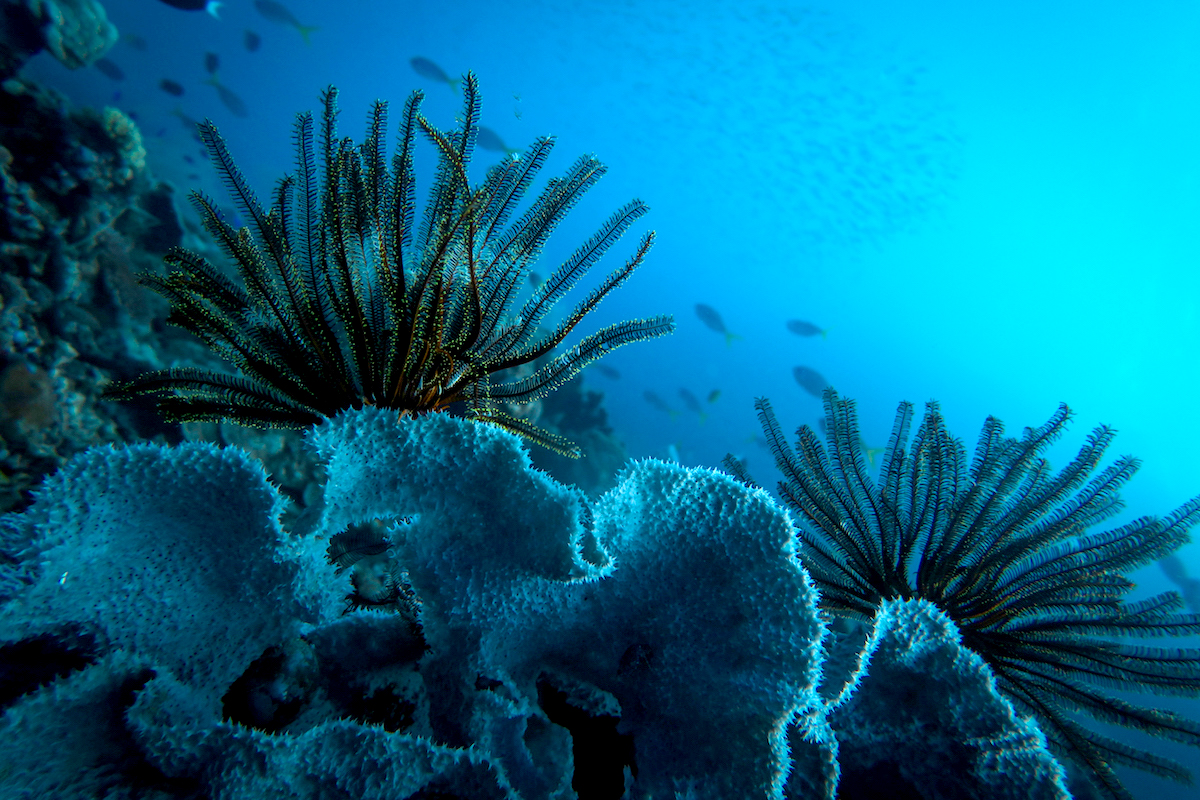 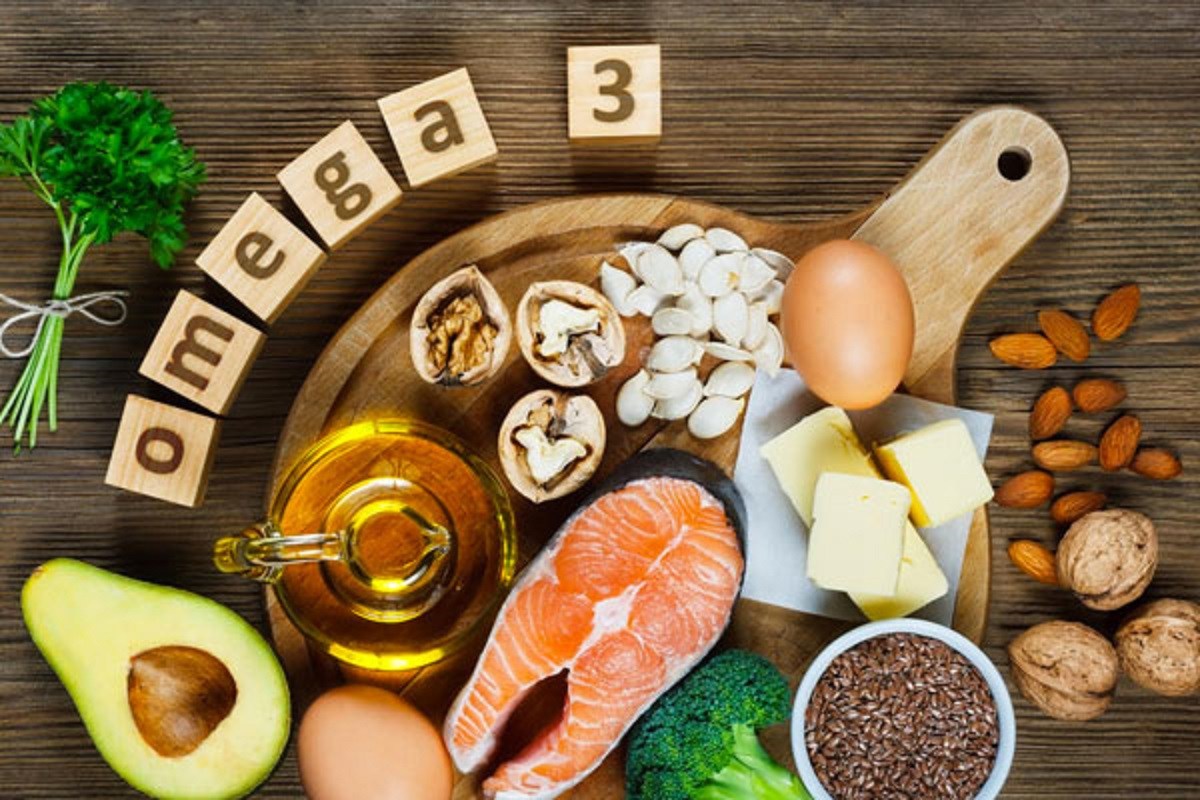 The Omega-3 Index Linked To Brain Function In Children

New research published in the July edition of the Journal of Nutritional Biochemistry, has established a strong correlation between blood levels of omega-3s, especially docosahexaenoic acid (DHA), and better brain function in children two to six years old. 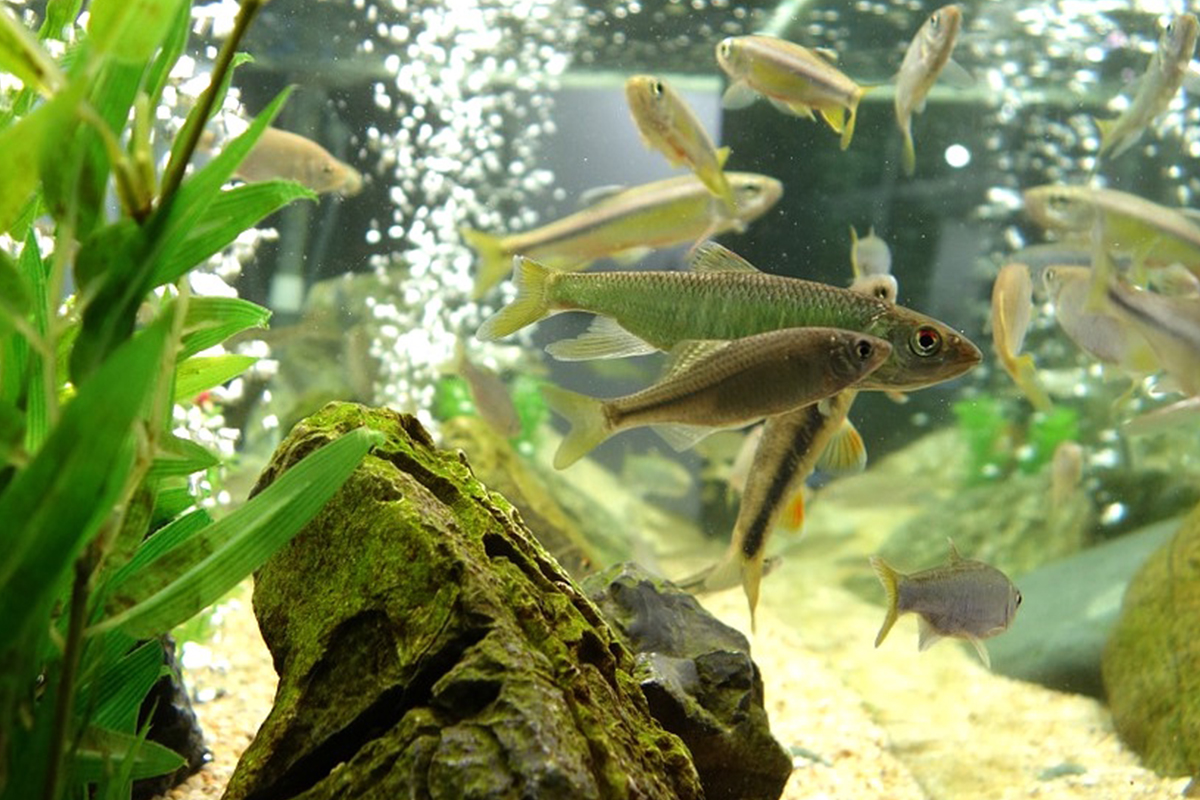 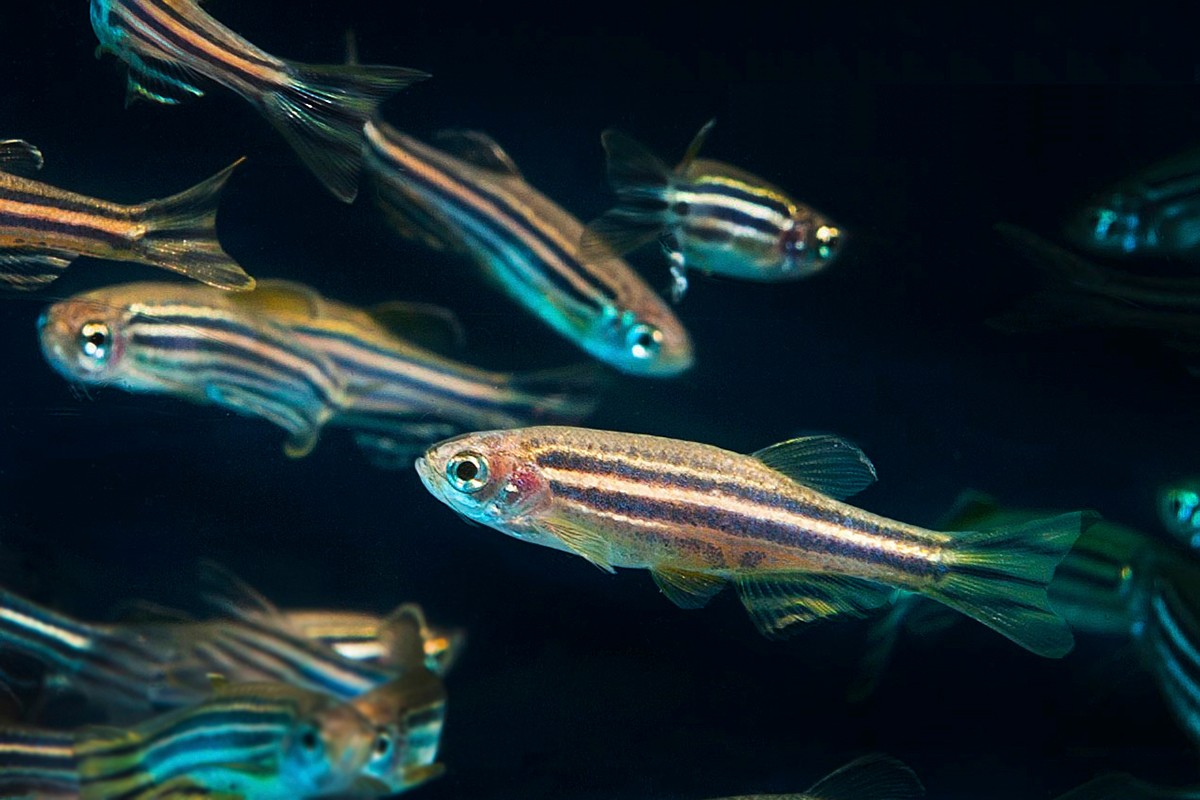 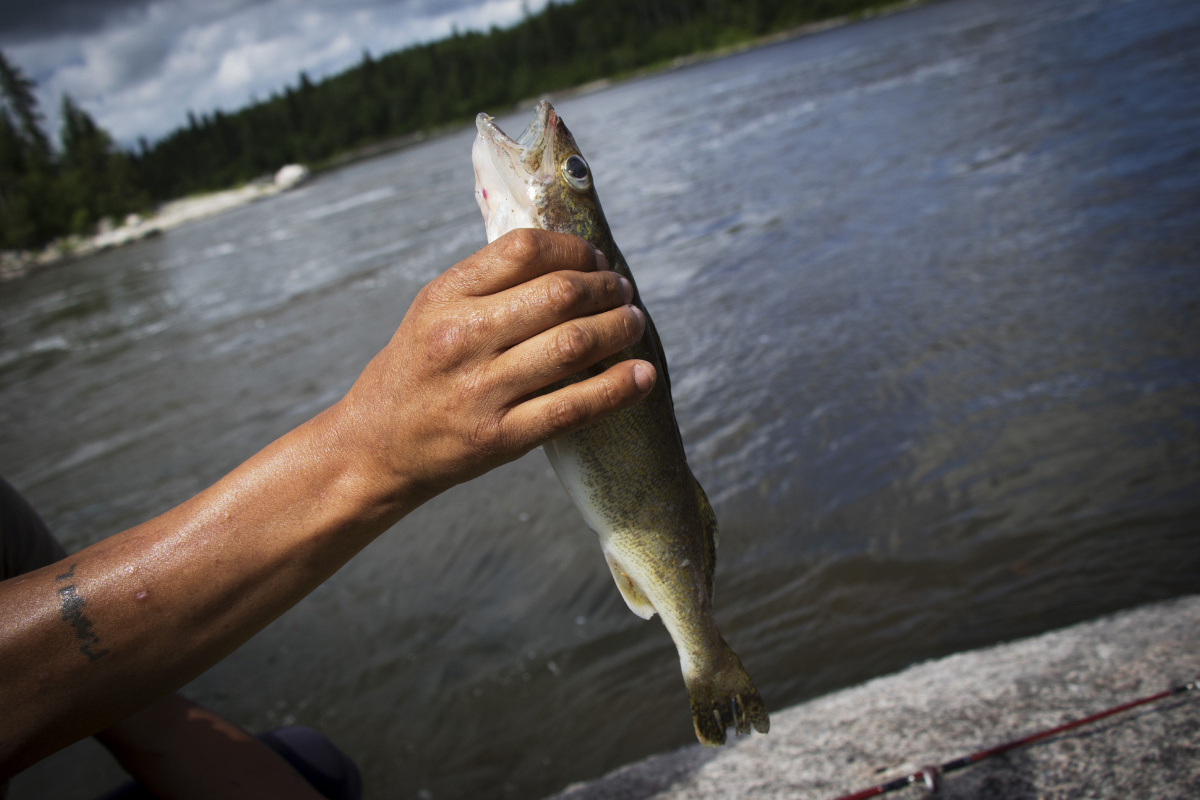 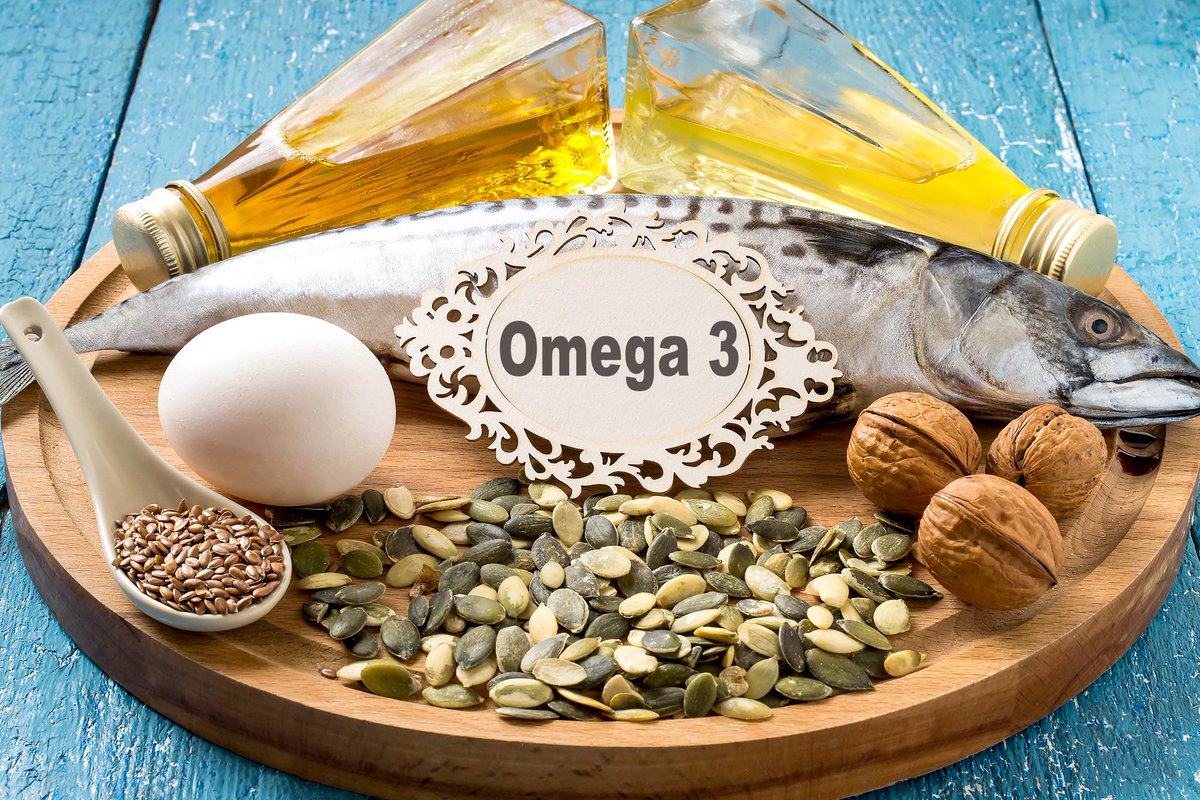 Omega-3 Index was measured in 2500 participants in the Offspring cohort of the Framingham Heart Study. To assess individual's risk of developing certain diseases. A higher Omega-3 Index has been associated with a lower risk for total CVD events.