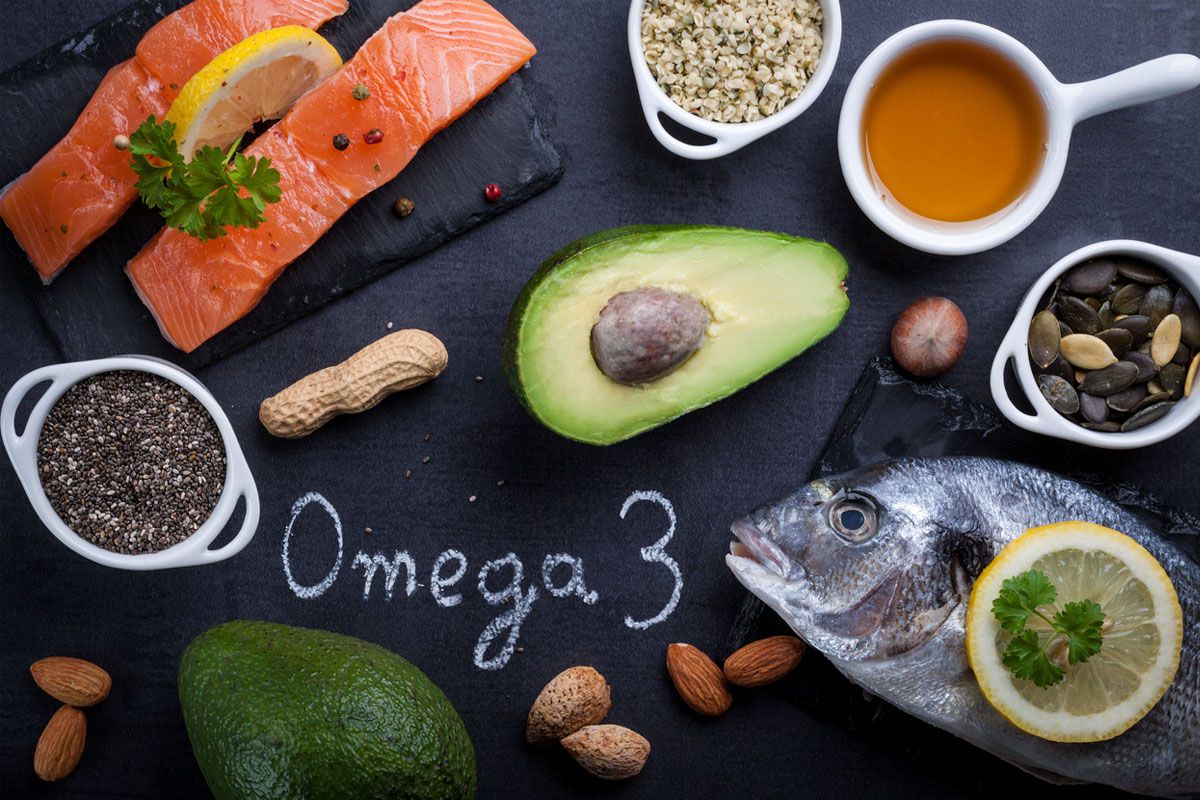 A new randomized clinical trial, led by Dr. Mark Hull from the Institute of Biomedical and Clinical Sciences at the University of Leeds (United Kingdom), has found that a daily intake of 4g of eicosapentaenoic and docosahexaenoic acids may lead to reversible changes in specific gut bacteria.

A combination of 2 g/day eicosapentaenoic acid (EPA) and 2 g/day DHA were administered in capsules or drinks over 8 weeks in a randomized cross-over design.

After each intervention, there was a washout period of 12 weeks. Fecal samples for microbiome analysis were collected at five time-points, and omega-3 fatty acid levels were measured in red blood cell (RBC) membranes.

By and large, the effect of interindividual variability overcame the impact of the short-term omega-3 PUFA intervention on the gut microbiome composition. This was reflected by the fact that omega-3 PUFA supplementation, in either capsule or drink from, did not drive any gut microbiota taxonomic shift or changes in a and b diversity at the end of the study compared with baseline.

However, omega-3 PUFA interventions led to specific changes at family and genus levels, which returned to baseline once the response was complete. At the family level, Clostridiaceae, Sutterellaceae, and Akkermansiaceae increased at the end of both interventions.

At the genus level, Bifidobacterium, Lactobacillus, Oscillospira, and Lachnospira increased. In contrast, there was a drop in the abundance of Coprococcus and Faecalibacterium.

The type of omega-3 PUFA administration (capsules vs. drinks) also had a different effect on the abundance of genera at the end of the study. For example, the increase in both Roseburia and Lachnospira was only observed during the drink intervention.

In conclusion, these findings show that even short-term interventions driven by omega-3 PUFA may lead to reversible changes in the gut microbiota, which can only be appreciated at the family and genus level.

On the other hand, the fact that the food matrix drives differential changes in the gut microbiota opens the avenue for taking them into account as a confounder in human nutrition microbiome studies.