New Light On The Nutritional Quality Of European Whitefish 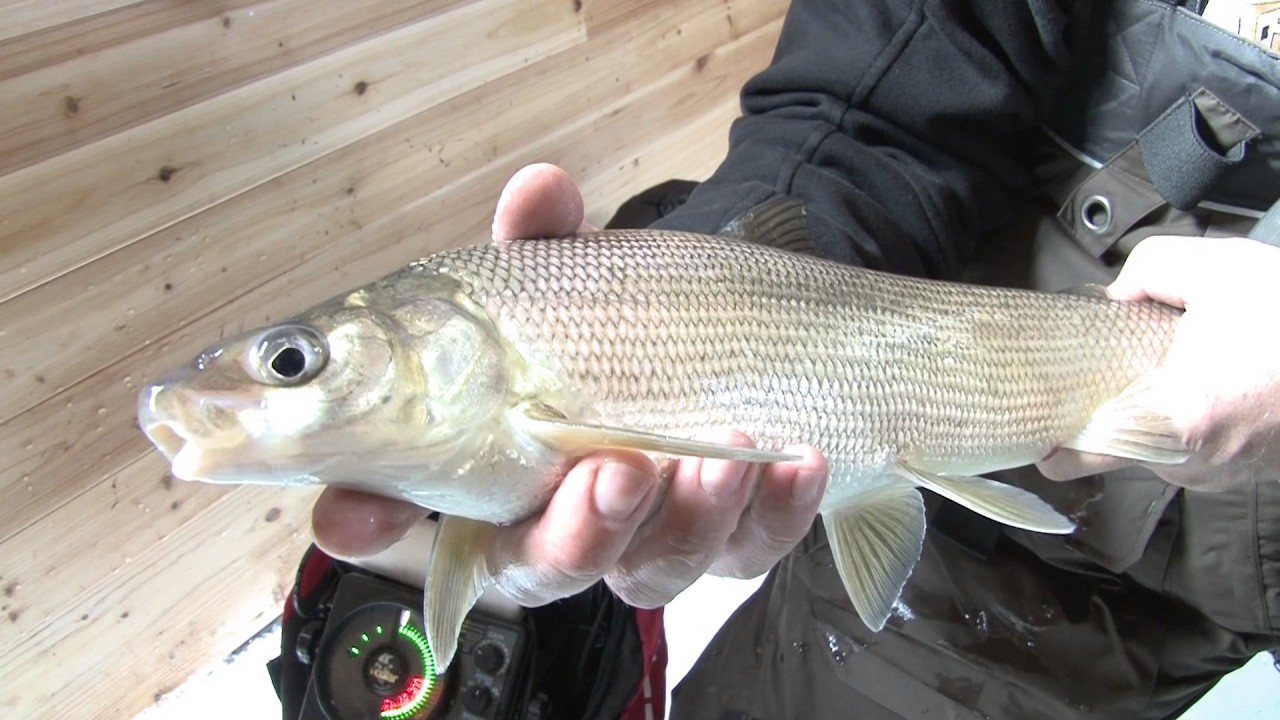 An international team of scientists shed new light to the nutritional quality of whitefish and revealed that the tasty fish is best to eat in late summer. Whitefish growth and spawning cycles lead to differences in both fish condition and nutritional quality. The measurements done in the research showed that European whitefish muscle omega-3 fatty acid concentration; decline by 60 % from the end of the growing season to the spawning time in winter.

The research completed in University of Jyväskylä, Finland, and publish in Freshwater Biology in August 2019. The team studied changes in nutritional quality of European whitefish muscle; in a year-round study in subarctic Lake Kilpisjärvi, located at 69°N Finnish Lapland. This high-latitude lake covered from November to mid-summer; but is followed by brief, very intensive productive period in summer. During this short period when growth is possible, whitefish have to eat and accumulate enough energy for spawning; at December before surviving the long and severe winter.

Professor Kimmo Kahilainen from Inland Norway University oversaw the study as part of a larger research program in the region: “They found that whitefish muscle omega-3 fatty acid concentration decline; by 60 % from the end of the growing season to the spawning time in winter. At the same time; parental fish avoid storing harmful mercury in their gonads and thus muscle mercury level reach year-round maximum level just after the winter spawning, although even then they did not exceed the 0.5 ppm health limit.” Professor Kimmo Kahilainen, Inland Norway University

Whitefish growth and spawning cycles lead to differences in both fish condition; and nutritional quality. Local people fish for their winter whitefish supplies just after the main growing season in autumn when the fish condition and nutritional quality is optimal. “People eating wild fish might have observed decreasing fish condition and muscle quality during spawning time. This reflects the fact that spawning is an extremely energy-demanding time for fish; as they transfer nutritionally valuable compounds into eggs and milt to improve chance of success for their offspring”, says Ossi Keva, a PhD student from Jyvaskyla University, who led the study.

Mr. Keva noted: The research on the fatty acid and mercury levels provides scientific background to this traditional knowledge; regarding whitefish and confirmed for other species and regions. However, they have strong evidence that fishing for food fish, done during their main growth season and on the other hand leave spawning fish in peace”.