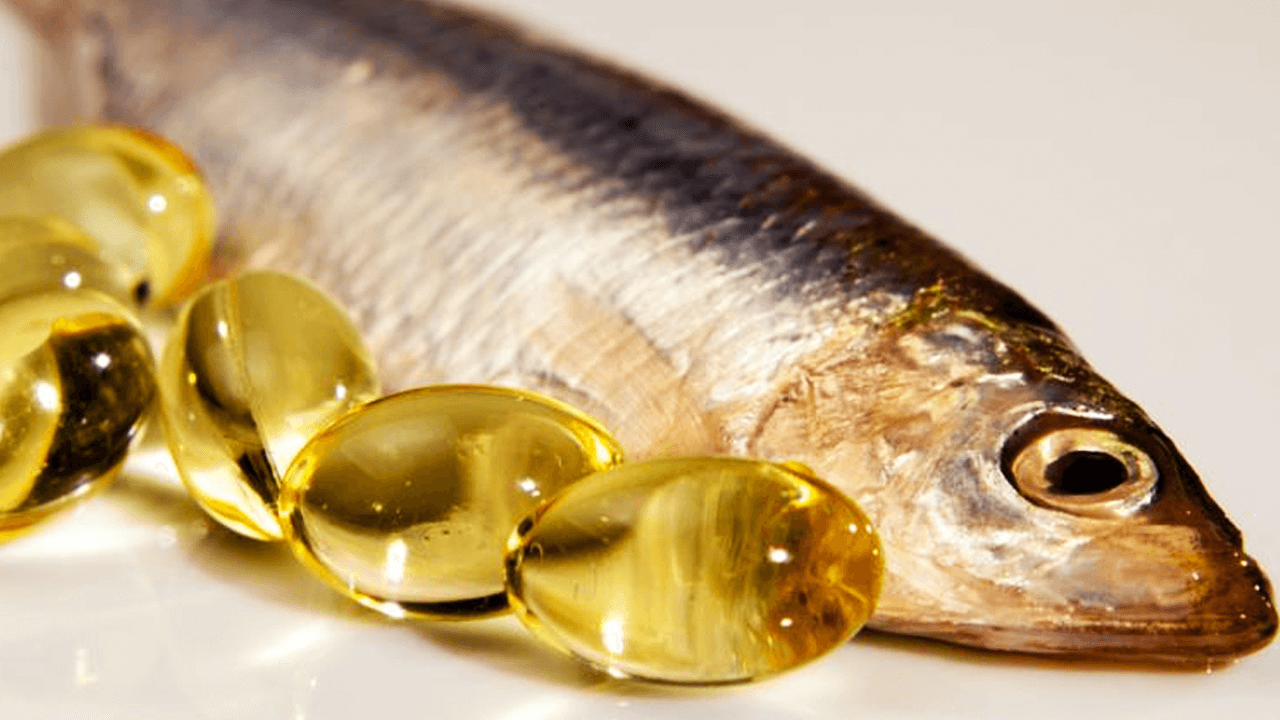 Obese young children may have less risk for high blood pressure if their mother took the omega-3 fatty acid DHA—found in fish oil during pregnancy, new research suggests. The findings could be important since rising numbers of American children are obese and experiencing hikes in blood pressure.

The study tracked 171 children born in the Kansas City area. During pregnancy; half of the children’s mothers took 600 milligrams a day of DHA (docosahexaenoic acid) which is find in prenatal vitamins, fish oil supplements, and fish while the other half took a placebo.

That’s a statistically significant difference, the team said. As to how the nutrient might cause this effect, study co-author John Colombo said; “part of DHA’s known effects may be in programming cardiac function that preserves normal blood pressure in the case of high postnatal weight gain.” He directs the university’s Life Span Institute.

“This research is aimed at expectant mothers and pediatricians who wonder what you can do prior to the birth of your child to optimize health and behavior outcomes,” Colombo added. Many prenatal supplements in the United States contain DHA, but most have much less than 600 milligrams; according to the researchers. They added that the amount of prenatal DHA needed to protect against higher blood pressure in overweight/obese children is not known.
Two specialists dealing with the care of mom and baby agreed that dosage may be key.”Typically, prenatal vitamins have 200-300 mg of DHA,” noted Dr. Jennifer Wu, an obstetrician/gynecologist at Lenox Hill Hospital in New York City. “Since there are other benefits of DHA; such as lowering the risk for preterm birth and increasing lean body mass in children; perhaps larger doses of daily DHA are need in pregnancy;” she said. Audrey Koltun, a registered dietitian specializing in pediatric endocrinology, agreed.