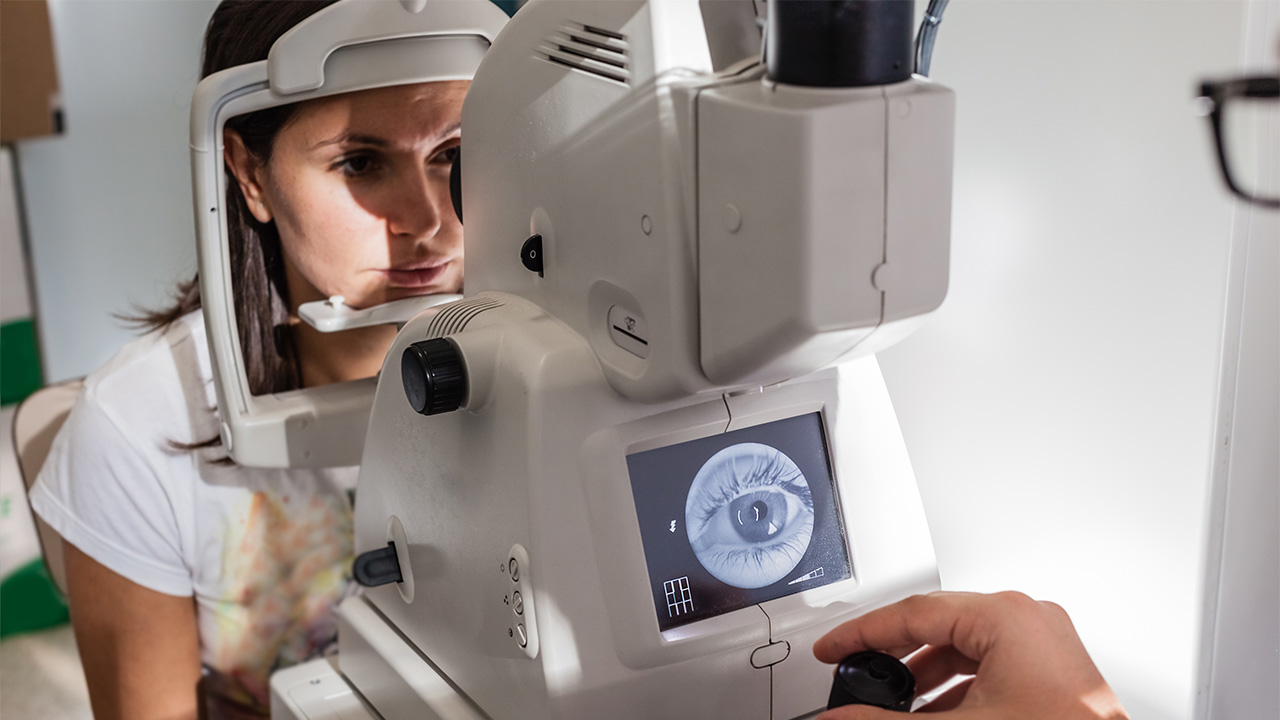 Retinal ischemia has well-recognized as a key pathological factor for various eye diseases, including acute glaucoma, diabetic retinopathy, and retinal arterial occlusion. Among these, acute glaucoma is the most common and hazardous eye disorder, especially in East Asian ethnicities. Ischemia-reperfusion (I/R) injuries of the retina in glaucoma are mainly by the rapid elevation and reduction of intraocular pressure (IOP); followed by apoptosis of retinal ganglion cells (RGCs); axonal damage, and subsequent vision loss.
Although strategies of reducing IOP, such as filtering surgery and hypotensive agents; are widely using in clinical practice, it was reporting in the Early Manifest Glaucoma Trial that some patients with open-angle glaucoma cannot benefit from IOP-lowering therapy with no significant changes of the visual field. The application of IOP-lowering agents, such as prostaglandin analogs and miotics; have reported with various local or systematic side effects.

24-methylene-cholest-3β, 5α, 6β, 19-tetrol is a tetrahydroxy sterol extracted from the soft coral Nephthea brassica; collected in the South China Sea that can protect cerebellar granule neurons from glutamate-induced excitotoxicity. However, 24-methylene-cholest-3β, 5α, 6β, 19-tetrol was also reported to exhibit cytotoxic activities toward some cancer cells. Cholestane-3β,5α,6β-triol, on the other hand; is not only an endogenous metabolite of cholesterol but also a natural marine steroid existing in various marine organisms; including soft coral Sinularia sp and gorgonian Menella kanisa.

It was proven in previous works to protect rat brains from ischemic stroke in a middle-cerebral-artery occlusion (MCAO) model, and it protects rabbits from spinal cord I/R injury. They further found that it can also suppress epileptic seizures by negative regulation of voltage-gated sodium channels. As the most frequent global cause of irreversible blindness, acute glaucoma remains an awkward hazard; the exploration of safe and effective therapeutic strategies; especially neuroprotectants, is of great importance.

Currently, the most widely accepted clinical treatment for acute glaucomatous optic neuropathy is to lower IOP; but most of these kinds of agents have side effects. As the first-line clinic drugs used to lower IOP, prostaglandin analogs such as latanoprost have the local side effects of enophthalmos and periorbitopathy while β adrenergic blockers such as betaxolol have the risk of myocardial infarction, arrhythmias, and obstructive bronchial problems.
In this study, we reported for the first time that 5α-androst-3β, 5α, 6β-triol, a novel marine neuroactive steroid; can protect and alleviate the injury of RGCs and their axons/dendrites in an experimental acute glaucoma model. Further exploration identified that TRIOL can protect the retina by inhibiting microglial activation via enhancing the Nrf2/HO-1 pathway. These results may provide new insights into the understanding of the treatment; provide an ideal candidate compound for the drug discovery of acute glaucoma.