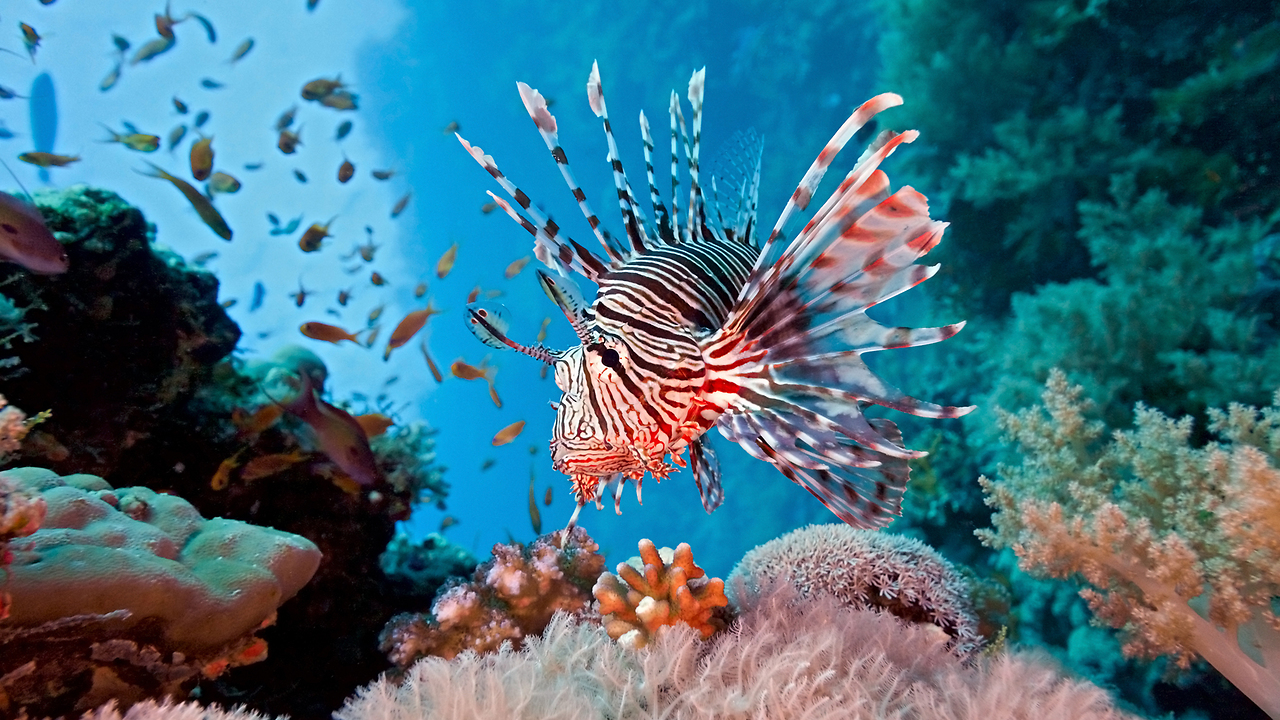 Over the last 15 years, according to the World Health Organization (WHO); the world’s leading causes of death are ischemic heart disease and stroke, which constitute the number one and two of the top 10 global causes of death and accounted for a combined 15.2 million deaths in 2016 (WHO 2018). To treat ischemic heart disease and stroke, antiplatelet agents and, in certain circumstances, anticoagulants.
Heparin (HP) is the first clinically using anticoagulant; after more than 100 years of its discovery (1916); it remains the most used, even though its use is to parenteral administration (mainly because of their highly negative charge and large molecular weight) and the new orally active anticoagulants lack the multiple activities of HP; which is to involve beyond the coagulation cascade; with antimetastatic and anti-inflammatory activities.

The search for orally active and multitarget small molecules as new antithrombotic drugs; is an attractive approach to overcome the limitations of current drugs used in therapy. Significant interest has in anticancer and antimicrobial compounds isolated from marine sources due to their unique and unusual chemical structures; as well as pharmacological properties.
In recent years, other therapeutic areas are populated by marine bioactive secondary metabolites; cardiovascular being among these areas of unmet medical needs. The most abundant marine sources of new antithrombotic compounds are marine algae and invertebrates, producing both macromolecules, such as polysaccharides; small molecules (e.g., peptides, terpenes, alkaloids, polyphenols, steroids, and polyketides).

Several compounds exhibited dual activity; which is an attractive approach in complex etiologies, such as cardiovascular diseases. The combination of an anticoagulant with an antiplatelet drug has already proven its benefits on antithrombotic therapy for patients with acute arterial thrombosis. Three terpenes (dichotomanol, dolastane diterpene, and pachydictyol), one protein (YAP), and one polyphenol (phloroglucinol) exhibited dual anticoagulant and antiplatelet activities.

This profile was also found in some polysaccharides. Additionally, dual anticoagulant activity through direct inhibition of serine proteases was by peptides dysinosins A–C (FVIIa and thrombin); as also by the polyphenols phloroglucinol, eckol, and dieckol (FXa and thrombin). These three serine proteases are crucial coagulation factors and have pointed out as preferred targets for the development of new antithrombotic drugs.

This review highlights the new scaffolds disclosed as promising antithrombotic agents and the opportunity of testing novel classes beyond the polysaccharide chemical space. Further studies conducted in order to optimize these marine compounds by structural modifications, as well as to better understand their structure antithrombotic activity relationship in order to develop new solutions for cardiovascular diseases.